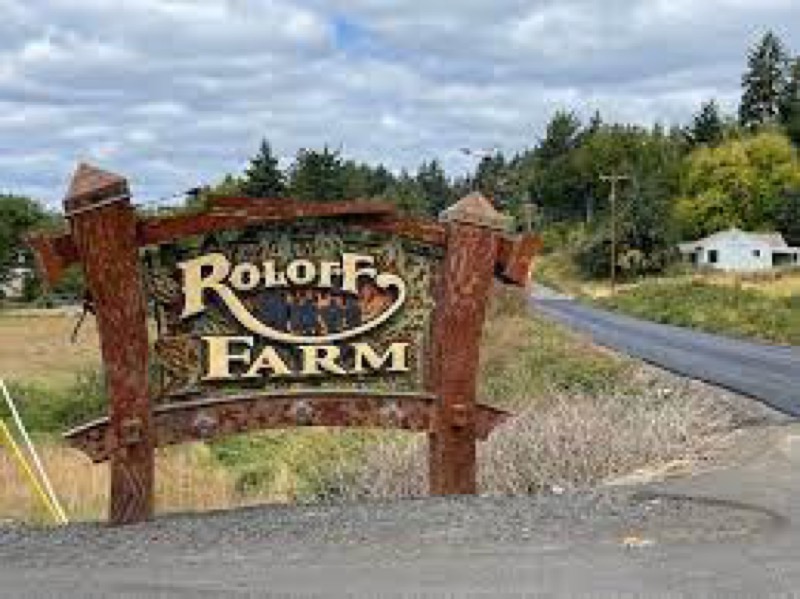 Little People, Big World (LPBW) fans often hear about developments on Roloff Farms. Not only does it feature often in the TLC show, but every year there’s an agritainment event there in October. Pumpkin Season is highly popular with many people. Recently, they acquired a baby goat and fans suggested names for it. Well, it seems like a lot of people were on the wrong track. Did you guess the one that would get chosen? Read on to find out, and to see the cute little baby pics.

The Pumpkin Season in 2021 was as usual, very popular and videos popped up on YouTube after TLC fans enjoyed their visit. Well, it also brought the news that Tori and Zach left for Washington. Fans know that Zach helped to run the farm for a long time. Amy Roloff said that they just felt like they were stuck in a rut. However, fans don’t buy into that version of events. Luckily, it’s not that far from Washington to Portland, in Oregon. So hopefully, this year fans will see Tori and Zach and the kids there again. In the meantime, news came that the farm got a baby goat, and fans suggested a name for it.

LPBW fans saw that Amy and Matt Roloff squabbled and bickered over the division of their land. And, they also saw that Jeremy and Audrey hoped to buy a portion of it. However, their offer was refused. At last, it looks like Amy got over her temper fit about it. Nowadays, she and Chris Marek are married, and they seem happy together. Meanwhile, some drama over the farm still lingers for Jeremy as Audrey often posts about their hunt for an alternative place. But, for fans, it’s about fun, petting animals, exploring, and enjoying the pumpkins. Perhaps this year, they will meet the new baby goat.

It’s been a while since TLC fans saw anything posted up on the Roloff Farms Instagram page. However, Matt Roloff has been away in Arizona during the cold months. These days, he told his fans, he calls the farm daily as he pretty much runs it remotely. Some fans suspect that Jacob and Isabel might be on the farm these days, so perhaps he took over from Zach. Whoever manages the Instagram page at the moment posted up a cute photo of a baby goat with its mommy In the caption, the admin asked fans to suggest names. However, it seems like a lot of people missed the mark.

As you can see from a follow-up Story above, the LPBW stars went with the name “Aries.” Actually, almost nobody suggested that name on Instagram. Plenty of cute name suggestions arrived. They included Cupcake, Coco, Rolly, Gus, Ellie, and many more. However, one follower, @il_eremita suggested, “Aries. Tis the season!” Give that fan the win, as Aries is now officially named. By the time the Pumpkin Season comes around, Aries won’t be such a cute baby anymore. But, goats of any age seem like really fun characters.

Aries Is A Very Apt Name

LPBW fans might not know that “The name Aries is primarily a gender-neutral name of Latin origin that means The Ram.” Well, the Baby Names website pointed out that a lot of people name their kids Aries, although it’s not highly ranked. However, for a baby goat, it seems like a perfect name. Do you agree? Sound off in the comments below.