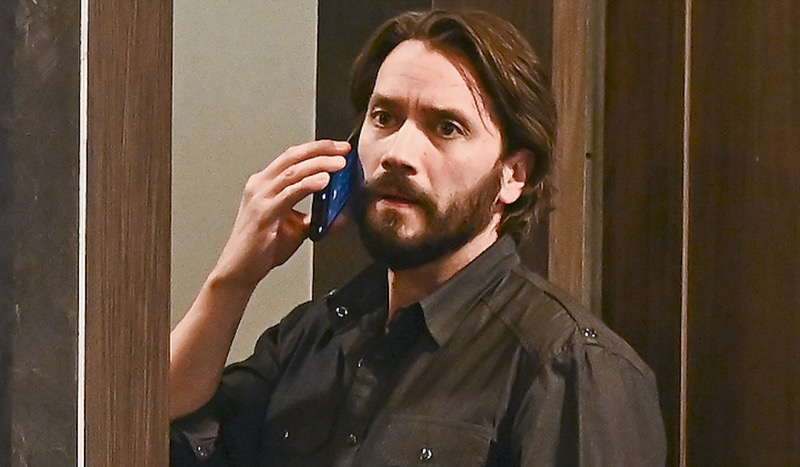 Dante has been working with Mayor Laura Collins (Genie Francis) to look into the activities of Victor Cassadine (Charles Shaughnessy). Laura believes that Victor had her ex-husband Luke Spencer (Anthony Geary) killed. Laura has been trying to find evidence that Victor worked with Peter August (Wes Ramsey).

Laura and Dante have gotten help from others who want to know what Victor is planning. Dante has been working with Sam McCall (Kelly Monaco) and Drew Cain (Cameron Mathison) to find out more about what Victor’s plan involves. Dante has gotten the help of Anna Devane (Finola Hughes) and Felicia Scorpio (Kristina Wagner) to look into Luke’s death but they did not get concrete evidence against Victor. Dante knows that it will take time to get to the truth about Victor.

Dante is worried about Elizabeth Webber Baldwin (Rebecca Herbst). Liz is the target of a stalker who has been using her late husband Franco Baldwin (Roger Howarth) to go after her. Liz does not know who could be to coming after her. Liz believed that the stalker did not approve of her relationship with Dr. Hamilton Finn (Michael Easton). Dante was able to rule out Franco’s mother Betsy Frank (Deborah Strang) as the stalker.

Liz feared that her son Jake Webber (Hudson West) was behind the stalking. Liz and Finn were relieved the find out that Jake was innocent. Dante and Liz know that they are back at the beginning of the investigation. Dante wants to make sure that he finds the stalker in order to keep Liz and her loved ones safe. 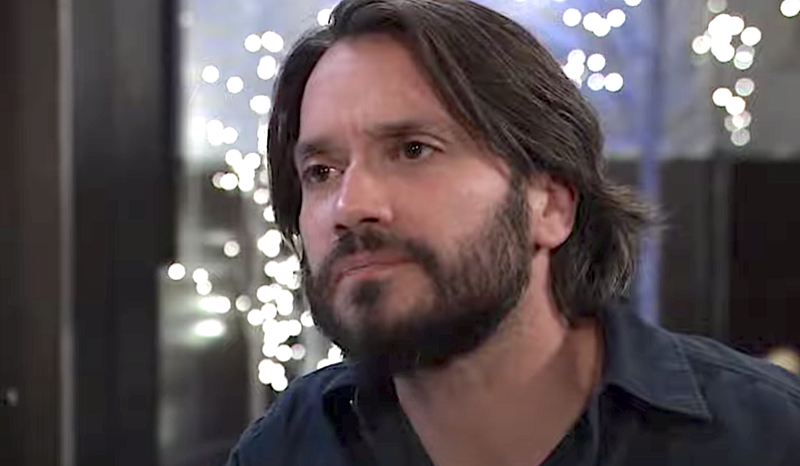 Dante wants to help Josslyn Jacks (Eden McCoy) and Cameron Webber (William Lipton). Joss and Cameron are victims of cyber-crime. Esme Prince (Avery Kristen Pohl) filmed the first time that Joss and Cameron had sex. She broadcast the video to Joss and Cameron’s classmates and teachers. Esme is trying to frame Trina Robinson (Tabyana Ali) for the video because she is jealous of Trina’s friendship with her boyfriend Spencer Cassadine (Nicholas Chavez). Dante is upset because his brother Michael Corinthos (Chad Duell) has gotten into legal trouble because of the video. Dante intends on finding out who has tried to ruin Joss and Cameron’s reputations.

Dante Falconeri Out for Justice

General Hospital Dante wants to get justice for the ones who have been hurt. Dante is working closely with Commissioner Jordan Ashford (Tanisha Harper) to get to the truth. Dante may find that he gets into danger while he is working on his cases. Will Dante be able to get out of the danger that may come his way? Dante is willing to face the dangers that may come his way in order to protect the people of Port Charles. Be sure to catch up on everything happening with GH right now. Come back here often for General Hospital spoilers, news, and updates.