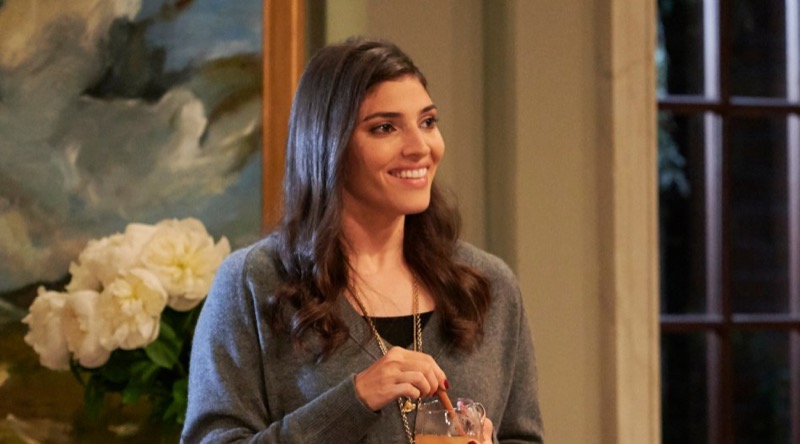 General Hospital (GH) spoilers and updates tease that the Quartermaine family has never seen eye to eye on just about anything. But the whole family will soon come together for Monica Quartermaine (Leslie Charleson) as she declares her son, Jason Morgan (Steve Burton) legally dead. Dr. Austin Gatlin-Holt (Roger Howarth) is the newest member of the family to make himself known and his arrival in Port Charles certainly made waves with the rest of the family, most notably Brook Lynn Quartermaine (Amanda Setton). But it’s going to be a time for coming together, which means it’s time for Brook Lynn and Austin to mend fences. But it won’t be easy.

Edward Quartermaine (the late John Ingle) and his illegitimate son, Jimmy Lee Holt (Steve Bond) had issues from the moment that Jimmy Lee arrived in Port Charles. Jimmy Lee was Edward’s illegitimate son and that fact alone caused many problems within the family. But in his later years, Jimmy Lee and Edward were beginning to reconcile and Edward allegedly wanted to put Jimmy Lee back in his will. Unfortunately, Edward died before he could make those changes and Jimmy Lee was left out in the cold. His son Austin, came to Port Charles to contest Edward’s will so that Jimmy Lee would get the justice Austin believed he deserved.

Since Austin came to down amid threats of filing a lawsuit, the Quartermaine family rallied against him. Brook Lynn, in particular, made it her business to put an end to Austin’s claims against the Quartermaines. This led to the two of them going head to head against one another, with each dirty trick they pulled worse than the previous one. In his quest to take down Brook Lynn, Austin inadvertently revealed to Victor Cassadine (Charles Shaughnessy) the location of Maxie Jones (Kirsten Storms) baby, who Maxie had given to Brook Lynn to raise in order to protect the infant from his criminal father. 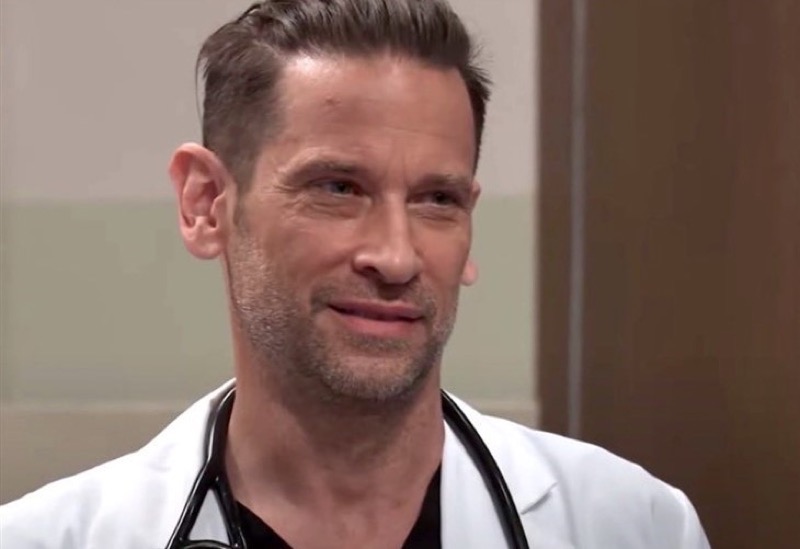 But now it’s time for the Quartermaines to rally together in order to support Monica. It will be a difficult time for her, so look for Brook Lynn and Austin to take steps to make peace between them, for the family’s sake. It won’t be easy for either one of them, but it’s most certainly time for the entire family to start acting like one, including Austin and Brook Lynn.

Can Brook Lynn and Austin put their past behind them? Will the whole family unit help Monica? And is Jason really even dead?

Anything can happen in Port Charles so stay tuned to General Hospital airing weekdays on ABC. And don’t forget to check back right here regularly for all your General Hospital news, information and spoilers!