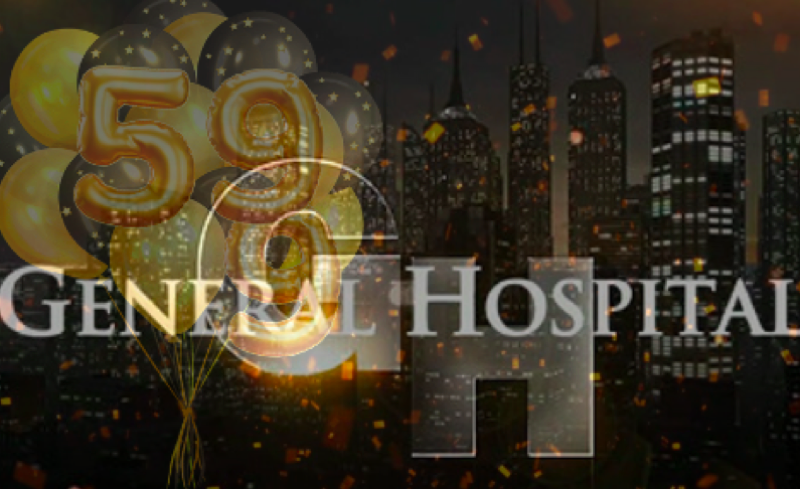 General Hospital (GH) spoilers and updates tease that GH made its debut on April 1, 1963, and even after a few close calls, the show is still entertaining fans. General Hospital has had the distinction for some time of being the longest-running soap in the United States. General Hospital executives decided to ask fans to join the celebration by sharing their favorite memories on the General Hospital Twitter page.

General Hospital fans didn’t disappoint when asked to share memories. One fan brought up Britt Westbourne’s (Kelly Thiebaud) pregnancy when she gave birth to Rocco Falconeri (Brady Bauer). Britt stole Lulu Spencer’s (ex-Emme Rylan) embryo and tried to pass the child off as Patrick Drake’s (ex-Jason Thompson. Other fans mentioned sweeps stories like the Port Charles Hotel Fire, The Train Wreck, The Encephalitis Outbreak, and the Metrocourt Hostage Crisis to name a few. Fans have their favorite writers and favorite storyline from the very beginning to this week. GH fans certainly prove “that different strokes for different folks” is true.

General Hospital Updates – Things Have Changed This Past Year

Season 58 of General Hospital’s production saw something that has never happened in the history of the show before. Fresh off the tail of the Covid 19 pandemic, Disney, the parent company of ABC, implemented a mandatory Covid vaccine requirement that ultimately cause two leading men to leave the show. Both Steve Burton (ex-Jason Morgan) and Ingo Rademacher (ex-Jasper Jack) were let go for refusing to take the vaccine. Both actors claimed religious exemption but were denied in the end. This led to Jax suddenly returning to Australia why Jason was killed in a cave in. 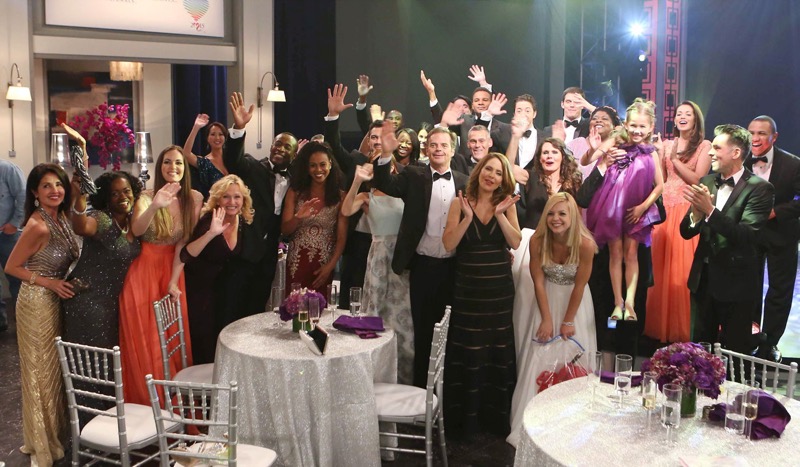 No Nurses Ball This Year

General Hospital fans were excited for the possible return of the Nurse’s Ball this year after the last one was telecast as a telethon. With everyone on set now having their mandated Covid vaccines, long-time fans had hoped for a reboot of the showcase of other talents shown by the actors. However, it seems that fans will once again be disappointed now that the actors have said the ball isn’t happening this year. Instead, the Deception IPO launch is supposed to be featuring the same acts from the ball. Why would a fan favorite once again be pushed aside instead of being honored as a part of G.H. history? Should this historic anniversary year not be celebrated by focusing on the things that made G.H. the household staple it is today?

General Hospital fans have had a lot to be upset over this year and this is just one more slap in the face of long-term fans. It seems that the oldies are being phased out to make room for new traditions as well as new fans. Will there be 59 more years of the show? Will long-term G.H. fans hang around for many more years at all?

The Young And The Restless (Y&R) Spoilers: Phyllis Sees Her WORST Nightmare Come To Life!