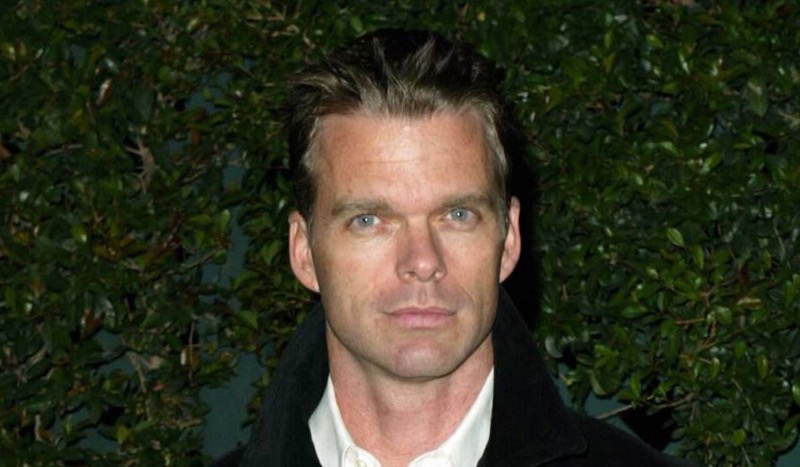 General Hospital (GH) spoilers and updates tease that Josh Coxx is returning to the daytime drama. He’s reprising his role as Brendan Byrne.

Fans may recall that Brendan was last seen at his brother, Neil Byrne’s (Joe Flanigan), funeral. He’s ripping into Alexis Davis (Nancy Lee Grahn) because he thought that he killed Neil. Alexis recognized him right away when he came to her office.

Viewers recently learned that Harmony Miller (Inga Cadranel) was responsible for Neil’s death. She broke into Alexis’ house and injected a sleeping Neil with a drug that caused his death. Alexis had no idea what happened because she was also asleep during that time.

Is Brendan back in town to apologize for how he acted towards Alexis or does he have another plan?

Alexis will be surprised to get a familiar visitor, Brendan. She’ll wonder what he wants when he drops by her office. Alexis remembers Brendan and how he acted during Neil’s funeral. Fans will just have to wait and see how their reunion plays out.

As for Ava Jerome Cassadine (Maura West). She will do some scheming to help Trina Robinson (Tabyana Ali) out of her legal trouble. Josslyn Jacks (Eden McCoy) and Cameron Webber (William Lipton) need to put some faith in Ava. She may not have a very good reputation but she’s doing all she can to help Trina clear her name.

Ava wants Esme Prince (Avery Kristen Pohl) to pay for what she’s done. She plans to invade Wyndemere to throw a fit since she knows Nikolas Cassadine (Marcus Coloma) has agreed to let Esme live there with Spencer Cassadine (Nicholas Chavez). 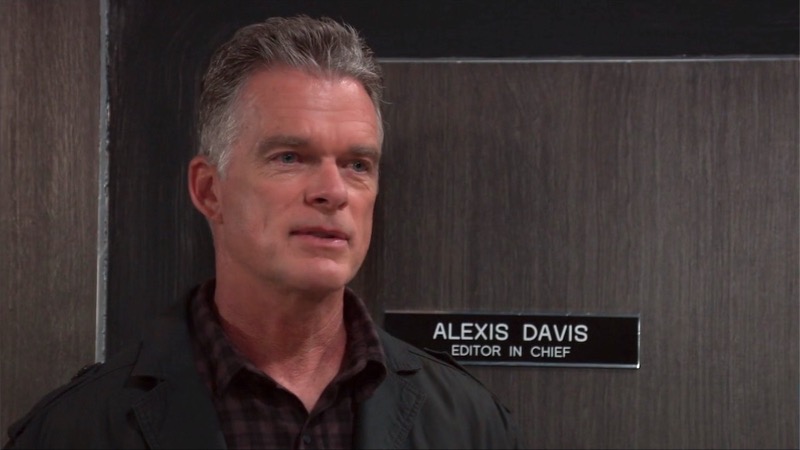 Meanwhile, Spencer wants to know why Esme still hasn’t taken the pregnancy test. He may think that she needs to do it now so they’ll know if she’s pregnant with his child or not. Esme may come up with some excuses but she may eventually agree to take the test.

Trina will soon find herself in the courtroom. She needs to determine whether she’ll plead guilty or not. She knows that if she takes the deal, she may avoid jail time. But she doesn’t want to admit to a crime that she didn’t do.

The Bold And The Beautiful (B&B) Spoilers: What Was Steffy Thinking? – Sheila Reinforces Criminal Behavior