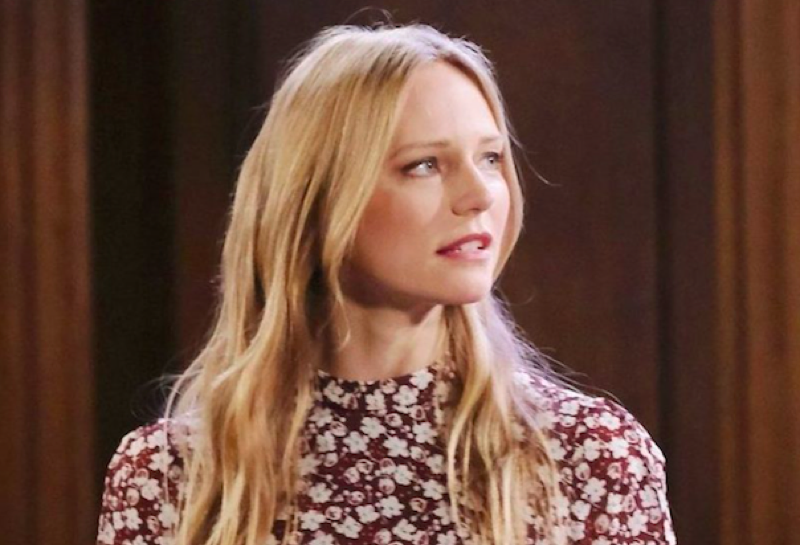 Days of Our Lives (DOOL) spoilers and updates tease that Abby Dimera (Marci Miller) will try to help Chad Dimera (Billy Flynn) fool Leo Stark (Greg Rikaart). However, when Abby confronts Leo about Chad’s attraction to him, she could tip Leo off. Will Abby go overboard and alert Leo to Chad’s plan?

Now that Abby has been cast in Johnny Dimera’s (Carson Boatman) movie, she’s going to get to practice her acting skills. Sonny Kiriakis (Zach Tinker) and Will Horton (Chandler Massey) are determined to stop Craig Wesley (Kevin Spirtas) from making a huge mistake. Sonny and Will know what an opportunist Leo is and have enlisted Chad to help. Leo has expressed his attraction for Chad more than once. Abby will begin to act jealous of Leo but her plan could backfire. Will Leo figure out that Chad is setting him up because of something Abby does or says?

Days of Our Lives Chad will come onto Leo and may even get him into bed. Unfortunately, Leo may be onto Chad’s plan and ruin it. Chad is in no way attracted to Leo, he’s far from being gay. When it comes to following through with seducing Leo, it’s not about to happen. Chad isn’t about to cheat on Abby, after all, they have been through. Chad also isn’t going to have sex with Leo. However, Leo may believe Chad to a point. What will happen when it’s time to put up or shut up? Will Chad go through with it? Will Leo remain true to Craig? 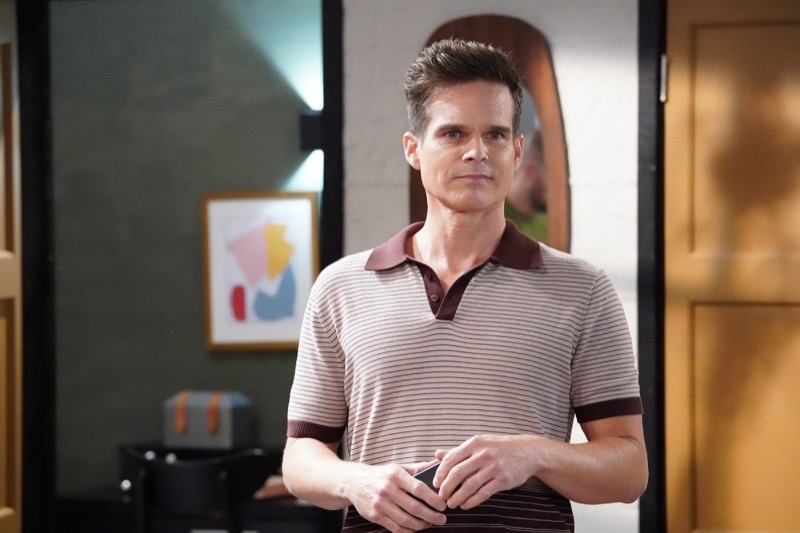 Days of Our Lives’ Leo wants nothing but to find a rich man who takes care of him. Craig is rich in his own right but Chad is a Dimera and has much more money. Chad falls into the same category as Sonny and Leo married him. Leo loved living the good life and wants that again. Will Leo betray Craig for greener pastures? Will Leo act as though he wants to be with Chad only to blow Will and Sonny’s plan to get rid of him again?

Spoilers suggest that Chad does get Leo into bed. It also seems that Craig may be working with Will and Sonny. Will Leo be the one alone in the end? Could Abby accidentally tipping Leo off get him time to form a counter plan of his own?