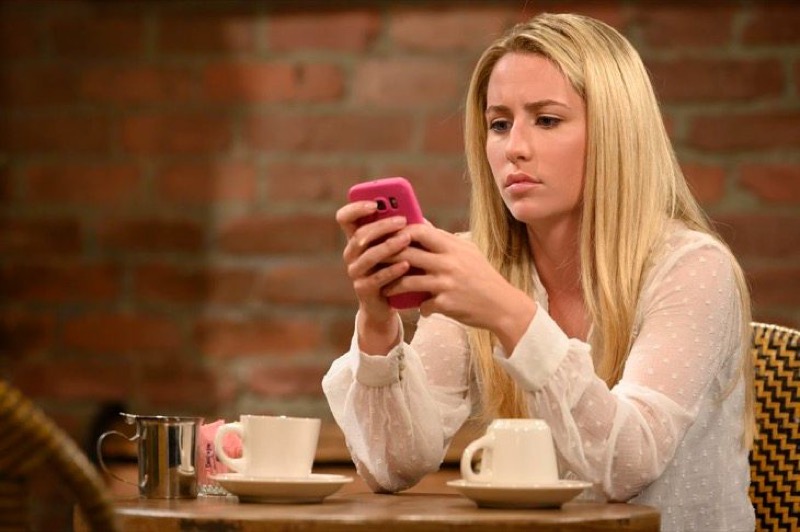 General Hospital (GH) spoilers and updates tease that the video of Josslyn Jacks (Eden McCoy) and Cameron Webber (William Lipton) having sex has made all the rounds and although they are both mortified by what happened, they will need to pick up the pieces. Joss especially will have to put on a brave face and continue with her life. For Cam, it was bad, but that isn’t anything compared to what Joss has had to go through. That’s why it was so important that they tell their story to the Invader, with Alexis Davis (Nancy Lee Grahn) handing the specifics so that it was written with their wellbeing in mind.

General Hospital Spoilers – Back to school

Joss has been staying with her mother as the fallout from the video began. But she can’t hide out at home forever. It’s not going to be easy for the young woman to hold her head up high, but that’s exactly what she will do by returning to the dorms. Joss is a very strong young woman and there will be bad days, and rude comments, but she will ultimately get through it. She’s playing on the volleyball team for Port Charles University, so her teammates will ultimately have her back. And although there was some question as to whether Joss posted the video herself, those who know her will stand by her side.

General Hospital Updates – Josslyn Jacks Has The Support Of Her Family!

Joss has an amazing support system. From Carly Corinthos (Laura Wright), her mother all the way down to her younger sisters, Josslyn is well-loved. When things get tough, they will be right there to give Joss all the love and support she needs. And then there is Cameron. Cam loves Joss and has for years. Although he is in the video as well as Joss, it won’t impact him in nearly the same way as it does Joss. Joss will come to discover just how strong their relationship is, and after things settle down, they will likely be stronger than ever. 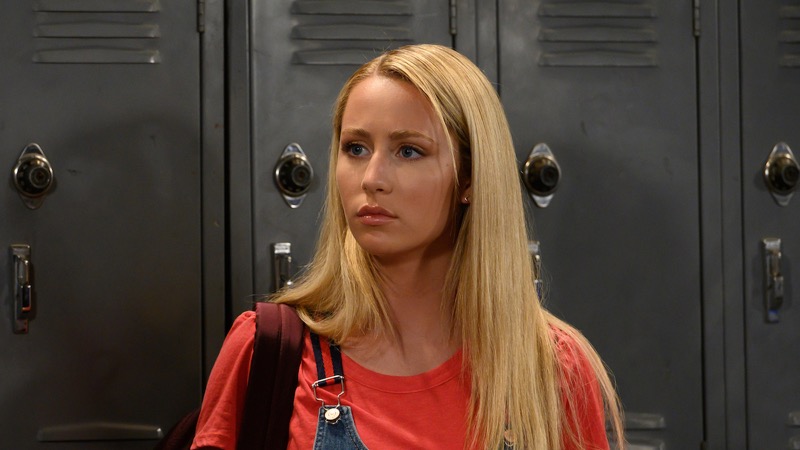 General Hospital Spoilers – But What About Trina Robinson?

The biggest mark facing Joss right now is the future of her relationship with her best friend, Trina Robinson (Sydney Mikayla). Thanks to Esme Prince (Avery Kristen Pohl), who is actually the person responsible for the recording, the evidence will begin to pile up against Trina. And although Joss may have moments of doubt, she will ultimately stand by her best friend. Their friendship may show some cracks as the stress gets to Joss, but in the end, Joss will know that Trina had nothing to do with her current crisis. And once Esme is taken down, both young women will have the pleasure of watching the young woman pay for her crime.

Should Joss move back into the dorms? Will her relationship with Cam grow stronger? And what about Trina? Anything can happen in Port Charles so stay tuned to General Hospital airing weekdays on ABC. And don’t forget to check back right here regularly for all your General Hospital news, information, and spoilers!