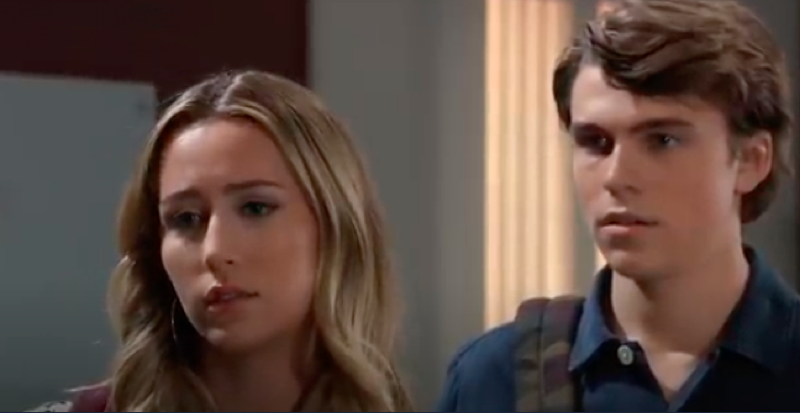 General Hospital (GH) spoilers and updates tease that Josslyn Jacks (Eden McCoy) and Cameron Webber (William Lipton) recently made love for the first time. They had waited until what they thought was the right time, but unfortunately, Esme Prince (Kristen Avery Pohl) had other plans. She recorded Joss and Cam having sex and uploaded it online for the world to see. Beyond the immediate blowback that both Joss and Cam have received, this could impact their entire relationship.

While the video upload is certainly difficult for Cam, it’s really Joss who is bearing the brunt of things. She has been called a slut and has even been accused of uploading the video herself for attention. There is no way that this won’t change Joss’ outlook on things. And unfortunately, it will likely impact future plans that the couple may have for intimacy. Cam and Joss have so far remained together. But will they be able to remain a couple? It seems inevitable that every time they want to become intimate, Joss especially will hold back.

General Hospital Updates – Will Josslyn Jacks Ever Be Secure Again

After having her most private moments exposed, Joss may have quite a bit of apprehension before being intimate again. Cam will certainly understand, but will it last? At some point, Cam will hope to resume relations with Joss. Can he be patient long enough for Joss to work through the issues or will this be the thing that breaks them up? Cam has been in love with Joss for a very long time, and hopefully, they can work through their issues. If not, then Esme wins. They have been very brave in telling their story to the Invader. 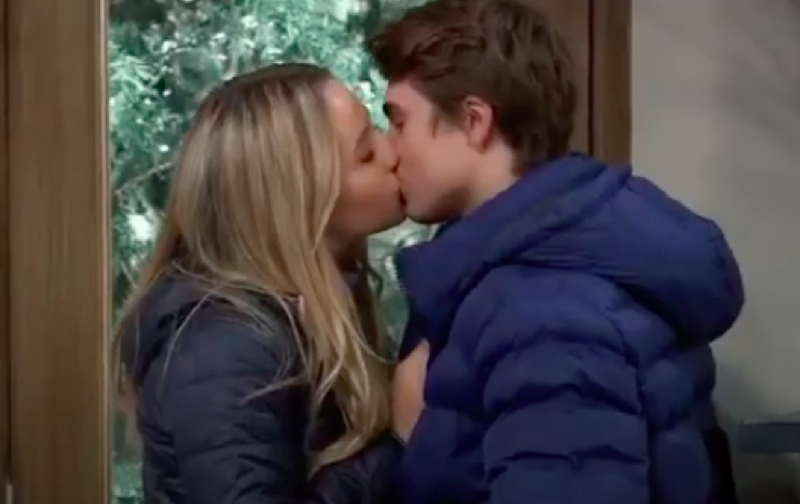 General Hospital Spoilers – Esme Prince Needs To Be Taken Down!

As long as Esme gets away with what it is, Joss and Cam can’t have closure. Esme’s vendetta against Trina Robinson (Tabyana Ali), as well as Joss, brought about all of this. Until Trina is vindicated, and Esme brought down, it may be difficult for anyone to move on. But Trina has the support of Joss and Cam, it just needs to come out in public, or else none of them can move on. Esme may have succeeded temporarily, but she has underestimated how strong the friendship between Joss, Cam, and Trina is!

Will Joss and Cam ever feel comfortable being intimate again? Or will this tear the couple apart? Will Esme ever pay for her crimes? Anything can happen in Port Charles so stay tuned to General Hospital airing weekdays on ABC. And don’t forget to check back right here regularly for all your General Hospital news, information, and spoilers!