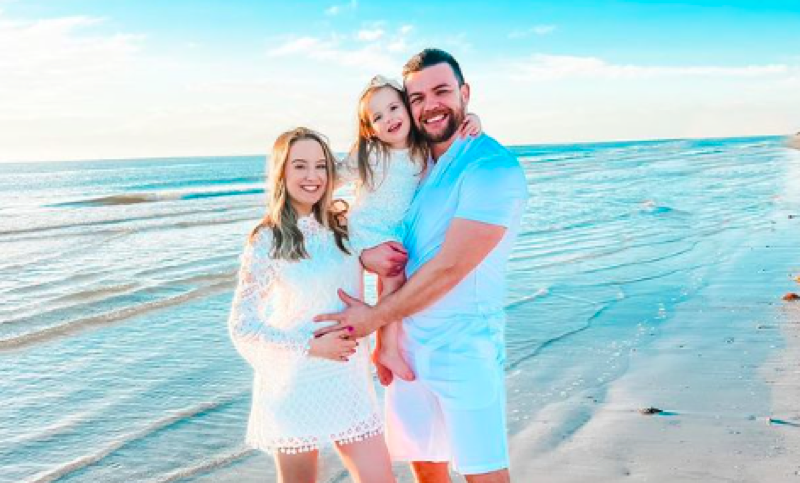 90 Day Fiancé spoilers and updates tease that Andrei Castravet and Elizabeth ‘Libby’ Potthast appeared on 90 Day Diaries to update their fans about what’s happening in their lives these days.

The pair was last season during 90 Day Fiancé: Happily Ever After? Season 6. It was a chaotic time for the Potthast family. Trouble started when Andrei joined Chuck Potthast, Elizabeth’s father, in his real estate business, which didn’t sit well with Chuck’s children.

On the April 4 episode of 90 Day Diaries, Andrei revealed that he’s working for Chuck in a full-time capacity. They have a good working relationship and he has learned a lot about the real estate business in the past year.

He added that he’s now selling and buying homes. Andrei expects the business to do well given the excellent performance of the market these days.

Andrei and Elizabeth will no longer have to rent any longer because they’ll be having their own custom house soon. It’ll be their first house and they’re very excited about it.

The couple recently announced that they’re expecting baby number two. Libby and Andrei tied the knot in October 2017. They had their own share of marital problems but they managed to work things out. 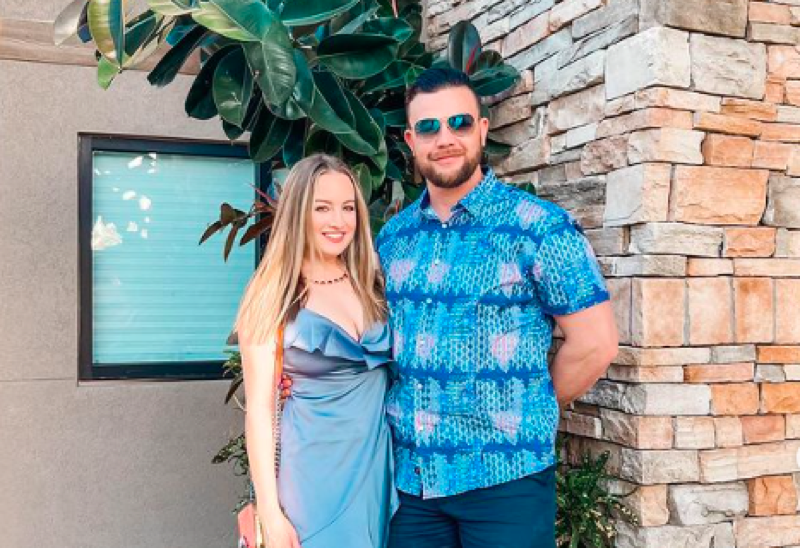 Libby gave birth to Eleanor, who is now three years old. The couple shared the good news through an Instagram post. Elizabeth posted a video of her showing off her tiny baby bump and said “baby Castravet number two.”

Andrei chimed in and said “coming soon” with Libby ending the video by telling Eleanor that she’s going to be a big sister.

“We are so extremely excited to announce that we are expecting baby Castravet #2! Ellie is SO ecstatic to be a big sister and help momma!” the caption read.

“We appreciate all of your love and support and cannot wait to have you on this journey with us!” Libby wrote in her post.

The couple appeared on 90 Day Fiancé: Happily Ever After? Season 4, 5, and 6. The show followed Libby’s experience during her pregnancy and the birth of their first child, Eleanor. Then, Andrei and Libby got married in Moldova. They’ve been through a lot of drama but their relationship seems to be getting stronger than ever.