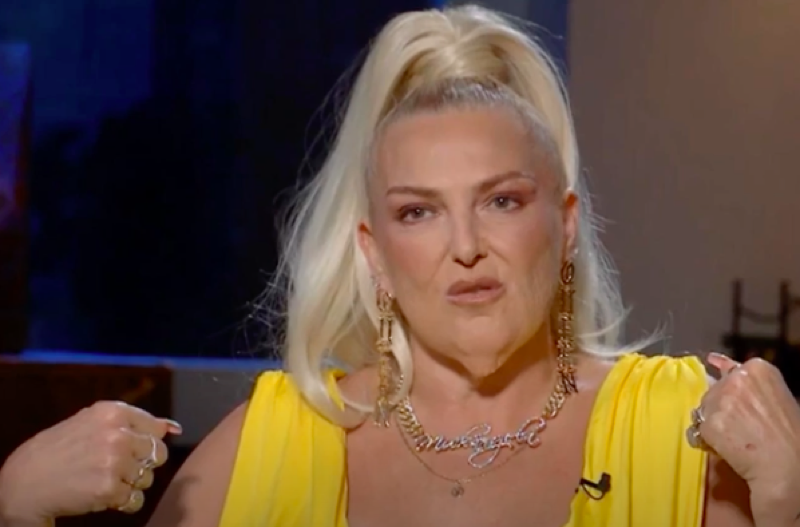 90 Day Fiancé spoilers, news, and updates tease that Angela Deem reportedly made her way back to Nigeria to film the TLC show with her husband, Michael Ilesanmi.

Angela Deem was first introduced on “90 Day Fiancé: Before the 90 Days” when she flew to Nigeria to meet Michael Ilesanmi. Their relationship has been a rollercoaster ride, especially when the grandmother-of-six decided to have weight loss surgery. Despite all the challenges they faced, the two still ended up on the altar, vowing to be together for the rest of their lives.

Previously, it was reported that Angela and Michael have called it quits when their co-star, Usman “Sojaboy” Umar, accused the Georgia resident of using Michael for fame. Usman called Angela a “scammer” and claimed that she used all Michael’s money to buy a house and to pay for her cosmetic surgeries.

Recently, Angela posted a video showing an old photo of her before the surgery and it transitioned into her current look that showed off 90 pounds of weight loss. She added a text saying, “#LIFESTYLECHANGE.”

The post gained positive feedback from fans who expressed their thoughts in the comment section. One fan wrote, “I think Angela has a pretty face. I give her credit for all the weight loss.” Another one commented, “You have done so well, Angela, and you should be very proud. That’s hard work!”

However, critics also made their way to the page saying, “Ole stretched face! Blurred on the outside, rotten on the inside.” Another one chimed in, “You didn’t do anything. You had others pay for several surgeries. And news flash – you still don’t look good.”

After all the breakup rumors, it was recently reported that Angela flew to Nigeria to reunite with her husband, Michael, and start filming for a “90 Day” franchise. 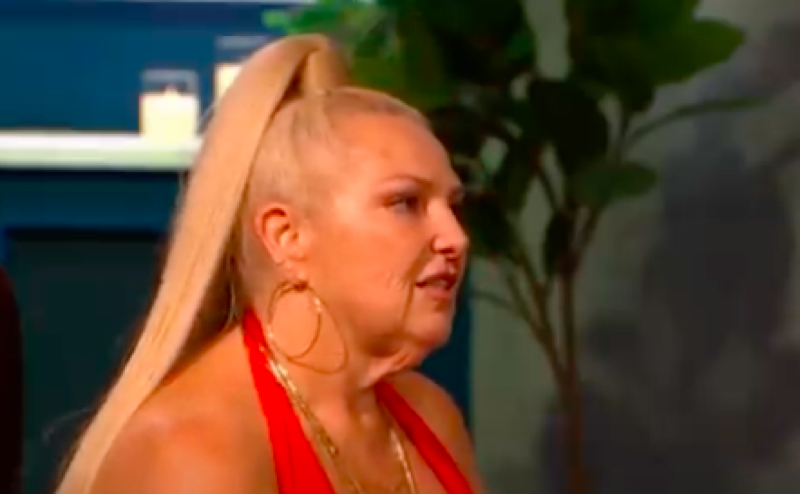 An Instagram user named 90 Day The Melanated Way, shared a post showing that the TLC star stepped foot in West Africa accompanied by her “bestie,” Rene, whom she randomly met on a plane and who paid for her birthday party in Las Vegas.

The caption reads: “The word on a street is that they are filming for an upcoming season and then they are bringing Michael (finally) to the United States.”

It was also rumored that Angela will soon appear on “90 Day: The Single Life” as it was previously reported that her relationship with Michael has come to an end. After the news of her being in Nigeria, fans have thought that the couple may start filming another “90 Day” franchise and Michael will soon step foot in the USA.

The Young And The Restless (Y&R) Spoilers: Victoria Lets Billy In – Ashland Feels Reassured By Love