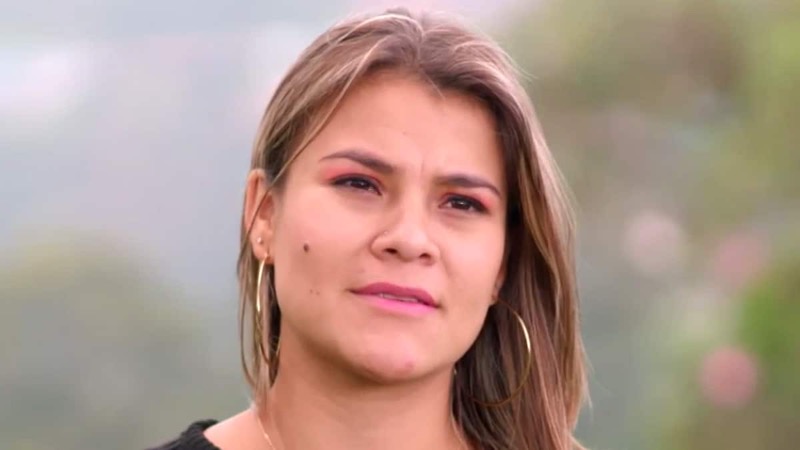 90 Day Fiancé: Before the 90 Days spoilers reveal that some fans think that Ximena Morales could possibly end up on a spin-off in the franchise. She has been showing off her new boyfriend on her Instagram account and it looks as if he may be from Canada. Could this help her get onto another series in the franchise?

It looks as if Ximena’s new boyfriend, Josh Romero, could be another chance for her to be on television. She has broken her NDA by posting videos and pictures of him on her social media accounts and fans of the show are curious about what happens next with her.

Ximena broke it off with Mike Berk in a very harsh way and fans think that she was already cheating on him before it all went down. She told him that he could take everything he bought for her, even her rings. He told her that it was best for her to keep them safe for when they made up. She assured him that she wouldn’t be making up with him and we think it is because she already had Josh on the side. 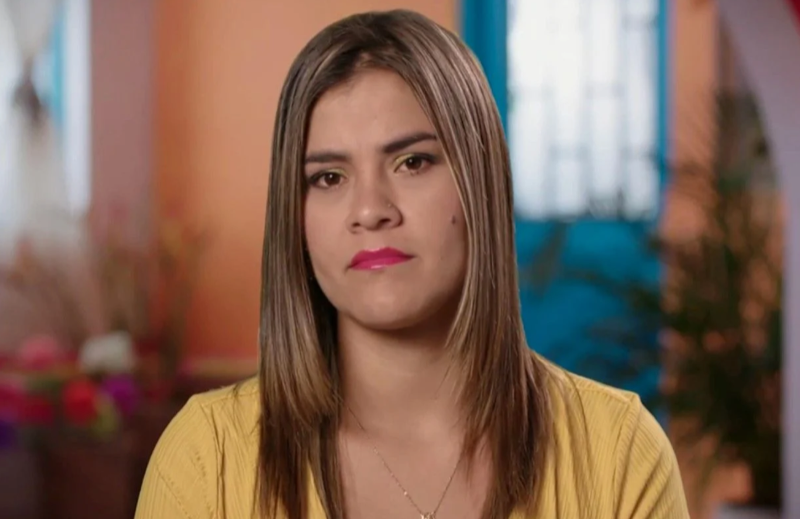 When Reddit users started investigating further into Ximena and Josh’s relationship. Many of the claim that the couple was together in Columbia and the show just happened to be filming at that time. What really started this was when Ximena posted pictures of her 25th birthday. The look on her face shows that she is happy with Josh and looks to be very much in love with him.

90 Day Fiancé: Where Are Steven And Alina At Right Now?

Has Ximena finally found someone to make her happy and not just pretend? It does seem as if Josh has been in Columbia with her quite a bit and this could show that she is filming a new season of the franchise. If she has broken her NDA though, will she be back? We will just have to wait and see.