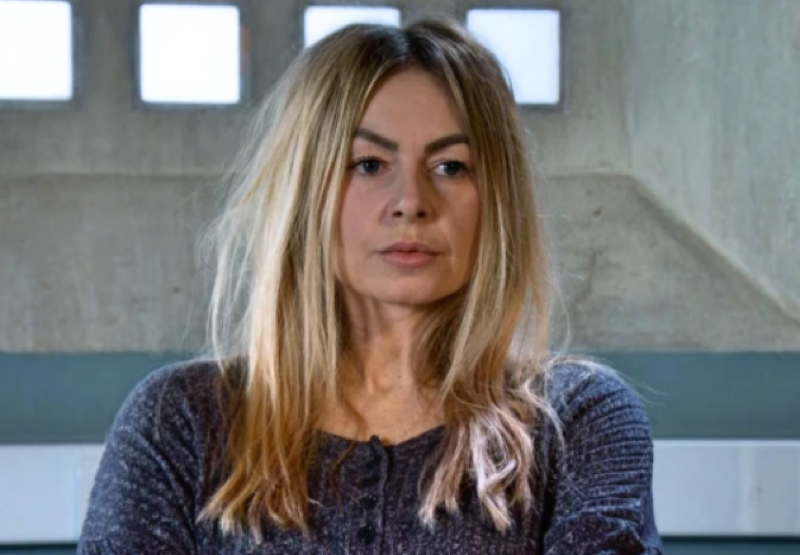 Coronation Street spoilers and updates tease that Laura Neelan will have to face the consequences of her decision when she admitted to murdering her ex-husband, Rick Neelan (Greg Wood).

Fans may recall that Gary Windass (Mikey North) got away with killing Rick back in 2019. He did his best to hide what he’s done. But when Laura’s private investigator pointed at him as the prime suspect for Rick’s possible murder, Gary had no choice but to confess to Laura about what happened on that fateful day.

Laura confronted Gary and told him and Gary confessed how he killed Rick in self-defense. Gary knew that it was the end for him when she said that she would tell the police what really happened. However, things changed after overhearing Kelly (Millie Gibson) praise Gary and Maria Connor (Samia Longchambon) for everything they’ve done for her.

It forced Laura to make a shocking decision to admit to Rick’s murder so she’ll get jailed instead of Gary and for the latter to continue caring for Kelly Because of her confession, she has been taken into police custody.

Laura may start to have second thoughts about the decision she made. She faces a tough time in prison and realizes that going through with her initial plan is much harder than she thought it would be.

Viewers are aware that Laura is terminally ill. At first, she planned to report Gary to the police. However, she realized that Kelly needs Gary to have a better future so she changed her mind about making Gary pay for his crimes.

In the recent episode of Coronation Street, the police interrogated Laura about what she claims she did to Rick. But she soon realizes that they’re not taking her confession seriously. They believe that Gary did the crime but they just don’t have enough evidence yet to arrest him.

Laura struggles to convince the authorities about her claims while giving out details that Gary told her about what happened that time.

Kel Allen, the actress behind Laura Neelan, opened up about her alter ego’s decision. The actress said that her character wants her daughter’s future to be secure, that’s why she made the confession. 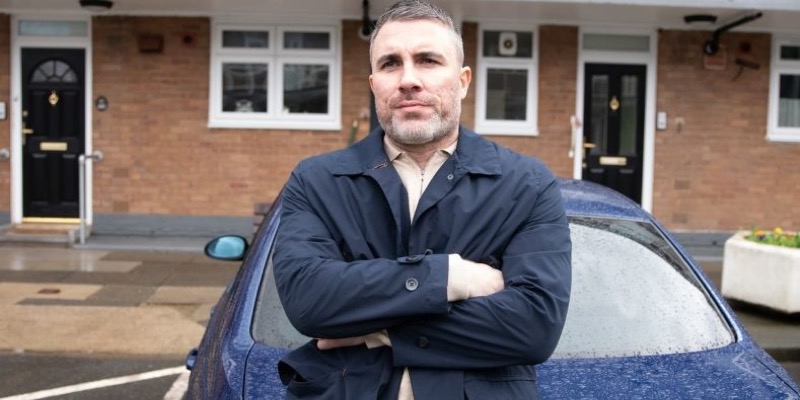 “She has got all the information she needs from Gary about the murder to be able to repeat it and make them believe she did it,” Allen said.

“Laura even knows where the body is buried and how Rick died. It is harder than she thought because the police are sure she is lying,” the actress continued.

She added that the police have been suspecting Gary as the culprit. They just can’t make an arrest yet because they don’t have enough evidence. Now, Laura has confessed to the murder, which has made things more complicated.

Will Laura take the fall for a crime she didn’t commit? Will Gary come clean and confess that he’s the killer?

The Young And The Restless (Y&R) Spoilers: Ashland’s Enemies List Grows – Who Takes Him Down?