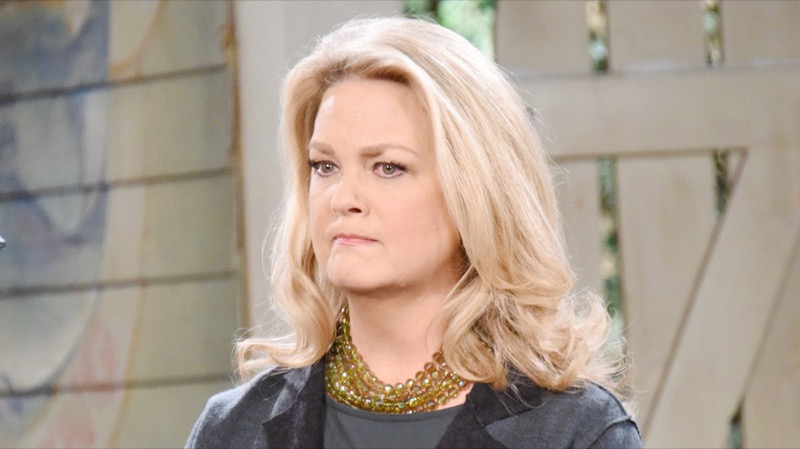 Days Of Our Lives Spoilers – Anna DiMera And “Renee DuMonde” Have Been At Odds!

Days of Our Lives viewers will recall that since Sarah Horton (Linsey Godfrey) was found and rescued from the DiMera private island where Tony DiMera (Thaao Penghlis) had once been held, she has believed that she was his former lover Renee DuMonde (Philece Sampler). Days of Our Lives viewers will remember that years ago before Tony married Anna, he was deeply involved with Renee, and it was a triangle for the ages as Renee went more and more off the rails when he chose Anna, then Anna Fredericks. Renee caused Anna to miscarry her child with Tony, and tried to drown her in a boat that she had made a hole in, knowing that Anna and Tony would be in it! But because getting a full syringe of the psychosis-inducing serum that was one of Dr. Wilhelm Rolf’s (William Utay) caused Abigail DiMera (Marci Miller) to be under care for months after only two drops in a glass of champagne, Sarah’s identity was gone. She took on the life and identity as well as the historical time period of the late Renee including her obsessive love for Tony!

Days of Our Lives viewers can imagine that Anna and Sarah as “Renee” could easily get in a fight over Tony and it could even get physical! Days of Our Lives viewers will remember she solved Steve Johnson’s (Stephen Nichols) “Steveano”  problems with one well-aimed spike heel to the prosthetic spy eye and he quickly became himself again, once the artificial intelligence chip was removed from his brain! Sarah as Renee seems to be quite the scrapper and there is not a lot of doubt that she could take on the larger and stronger Anna and they’d be almost evenly matched-if you consider a heavyweight fight against a welterweight even! Sarah as Renee has such hate for Anna “Fredericks” as she still calls her that no one would be surprised if she set her up to engage in a physical fight! Renee could get Anna alone and then attack her, and Anna would easily be able to defend herself – and Renee would frame her for assault! 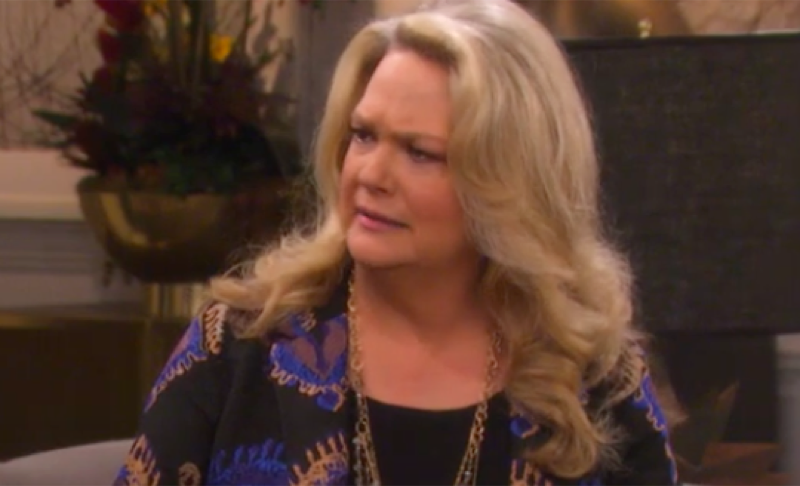 Days of Our Lives viewers could see “Renee” set Anna up and Anna, anxious to get Tony’s attention away from “Renee” won’t think twice about taking her on! Days of Our Lives can imagine that although Anna may not throw a heel at her eye, she might get rough and tumble with her in a wrestling match and pin the much smaller and petite “Renee” down on the floor! Anna will definitely be provoked, whether “Renee” tries to attack her physically or she just provokes her verbally, and no one will believe that Anna was not at fault because so many have heard her very strong opinions of “Renee” including Maggie Kiriakis (Suzanne Rogers)! Maggie won’t have any problems believing that Anna beat up on her Sarah if “Renee” plays the victim, and pretty soon Anna will be under arrest for assault!