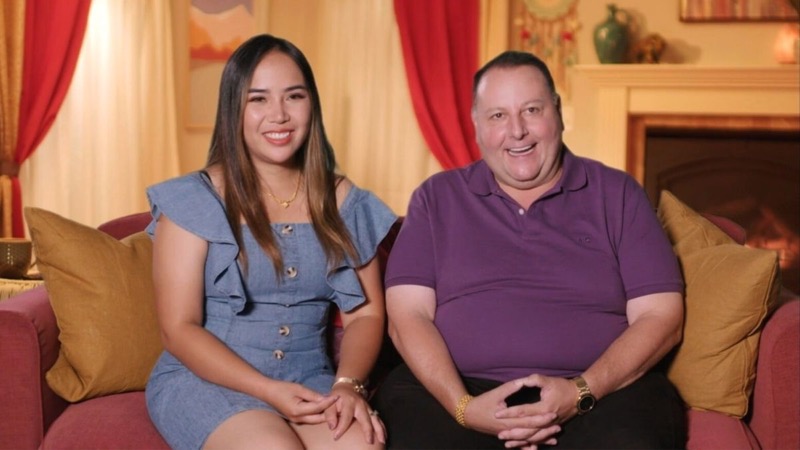 David & Annie: After the 90 Days spoilers reveal that fans of David Toborowsky and Annie Suwan are curious about how the couple has made the large amounts of money that they have. We have seen them grow in popularity and now it looks as if they have made millions since they first appeared on the show.

David & Annie: After the 90 Days Spoilers – Making Millions On Television

Now that they have a spin-off series of their own, they have started to make even more money from TLC. The couple has been trying to bring some of Annie’s family members to the states from Thailand. Things haven’t been going as planned, but it isn’t because of the money. They definitely have enough to go around these days.

Fans are curious about what their full-time jobs are. David used to teach and Annie is known for her cooking. They now have a website called Cooking with DNA and on the site, they sell oils that have been infused with Thai spices. They offer online cooking classes and they have offered their catering and cooking services for weddings and special events. They have been making quite a hefty earning on that. 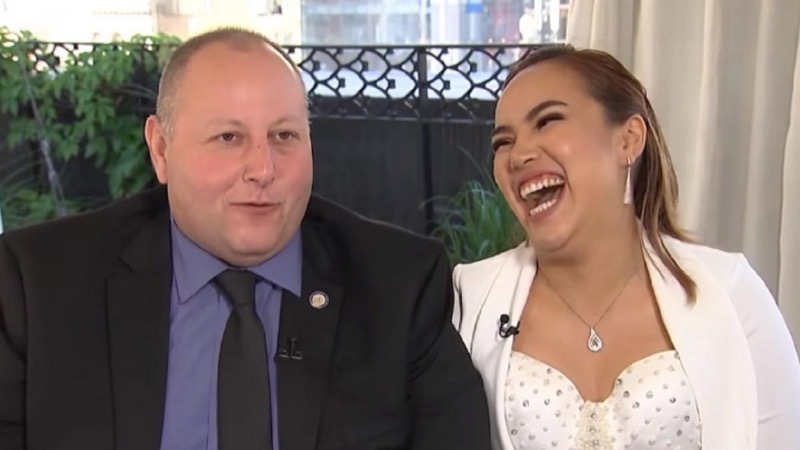 Annie and David were happy to announce that Annie was able to pay off her house in Thailand from the money that they have made. They haven’t always been financially stable though. In 2017, they were married and because of their money issues, they had to live in a very small apartment. It looks like David still may be teaching and Annie launched a fashion line last November.

They have also been making a lot of money by promoting their Cameos to their fans. They charge $57 fr each message and have made over $185,000 from that. It looks as if David is worth about $1.5 million and Annie is worth about $2.5 million now.