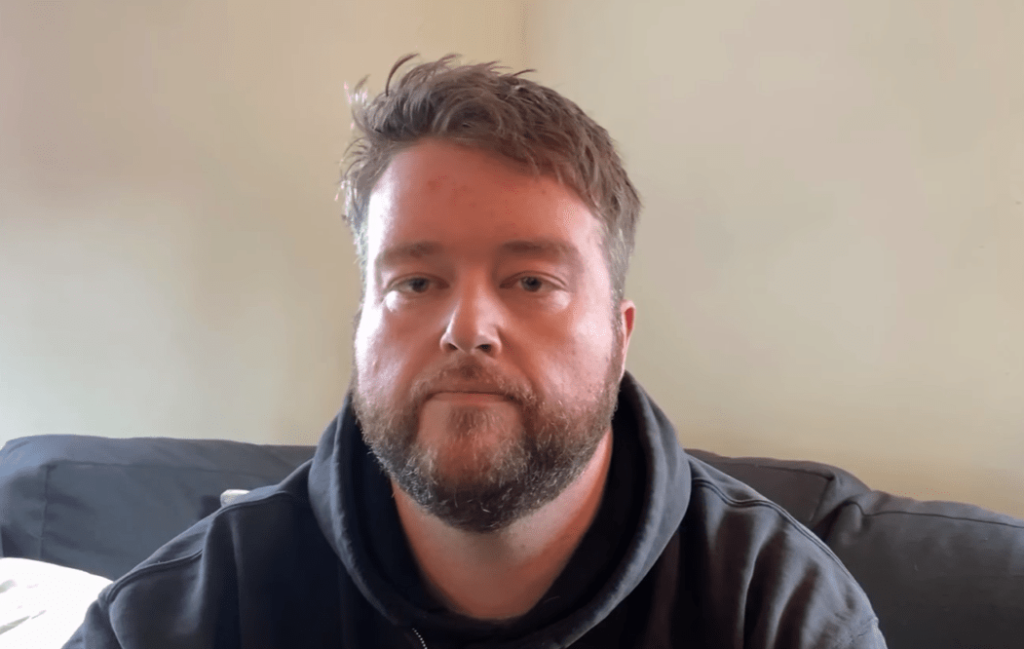 90 Day Fiancé spoilers and updates tease that Mike Youngquist denies that he’s dating after his split with Natalie Mordovtseva. However, Natalie claims that Mike has another woman even though he disputes her claims.

90 Day Fiancé Natalie claims that Mike has found a new woman and is moving on with his life. However, Mike denies that this is true and turns a cold shoulder when Natalie tells Mike that he looks good. Mike replies that he’s glad that Natalie is “still alive.” Natalie says her friends have sent her photos of Mike and his new girlfriend. Unfortunately, Natalie claims the pairing happened after the taping of 90 Day Fiance: The Single Life had finished taping for the season. Natalie says she would be happy for Mike if he were, to be honest about it but they don’t talk. Mike says that the woman in the pictures was just a friend and that he has never dated anyone. Mike claims to be working on businesses and not concentrating on romance at all.

90 Day Fiancé’s Mike reveals that he has moved to Seattle, Washington. Mike also informs Natalie that not only is he filing for divorce but he never had her immigration status changed. Natalie now has no legal standing in the states at all. Mike says now it doesn’t take him five hours to get to work which is good because of the pandemic. Natalie is upset because she has asked Mike to make this move several times and he refused. In Natalie’s eyes, Mike is simply rubbing the move in her face. 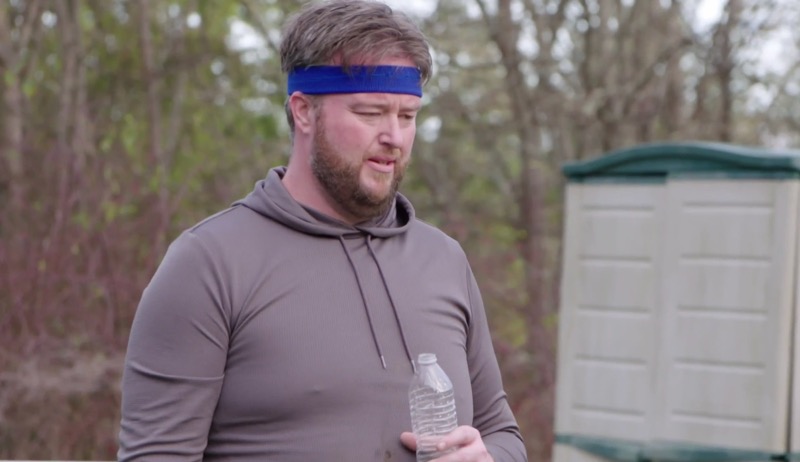 90 Day Fiancé’s Mike stunned Natalie when he said he wasn’t dating anyone. Natalie has been told by friends that Mike has been dating and she believed them. Then Natalie is stunned when Mike reveals that he’s ready to file for divorce and that she will truly be on her own. Mike has been giving Natalie some money but she doesn’t have full access to his accounts. Natalie wanted Mike to buy her a car but he refused. Can Natalie even have a car when she doesn’t have legal standing here?

90 Day Fiancé’s Natalie has some fires to put out and needs to make a plan. Could Natalie be deported now that she and Mike are divorcing? Will Natalie ever find someone that makes her feel safe and loved?