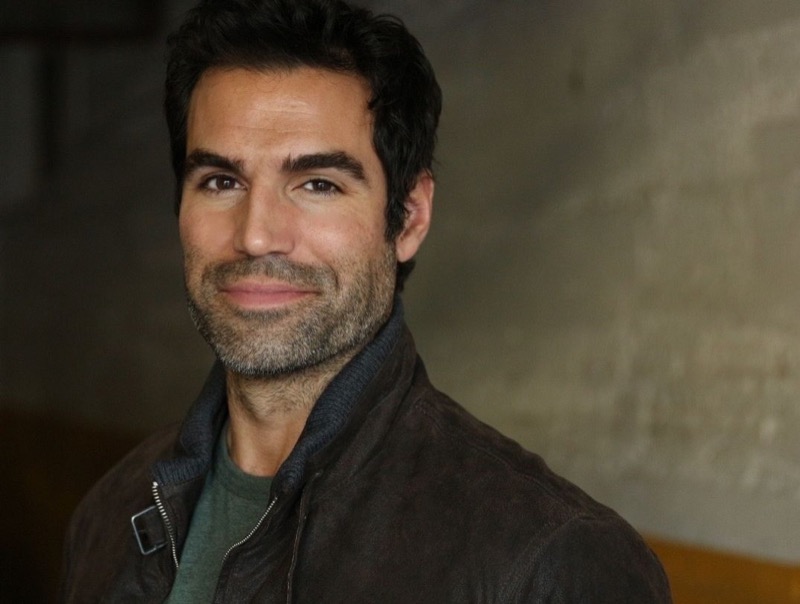 The Young and the Restless (Y&R) spoilers and updates tease that Rey Rosales (Jordi Vilasuso) is a kind-hearted guy. He wanted to believe that Chelsea Lawson’s (Melissa Claire Egan) actions against him were motivated by her involvement with Adam Newman (Mark Grossman).

Chelsea praised Rey on multiple occasions in recent months. The bond she formed with him has expanded, with a dream she had about him finding her fascinating also reinforced.

The vulnerability Chelsea is facing, with the connection to Adam gone and no other romantic interest replacing it, is driving her interest in Sharon Rosales’ (Sharon Case) husband.

Chelsea fell in love with Adam many years ago in real and soapy time. He appears to still love Sharon more than any other woman, as Chelsea knows and Sally Spectra (Courtney Hope) may someday have to confront.

Adam drove Chelsea crazy because he was off-kilter at that time in the plot. She discovered his scheme to evaporate Newman Towers while his family was inside. That led to him having her kidnapped and her stroke.

Chloe Mitchell (Elizabeth Hendrickson) pushed Chelsea hard to end her connection to Adam. Others urged Chelsea to do so as well, including Rey. But it was Adam who said they were not good together. So, their relationship ended.

Sharon’s striking appearance caught Rey’s eye the first time he saw her at the fabled Crimson Lights coffee shop. Genoa City, Wisconsin’s social hub is in the center of town, located in the shadows of Newman Towers, the Jabot building, and is nearby Chancellor Park.

As devoted fans recall, Rey was working an undercover mission as he attempted to prove that Victor Newman (Eric Braeden) was involved with dirty money. Nothing came of that investigation, but the Miami, Florida detective’s assignment proved life-changing.

Rey wanted to get away from his first wife, with Mia Rosales (Naomi Gonzales) later coming to GC. It took a while, but divorce happened. That led to Rey and Sharon formalizing their relationship and getting married, which is strong today. 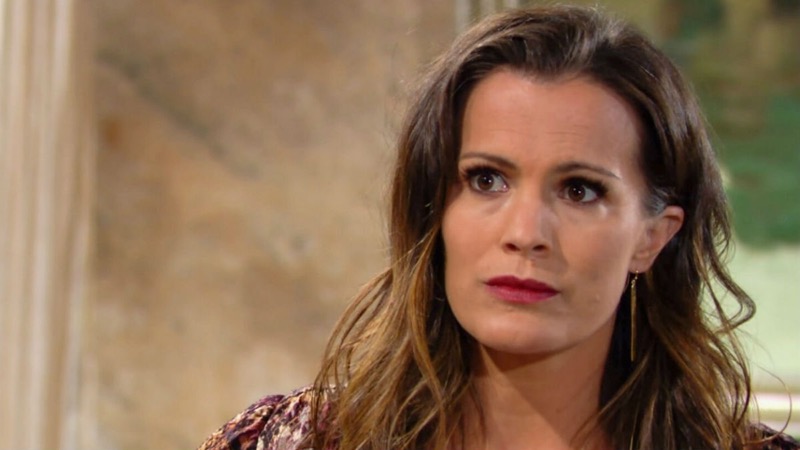 Chelsea may still be harboring ill will against Sharon. Her shadow loomed over Adam’s connections to Chelsea during most of their time together.

The Young And The Restless (Y&R) Spoilers: Taylor Lights Up LA – Diane Lives?

Rey is the anti-Adam. Chelsea is drawn to him for that contrast reason. Plus, he forgave her transgression when most people might not have. That combination, along with the Sharon angle, projects to coming conflict and a potential triangle on Y&R.