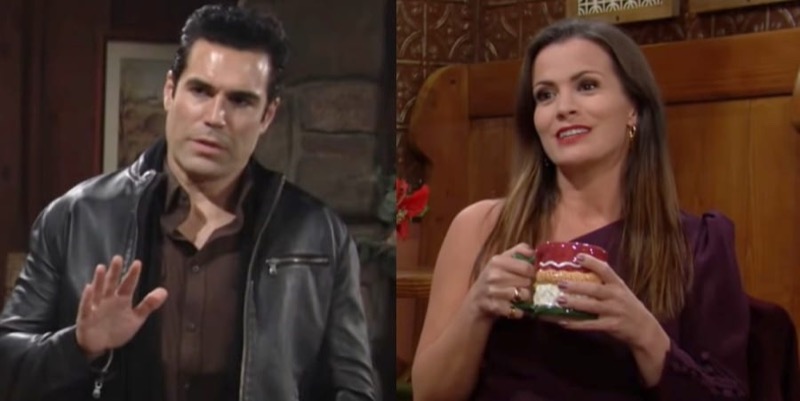 Rey has forgiven Chelsea. Yes, she tried to poison him. But he saw the real poison as Adam Newman (Mark Grossman), who Adam despises because of the interference he created in the past.

Sharon is arguably the love of Adam’s life. Rey was deeply hurt by Sharon’s inability to pull herself out of Adam’s sphere. So, maybe Rey’s subconscious is working as he involves himself with Connor’s mother?

The Young and the Restless Spoilers – Parental Responsibilities Shared

Hockey fans know that Chicago is not making the playoffs this season. But attending a National Hockey League game is still exciting, especially for a young man like Connor, who has developed a love for the game in recent years.

Adam has no issues with Rey taking Connor to the game. Grossman’s character also has no interest in whatever Chelsea’s feelings might be for Rey.

Sharon is deeply committed to her adult children. So, she is okay with Rey taking Connor to see the Blackhawks but not with Chelsea being involved with Vilasuso’s character.

Vilasuso has spoken publicly in recent weeks about his exit from Y&R. It was not his choice, as he signed a new, three-year contract last fall. But TPTB used the six-month interval option, which is standard in regular character contracts to bring Vilasuso’s time on the show to a conclusion.

Rey could be gone as soon as this month, as Vilasuso is believed to have completed his work on Y&R in March. That type of rapid exit, or one that follows relatively soon thereafter, implies something tragic happening to Rey or a marital blowup. Hopefully, the latter option happens, as Rey is a good character. 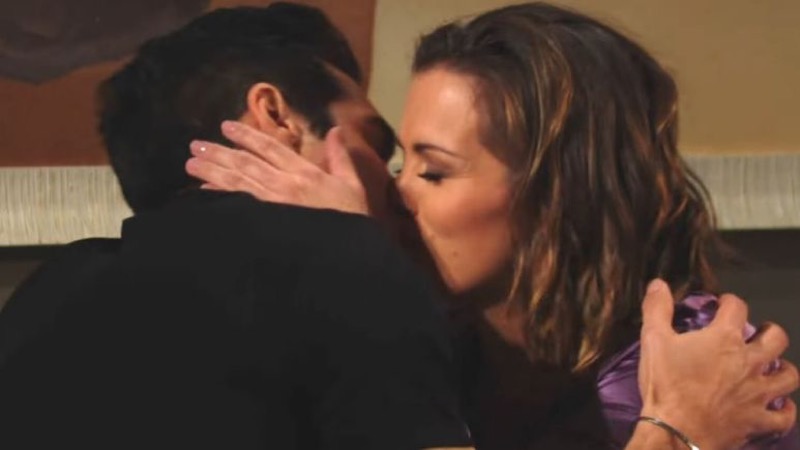 Along with Rey’s assumed interest in Chelsea is her definite interest in him. Viewers recall her recent dream where Rey said Chelsea was fascinating, and they kissed.

It is reasonable to believe that Chelsea’s repressed feelings and Rey’s buried emotions are similar. The Adam-Sharon connection was real and threatened both couples.

Dedicated fans will soon know how Vilasuso’s cast exit is handled and if Rey and Chelsea’s link goes beyond forgiveness and friendship.