The Young And The Restless Spoilers: 3 Must-See Y&R Moments Week Of April 11 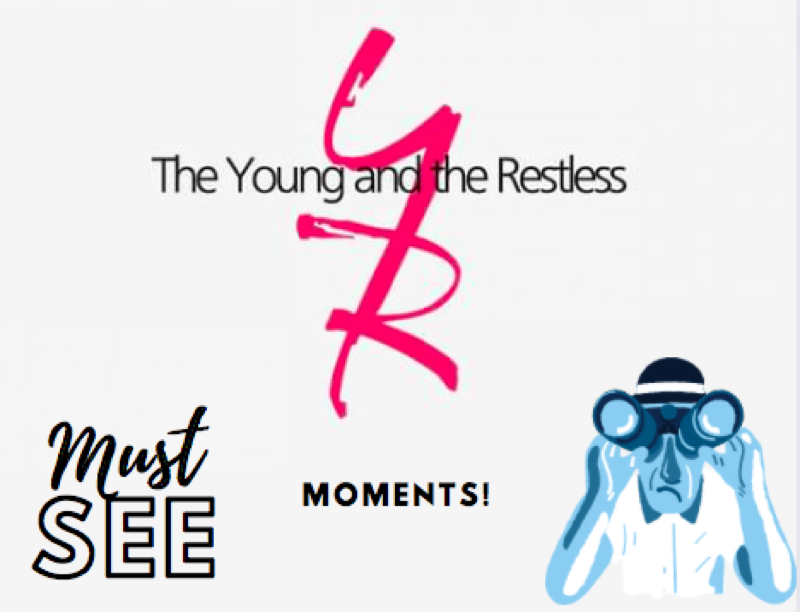 The Young and the Restless (Y&R) spoilers for the week of April 11 reveal bombshells will be dropped and allegations are made. Three must-see moments next week include Diane Jenkins (Susan Walters) sneaking into the Grand Phoenix. Victoria Newman-Locke (Amelia Heinle) has second thoughts about her plan. Plus, Rey Rosales (Jordi Vilasuso) faces temptation.

Y&R spoilers for the week of April 11 reveal that Diane will get on a plane and head to Genoa City. Of course, Jack Abbott (Peter Bergman) and Phyllis Summers (Michelle Stafford) have no knowledge of this. Then, Diane puts on a disguise and checks into the Grand Phoenix. Out of all the hotels that Diane could stay in, she chooses the one that belongs to Phyllis.

While Diane is getting settled into her hotel room, Jack has something to share with the Abbott family. Jack tells Ashley Abbott (Eileen Davidson), Billy Abbott (Jason Thompson), and Traci Abbott (Beth Maitland) about Diane being alive.

It is also teased that Diane makes a bold move by announcing she went ahead and came to Genoa City. However, the villain also makes it clear that she plans to stay indefinitely. Of course, there are shockwaves throughout Genoa City as people remember all of the deeds Diane committed before her “death.”

The Young and the Restless spoilers reveal that one must-see moment next week features Victoria. The co-CEO told everyone that she had a plan on how to get rid of Ashland Locke (Robert Newman) while protecting Victor Newman’s (Eric Braeden) legacy.

However, Victoria begins to waver on her scheme. Even more concerning is that Victoria admits she’s still in love with Ashland and wonders if his love is genuine. Victor will feel compelled to dole out some tough love to Victoria. 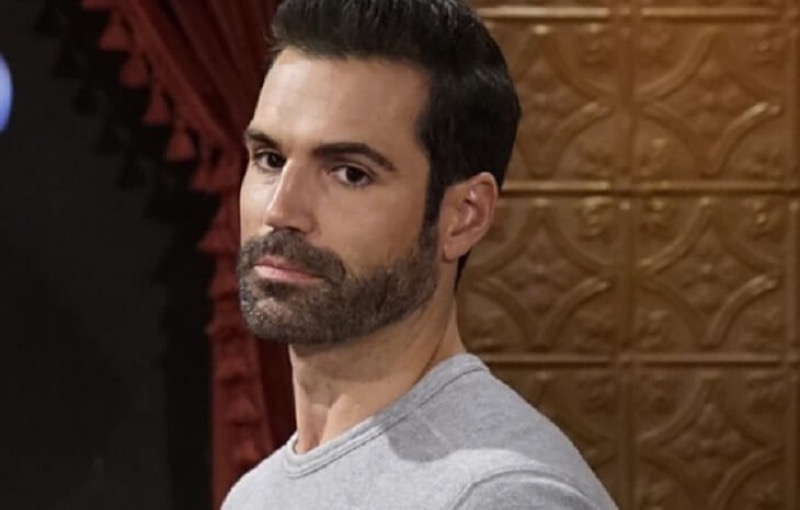 The Young and the Restless Spoilers: Rey Rosales Tested

Another must-see moment includes Rey and Chelsea Lawson (Melissa Claire Egan). It is teased that Rey’s loyalty will be tested. So, it seems that Rey and Chelsea might have a close moment when they take Connor Newman (Judah Mackey) to the game.

However, will Rey cheat on Sharon Rosales (Sharon Case)? It sounds as if he might. Spoilers confirm that Sharon takes a stand. With Vilasuso leaving the CBS soap, could Rey’s betrayal be part of his exit story?

What do you think is going to happen with Rey, Chelsea, and Sharon? What are your predictions for Ashland, Victoria, Adam, and Victor? What will Diane do next and how will it affect the Abbott family?

The Bold And The Beautiful (B&B) Spoilers: Deacon Faces An Uncertain Romantic Future