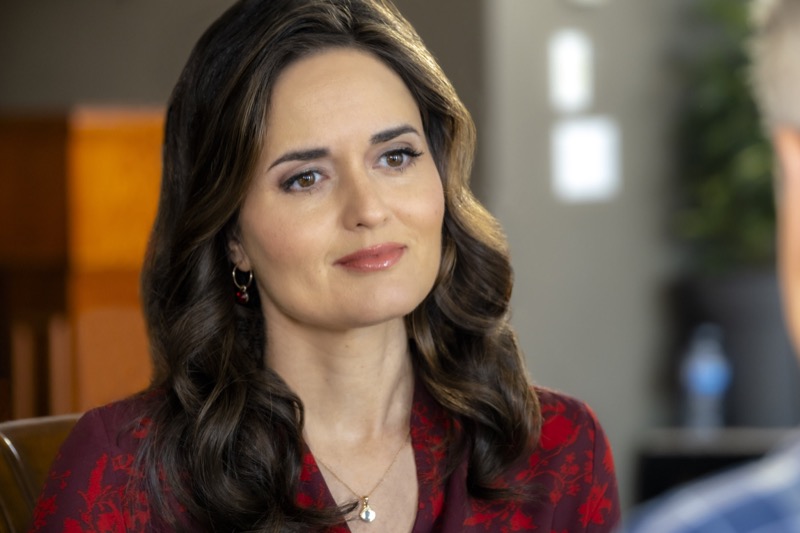 Hallmark Channel spoilers reveal that Danica McKellar is opening up about the college admissions scandal of Lori Loughlin. So many of us were shocked by the scandal and Lori’s participation in it. One person, who is close to Lori, McKellar was ready to open up more about it.

When she opened up about Lori’s charges, Danica told her fans that she didn’t think Lori should go to prison. She told her fans, “She’s a wonderful person, she always has been, and it would be challenging to find a person who hasn’t made a mistake in their life. She served her time. I’m not going to speak to whether or not she deserved that, personally I don’t think so- but she served the time.”

Lori and her husband, Mossimo Giannulli were just two of the many wealthy parents who were sentenced in the college admissions scandal. This is better known as “Operation Varsity Blues” and there were many CEOs, high-profile lawyers, and actress Felicity Huffman involved. All in all, there were about 50 people who were charged after the full investigation. There were many documents that were uncovered and there were many shocking stories that came out of this as well. 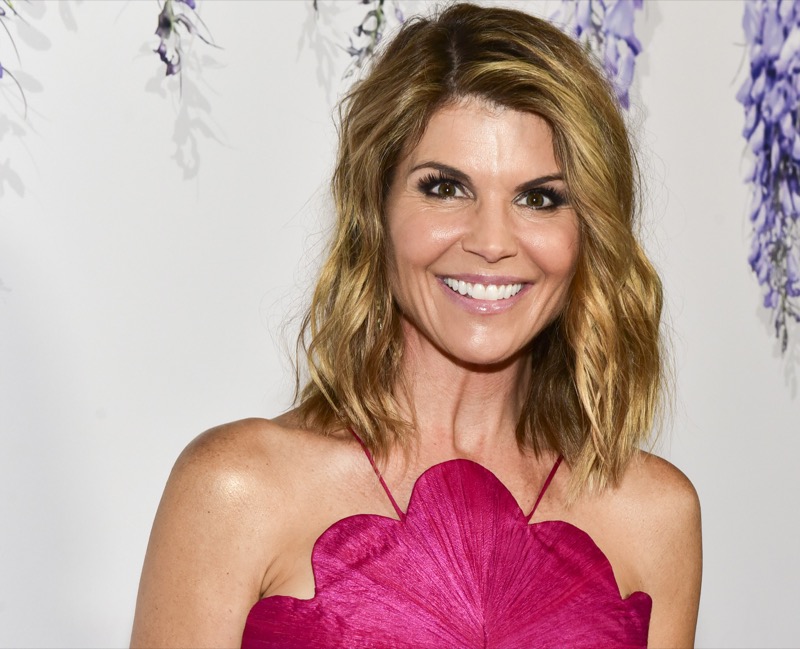 Loughlin and her husband pleaded guilty in May of 2020. They admitted to paying $500,000 to make sure that their daughter got into the University of Southern California. Lori said that it was an “awful decision.” She ended up being sentenced to two months in prison. Lori appeared on the GAC Family show, When Hope Calls, but she was dropped by the Hallmark networks after the scandal came out.

McKellar is one of the many stars that has left Hallmark and gone to the GAC Family. She did tell an insider that she is very happy to be back on the same network as Lori and they continue to be good friends.

The Young And The Restless Spoilers: 3 Must-See Y&R Moments Week Of April 11