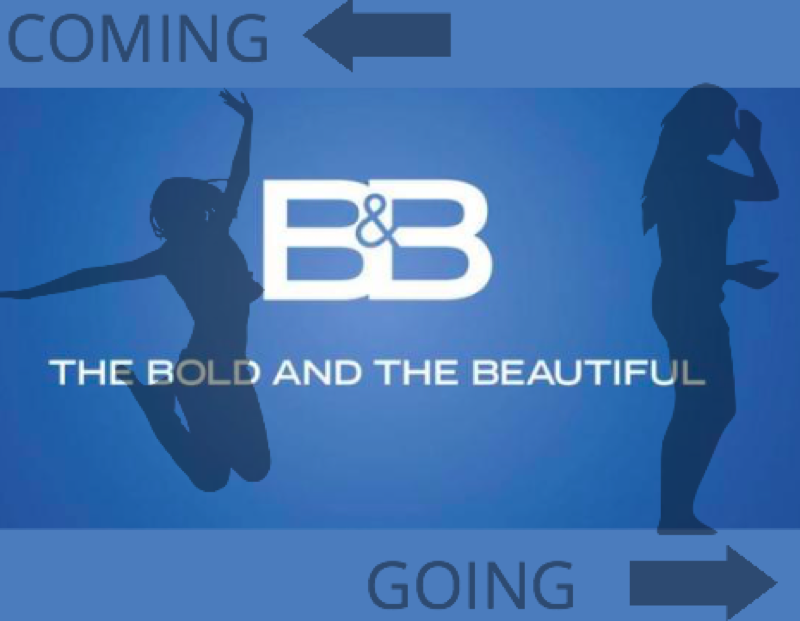 The Bold and the Beautiful (B&B) spoilers for the week of April 11, 2022, reveal that a stunning turn of events has left the residents of the LA-based sudser in shock and disarray. Did fans see this astonishing character’s death coming a mile away, or were they silenced into shock?

Social media seems to be split, with one half divining the demise of John “Finn” Finnegan (Tanner Novlan) and the other half in disbelief that the character has come and gone so quickly. What happened to Finn being the eternal soul mate for Steffy Forrester (Jacqueline MacInnes Wood)? Finn was the antidote to Steam and Lope and that infernal merry-go-round of bed swapping. Alas, the fantasy was too good to be true, much like heroic Finn himself.

The Bold And The Beautiful Spoilers – The Week Of April 11, 2022, Brings Tears

Tanner Novlan brought life to Dr. John Finnegan for a mere two years and lately, he was MIA. Then came an afternoon of lovemaking with Steffy, and a montage of their beautiful life together. Scenes of their good times were splashed across the screen and viewers got an empty feeling in the pit of their collective stomachs.

Any soap fan worth his salt knows that having a character’s life flash before our eyes can only mean one thing—death is around the corner. 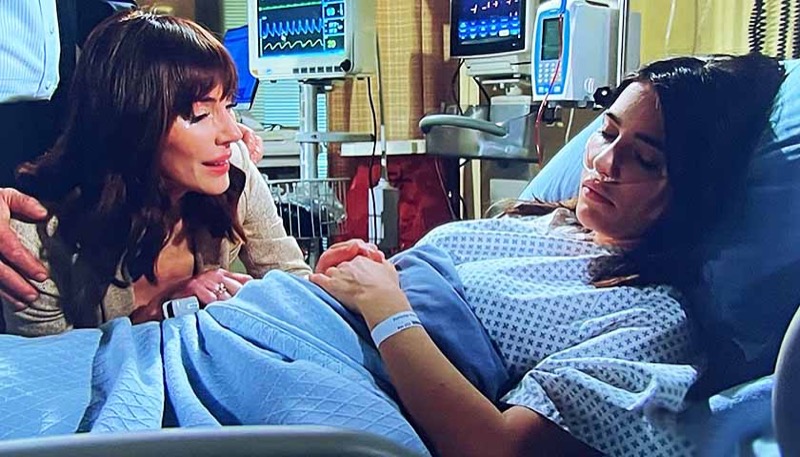 The Bold And The Beautiful Updates – The Week Of April 11, 2022, Brings Weeping and Wails

And thus it was for Finn, shot dead by his deranged biological mother Sheila Carter (Kimberlin Brown). At the same time, Sheila shot Steffy Forrester Finnegan point-blank in the chest for having the audacity to call 911. Now admit it, Sheila makes your mother-in-law look like a piece of cake.

What did Novlan think of the drastic plot twist? He told Soap Opera that he never saw the story turn coming. “I was pretty surprised. But, that’s the nature of soap operas,” he said.

What happens next on the sudser? Steffy is in a coma as the actress is on maternity leave. She told Soap Opera Digest that fans can expect some wild plot twists, and EP Bradley Bell told the outlet that Liam will be there for Steffy as she recovers. When it comes to B&B, the more things change, the more they stay the same?