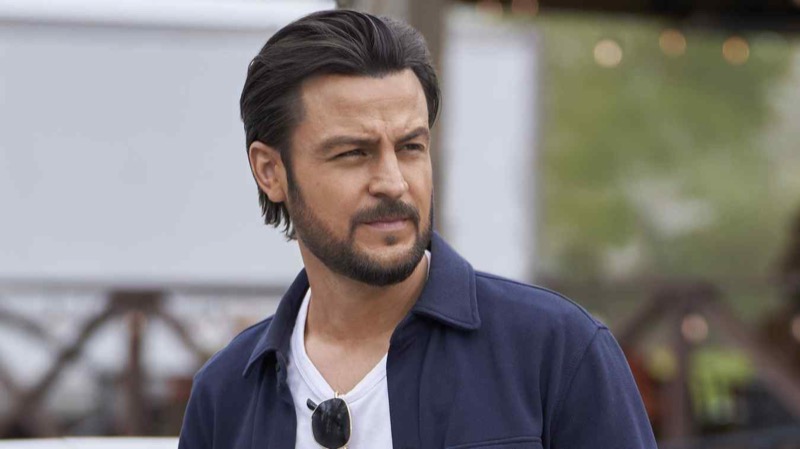 Hallmark Channel spoilers reveal that Tyler Hynes injured himself on the set of his latest Hallmark movie, Always Amore. The movie debuted on Hallmark Movies & Mysteries and fans were very excited to watch Hynes with Autumn Reeser.

Hallmark Channel Spoilers – What’s It About?

The movie is all about Elizabeth, played by Reeser, and she is trying to save her late husband’s restaurant. She is doing everything that she can to keep it open and keep it afloat, but she is having so much trouble doing so. With all of her hard work, she is now having to work with a consultant to help her manage things.

As much fun as Hynes and Reeser had on the show, he admitted to Remark the Show that he had a lot of trouble on the set. He said, “The last injury I had was on this movie though and it was a doozy. I got a concussion while making this movie in the last two days. I’ve had some spills in my time, this one really rocked my noodle and I was out of it. I was by myself, just head in my hand, blood in my hands. And I was concussed and very much out of it.” 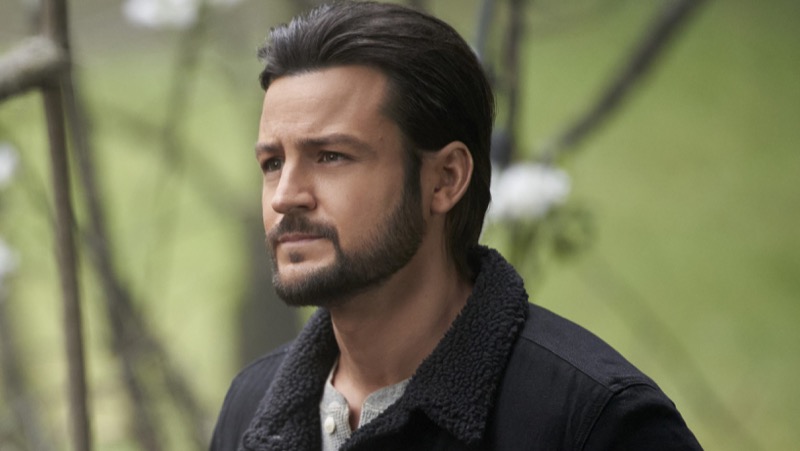 Hynes has talked to his fans before about how he does his own stunts and this one was pretty rough. He admitted that he was also pretty much alone on the set when it happened and it was pretty scary. Many of his fans were curious about why he was alone and how quickly he was able to get help.

It didn’t take him too long to get the help that he needed on the set, but it was pretty scary. Anytime there is a concussion involved, it is pretty terrifying we are very happy that he was okay during this and we are very excited about him being in more movies on the Hallmark Channel.