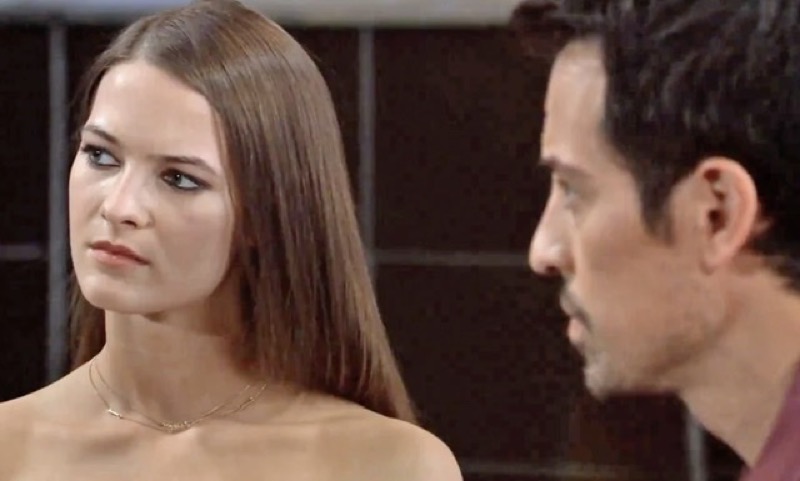 General Hospital viewers will recall that Ava and Nikolas got into a terrible confrontation when Ava came home from Trina Robinson’s (Tabyana Ali) arraignment hearing to find Esme making herself at home! Ava tore into Nikolas with the anger of a herd of bulls running towards a red sheet being waved in their faces, but he simply said he was sorry and he’d made his decision! General Hospital viewers will recall Ava had given Nikolas an ultimatum, Esme goes or she does, so Ava left-but she hasn’t quite moved out of Wyndemere Castle just yet, she has all of her things there and she hoped her ultimatum would scare Nikolas but it didn’t! Ava will stay elsewhere, likely at the Metro Court for long enough to see if he comes crawling back to her but if he doesn’t, she will have to get her things and move out! It’s obvious that Ava really doesn’t want her relationship and marriage to Nikolas to break up, but Esme as a housemate is absolutely intolerable and she will not share a home with the schemer who set up Trina!

General Hospital viewers will recall that Spencer has also moved back into Wyndemere Castle, although Ava allows for him to be there – after all, he is Nikolas’ son, and that is exactly what Ava told Nikolas. He and Esme are no longer together so they won’t be sharing a room, they’ll just be in the same building – and as General Hospital viewers know, Wyndemere is a very large castle on Spoon Island. However, Esme may be carrying Spencer’s child, and if she is, that will tie them together for life – an eventuality that Spencer no longer would relish, although Victor Cassadine (Charles Shaughnessy) would give him an “out” – by taking Esme and child far away from Port Charles. But paternity would have to be established and Esme would have to submit to a paternity test – which is doubtful she’d want to do; Spencer’s been having a difficult time even getting her to take her pregnancy test! 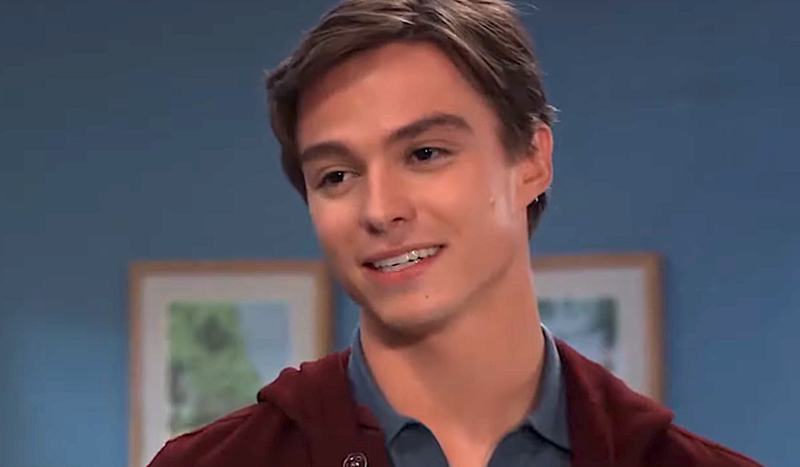 A Sexy Moment Is Interrupted Who Walks In On Who?

General Hospital viewers will see that a sexy moment is interrupted, but the question is, who walks in on who? General Hospital viewers will remember that Esme was tasked with seducing Nikolas away from Ava by her father, Ryan Chamberlain (Jon Lindstrom) so he could get Ava for himself. Of course, that would mean decimating her relationship with Spencer, and Esme didn’t seem like she wanted to lose him – but now she has, and she’s in the perfect place to complete her seduction plan.

If Ava comes to get her things and walks in on Nikolas and Esme in a sexy moment, that will complete the destruction of their marriage. But if Spencer walks in on them, that will destroy the relationship between him and his father and him and Esme as well!