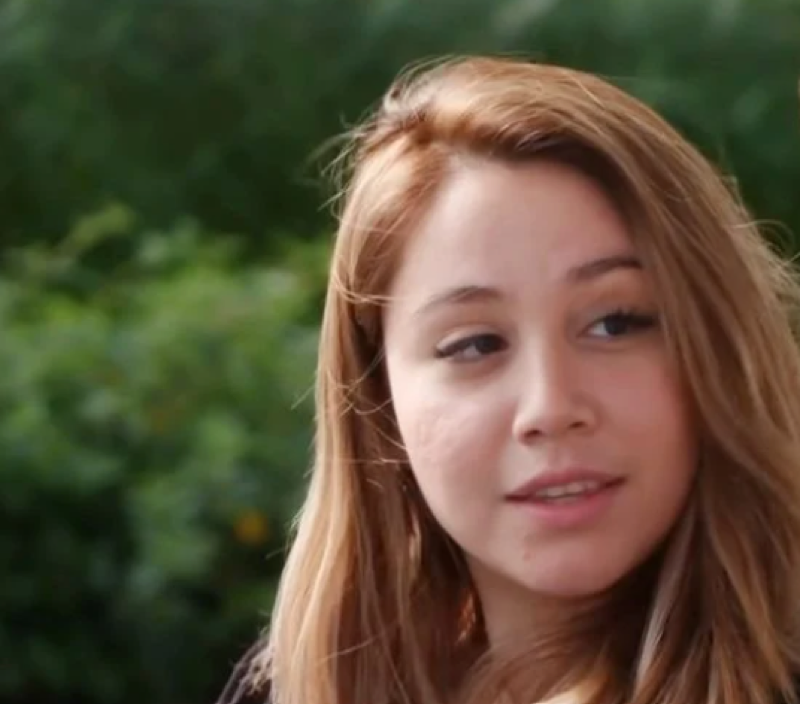 90 Day Fiancé spoilers, news, and updates tease that Mahogany Roca wowed her followers as she showed off her hair transformation on her social media account.

Mahogany Roca entered the TLC show when she met Ben Rathbun online, with whom she grew a closer bond when they talked about their faith in God. Thinking that he already found the love of his life following his divorce, Ben made his way to Peru to personally meet Mahogany. However, the father-of-four got a little disappointed when Mahogany didn’t look the same in her pictures online due to the use of heavy filters.

Ben also grew upset when he found out that the Peruvian beauty lied about her age and the place she lives. As fans started to criticize the couple due to their differences and relationship issues, they also caught an eye to Mahogany’s messy hair that they made a joke about, which seemed like it was cut by a six-year-old kid.

After all the criticisms she received online, Mahogany recently made her fans drop their jaws when she posted a photo of her wearing a white dress and a new blonde wavy hair that falls down her shoulder.

Fans filled the comment section with compliments, saying that the TLC star is looking great with her new hair. One fan commented, “Beautiful woman. She’s the most beautiful in this season.” An Instagram user said, “Girl, your hair looks so much better! Whoever did your last cut made you so dirty, but it looks amazing now!”

Some fans also expressed their thoughts regarding Mahogany’s relationship with Ben, saying: “He is not for you. You can do so much better. He is an old man and I think he has issues too. Tell him to get lost.” Another one chimed in, “No more old men creepers for you, honey. Don’t waste your life on settling for less than you deserve.” 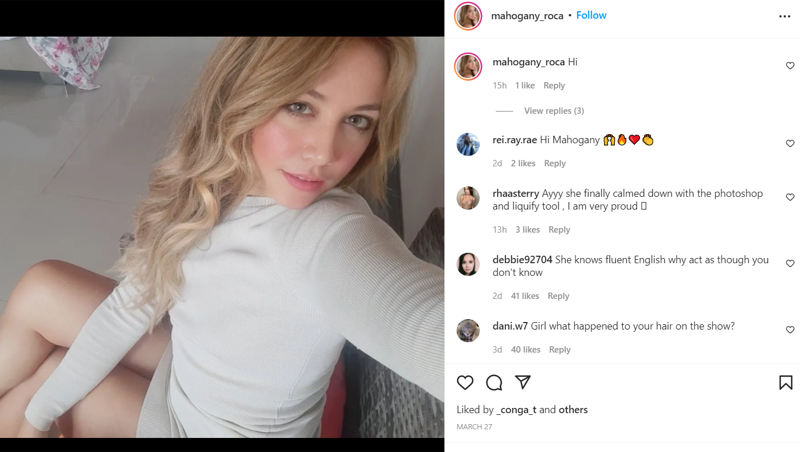 A 30-year age gap with Mahogany was once an issue for Ben as he was like dating his daughter’s friend, but it seemed like the Michigan resident already accepted their age difference as he feels way too young for his age.

A Reddit user shared a statement from Ben regarding his Fountain of Youth Program, where he encouraged everybody to stay youthful. He ended the write-up by saying, “I’m 52 and I feel 25. So, can you.”

Fans threw criticisms in the comment aisle, saying: “It’s probably why he feels okay going after a 24… I mean 22-year-old.” Another Reddit user said, “To be honest, even for a 25, he’s wildly immature.”