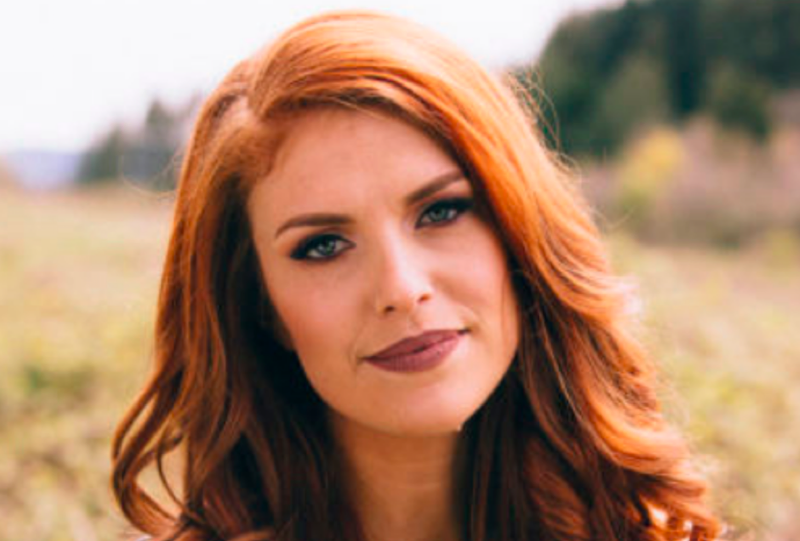 Little People, Big World (LPBW) stars Audrey and Jeremy Roloff left the TLC show, and some people don’t mourn their departure. For some reason, Jeremy’s wife seems to easily get right up the noses of a lot of critics. Well, last week, those critics saw a golden opportunity to slam her for not donating to charity. Instead, she advertised her hand-me-down used clothing for sale. So, critics slammed her for being uncharitable.

LPBW – Audrey Roloff Gets A Lot Of Critics

When Audrey and Jeremy went off and started writing books and journals about living a perfect marriage, that really annoyed a lot of people. After all, they felt that their marriage was way too short for them to have any expertise on the subject. Additionally, fans see that she spends a lot of time on her phone rather than talking to her kids. Actually, she seems to attract a lot of critics for just about everything. Fans slammed her for taking her second child, Bode out on the slopes when he was still very young.

LPBW fans also hated that Audrey seemed to endorse blanket training. Admittedly, she said that she doesn’t actually hit the kids, and she “clarified that this was not a daily practice.” However, the idea of the rather abusive disciplinary system recommended by  Michael Pearl happening with the kids has never completely left the minds of TLC fans. Often controversial, last week, Audrey managed to find critics who slammed her for being uncharitable.

When Audrey Roloff advertised her used clothing items for sale on Audrey’s Closet on My Poshmark, fans freaked out on Reddit. After all, some of the items cost as much as $100. Additionally, they felt shattered because she advertised sports bras for $5. Offended, user u/mandrakebabies raised the subject on the r/LittlePeopleBigWorld subreddit. They wrote, “Imagine not donating used clothing to a woman’s shelter or something when they already have so much $.”

According to Celebritys Worth, in 2022, LPBW alum Jeremy is worth about $700,000. It’s not clear if that includes Audrey’s net worth. However, fans know that she wrote a best-seller. Plus, Jeremy obviously earned some income from the TLC.show. Additionally, Audrey gets an income from her social media promos. Recently, they bought a cabin in Oregon, and Jeremy takes flying lessons. Additionally, he is busy doing refurbishing in their home. Clearly, the couple is not desperately broke. So, critics slammed Audrey for being uncharitable.

LPBW fans seemed genuinely upset that Audrey didn’t donate her clothes to charity. One of them said, “I don’t get it…They obviously do not need the money. I can’t imagine selling worn clothes. It’s the easiest items to give away free to women who need them.”

Another critic opined, “She’s so vile Alice’s closet will sell your clothes and donate what doesn’t sell ….she literally does nothing and who wants her Biege little house on the prairie sh-t anyway?“

This comment also arrived: “For as much time they have on their hands they sure do not give back. If they were doing anything charitable they would make it known. You definitely called this correctly. Everything they do is self serving.”

What are your thoughts? Sound off in the comments below.