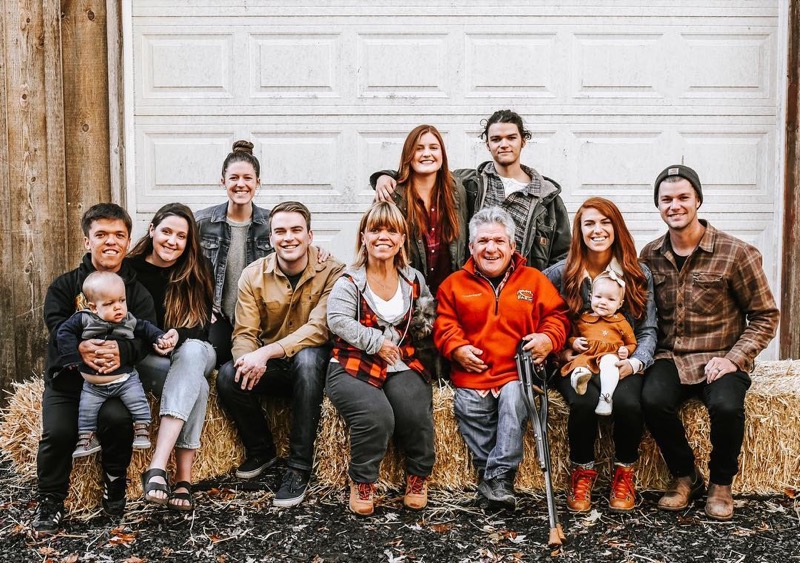 Little People Big World spoilers and updates tease that fans think that Audrey and Jeremy Roloff are the root of all evil. The couple has been getting a lot of backlash for how they show off on social media. They are now being slammed for how they have acted recently.

Fans of Little People, Big World have started to notice a lot of interesting posts from Jeremy and Audrey. They have their diehard fans who follow them all over social media and buy their books, but there are a handful of followers that have called them out for how they act on social media. One of their followers called them “the root of all evil.”

Why would someone call them that? Audrey posted a video of her two-month-old son, Radley. There were a few clips of him smiling and laughing at the camera. He looks so happy and excited to be with his mother. In the caption, Audrey just posted honeypot emojis. Of course, it seemed like a harmless post, but there were many of her followers who thought otherwise. 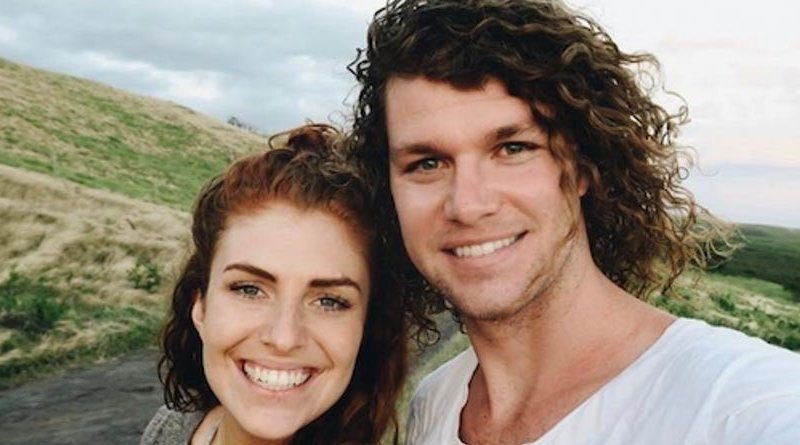 Audrey and Jeremy have been accused of exploiting their children online just like Jessa Seewald. They post quite frequently with videos and pictures of the children and one fan even wrote to them, “Stop profiting off your kids and go get a real job! You know darn well that if you weren’t making money off the kids, you wouldn’t be doing it. Greed and fame is the root of all evil.” As of right now, Audrey hasn’t replied to her fans who are accusing her of exploiting her children.

The couple has gotten a lot of backlash since leaving the show, but they are still in the public eye. They will continue to post on social media to try and boost their podcast and their books.