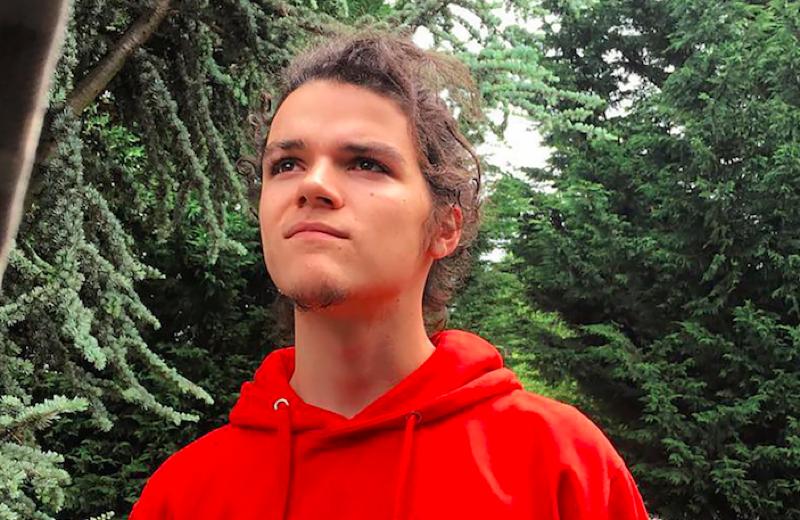 Little People Big World spoilers reveal that Jacob Roloff may be staying at the family farm these days. He has been making some subtle hints about his new living situation and this has made his fans wonder where he is living right now.

Little People Big World Spoilers – Is He In the Farmhouse?

The last time that fans really saw Jacob, he was living in a van and loving their life. They just welcomed their first child in December and it seems like that has made them reevaluate their lives. Living in a van isn’t the best way to raise a family and that is why some fans think Matt Roloff has let them move into the farmhouse.

There has been a lot of tension between the Roloff sons about the farm. Jeremy Roloff has made comments that he tried to buy it from his father, but that failed. Then, Tori and Zach Roloff wanted to buy it, but they ended up buying another home instead. Now that it is just Matt living there, could he have welcomed Jacob and his family? 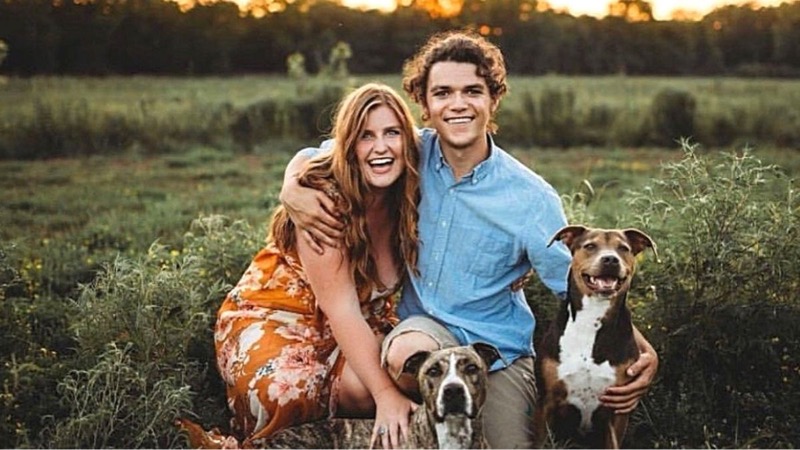 Jacob and his wife, Isabel Roloff, welcomed their first child this winter and now it looks as if they are staying with Matt and in the farmhouse. Based on his social media posts, it does look as if they are living there or at least spending a lot of time with Matt at the Roloff Farm. Jacob has been working on farm projects as a way to help his father out.

In one post that Matt shared, he posted that he was working on the house. He wrote, “Started this am building the new irrigation manifold for the big house well.. Plus a bunch of other big projects that we did with no time to capture on a photo.” He shared everything that he and Jacob had done and it does look as if he was hanging out with his newest grandchild.