Royal family news reveals that rumors of the Duke and Duchess of Cambridge moving out of their Kensington Palace home in order to move to one nearer that of the Queen’s primary residence, Windsor Castle, has been circulating for a while. But this time, it seems the Kensington Royals are ready to move to a suburban area where they would be able to offer more support to Her Majesty.

Royal commentator, Christine Ross, shared on the Royally Us podcast how it would make sense if the Cambridges decided to move now.

During the chat, the Royally Us host said: “It seems like the Duke and Duchess of Cambridge are ready for a move.” However, she makes it clear that there are still valid debates going on about where they would most likely move to and whether they’ll be splitting their time between their new home and Kensington. “There are some reports that they were going to split their time between two primary residences – Kensington Palace in London and their country home Anmer Hall in Norfolk.”

Some have speculated that the royal couple could be looking forward to experiencing country life in the coming years. 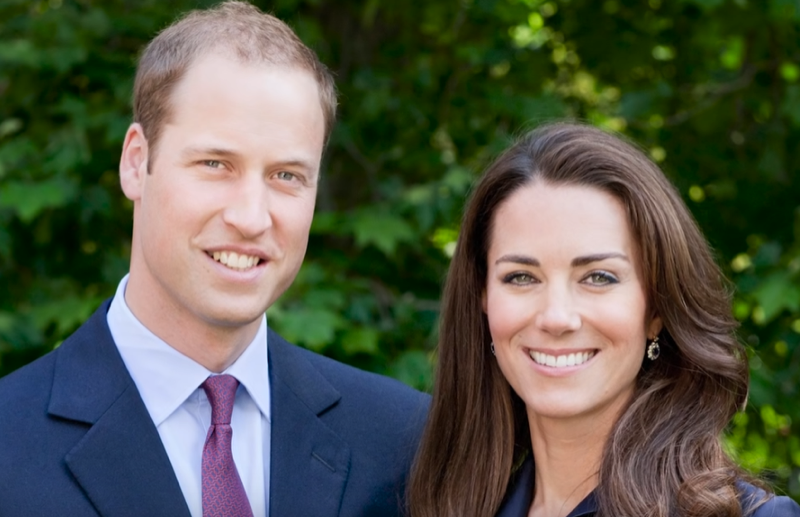 “According to the Daily Mail, a source close to the Royal Family says William and Kate will move to Berkshire and start a quiet life in the country because they feel like at this stage in their life suburbia makes perfect sense now.”

In reply to these speculations, Christine Ross, who is a co-host on the podcast, said, “Yeah, so they’d be closer to Windsor Castle where they could still carry on a lot of their royal duties but it’s important to note that Kate’s parents and Kate’s sister live in Berkshire as well.”

Linsey Godfrey Opens Up About Return to Days Of Our Lives