Linsey Godfrey Opens Up About Return to Days Of Our Lives 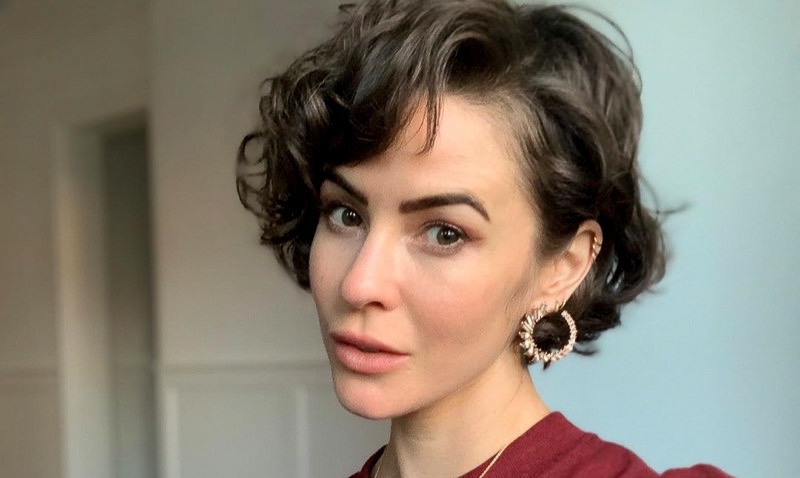 Days Of Our Lives (DOOL) spoilers and updates tease that Linsey Godfrey has returned to Salem as Sarah Horton. Now, the actress has opened up about reprising her role in the daytime drama.

The actress revealed that co-executive producer, Albert Alarr, called her about her possible return to Salem. She was ecstatic to hear his voice. He sounded happy so she took it as a good sign.

Days Of Our Lives Spoilers – Returning To DOOL Set

Godfrey shared that it was really exciting to return to the set of Days of Our Lives. She recalled that she left the soap discreetly because she didn’t want to make a big deal out of it. Furthermore, she didn’t like saying goodbyes because it makes her feel uncomfortable.

There was another thing that made her uncomfortable and they were announcements. So, when she returned, she simply said hi to whoever she saw. The actress also noted that it was nice to see Paul Telfer, whom she described as “a good egg and a wonderful actor.”

Days Of Our Lives Updates – Linsey Godfrey Thanks Fans

Godfrey also took the time to thank her fans for all their support.

“I’m very happy to be back, and I’ll be excited to see what [the fan] response is. I’m really grateful to the people that have been consistent about petitioning for Sarah to be back,” the actress said.

“And the people that have expressed their love and support for Sarah, ‘Xarah’ and me. Those encouraging messages via social media have been very comforting and lovely,” she continued. 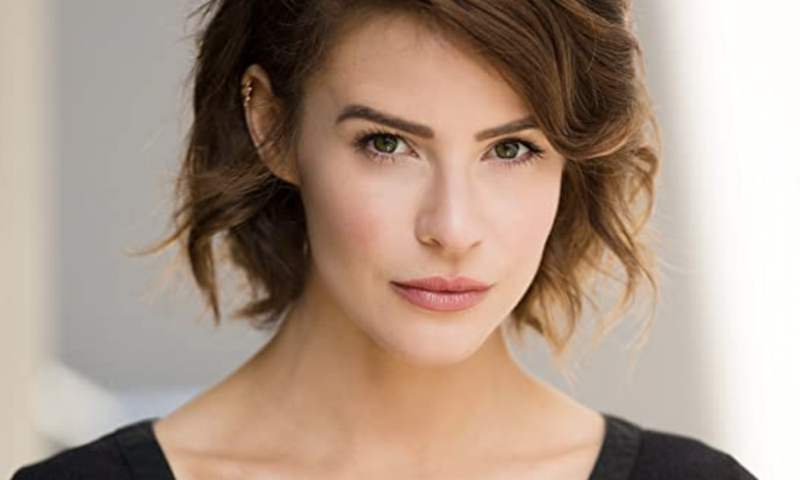 Is Sarah In Love With Rex?

Spoilers hint that Sarah doesn’t like Xander Cook Kiriakis (Paul Telfer) but is in love with Rex Brady (Kyle Lowder). Fans could be treated to a love story twist in upcoming scenes.

Viewers may recall that Sarah has been acting strangely in the previous episodes. There are instances when she’s doing fine but there are times when she acts childish. Sarah was injected with a drug and perhaps this is the reason why she’s not herself lately.

Something’s not right with Sarah and it’ll become more noticeable in her relationship with Kristen DiMera (Stacy Haiduk). She also talked about a man he loved but she didn’t mention Xander’s name. Is she referring to Rex?

Spoilers hint that there’ll be a twist when Sarah returns. Does this have something to do with her love life?

The Young And The Restless (Y&R) Spoilers: Chelsea And Noah’s Taboo Dreams