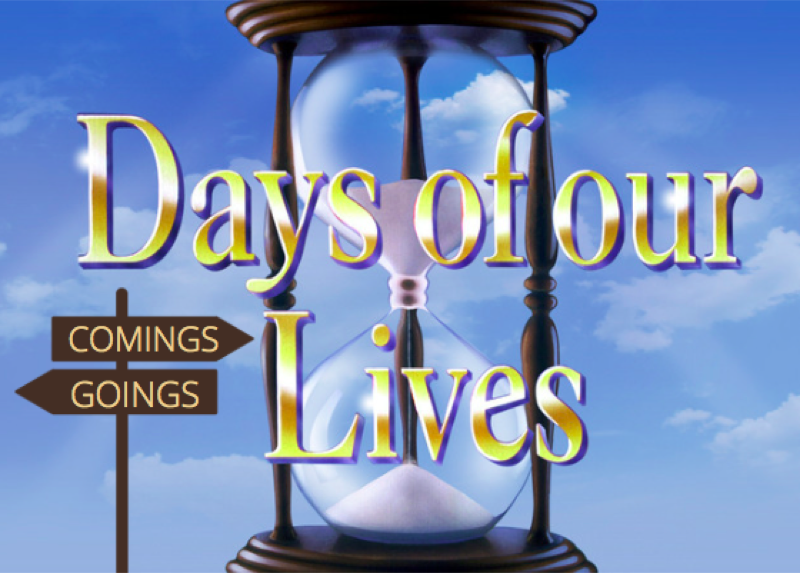 Days of our Lives spoilers and updates for the week of January 31, 2022, bring news of the spectacularly stunning return of one of Salem’s most sinister characters. Sleazy, greasy, yet easy on the eyes Clyde Weston (James Read) is coming back and we have all the intriguing details for you here.

Who in the world is going to encounter the hell-raising hillbilly? Is it possible that wily Clyde makes yet another jailbreak in order to terrorize the townsfolk? Nope. The party is going to Clyde, so to speak.

This week we will see pinstriped Clyde as he welcomes the newest inmate to his humble address, none other than EJ DiMera (Dan Fuerreigel). Elvis has entered the building.

Days Of Our Lives Spoilers – The Week Of January 31, 2022, Brings A Clyde Weston Sighting

Poor EJ, he’s been set up to take the fall for a crime he didn’t commit. But at least it has given him novel meet and mingle opportunities. That’s because while he is wrongly incarcerated he’ll be bunking with none other than Kate Roberts’ (Lauren Koslow) ex, Clyde Weston.

Say what you will about the shady character, he has appeared to be remorseful for being a heinous dad and menacing criminal. He will get another chance to show his unique brand of remorse when he is seen in a storyline with his son Ben Weston (Robert Scott Wilson). We last saw Clyde in 2021. 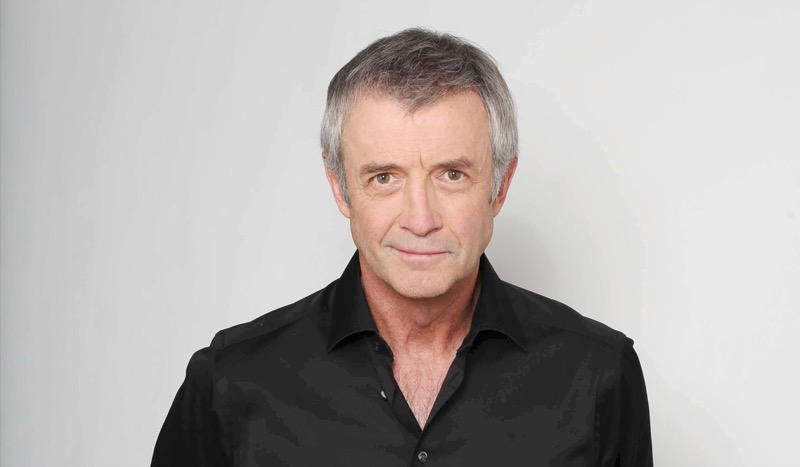 Days Of Our Lives Updates – The Week Of January 31, 2022, Brings Back A Scoundrel

James Read has also been seen on ABC soap General Hospital in the role of Gregory, but perhaps the New York native is best known for his work in the miniseries, North and South.

Clyde and EJ are old pals, sort of. At one point in the past, Clyde did EJ’s dirty work, running drugs from the hills and hollers of Poplar Bluff to Salem. Unfortunately, Clyde’s bodyguard shot and “killed” EJ. All was made right again by fabulous mask designer and mad scientist, Dr. Rolf (William Utay).

Long story short, Clyde reappeared in 2020 upon hearing his son was marrying Ciara Brady (Victoria Konefal). That was a prison break and alas Clyde was captured and put back where he belonged. Fans saw Clyde again in 2021 and now as a new year dawns he’s back like a bad turnip.

It’s always a joy to see Clyde with his homespun menace and we have no doubt the writers have planned something very special as Ben is expecting the devil’s baby and we can’t have that can we, y’all?