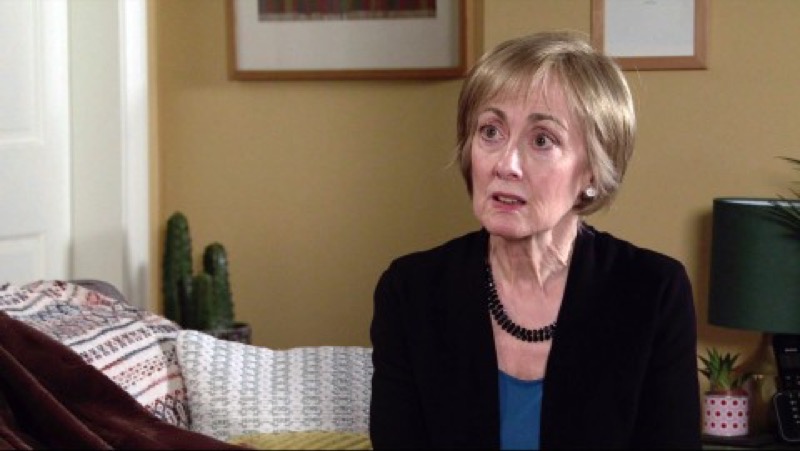 Coronation Street spoilers and updates tease that Sally Metcalfe (Sally Dynevor) will struggle to adjust to her family’s new living arrangement. Elaine Jones (Paula Wilcox) will become the new resident at Number 4 and it’ll cause some trouble for Sally.

Fans may recall that Sally finally found out that her husband Tim Metcalfe (Joe Duttine) had been hiding from her that he needed a triple heart bypass surgery.

Sally started to grow more suspicious about Tim’s behavior. She thought that he was having an affair and when she confronted him, Tim was unable to tell her the truth. He finally came clean and told her about his health problems.

Tim eventually underwent surgery and in the latest episode, the doctor ordered his discharge. Given his current condition, Elaine decided to move into Number 4 to help look after his son.

Spoilers hint that tension will arise once Elaine, Tim, and Sally are living on one roof. The latter will struggle to adjust to the new living arrangement.

Sally starts to get annoyed when Elaine starts to fuss over Tim. She’ll even give him a bell that he can ring if needs anything. Sally’s patience continues to wear thin as Elaine takes care of her son.

Sally tries to hide her frustration when Tim says that Elaine will be staying with them until he fully recovers. How long can Sally stay quiet? Will she eventually butt heads with Eliane? 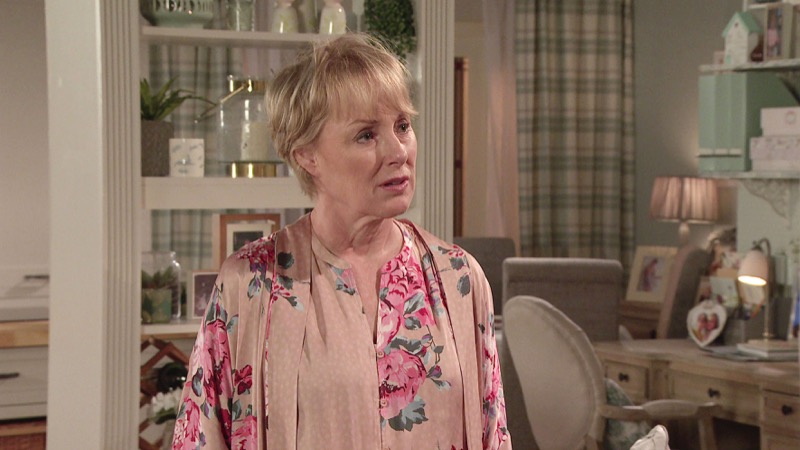 Spoilers hint that Sally and Elaine will disagree over how they should celebrate Tim’s birthday. Sally wants to have a party for his 50th birthday bash but Sally thinks otherwise. Will this be one of the many disagreements they’ll have?

Dynevor, who plays Sally, said that she alter ego feels “hurt, angry, and confused” that Tim didn’t tell her about his health condition. She feels scared, guilty, and puzzled as to where their relationship really stands given that he managed to keep something that serious from her.

“The issue is here that Tim has kept things from her before and she has forgiven him. But she really can’t understand why he wouldn’t tell her about this, and that is going to be hard for her to cope with,” Dynevor said.