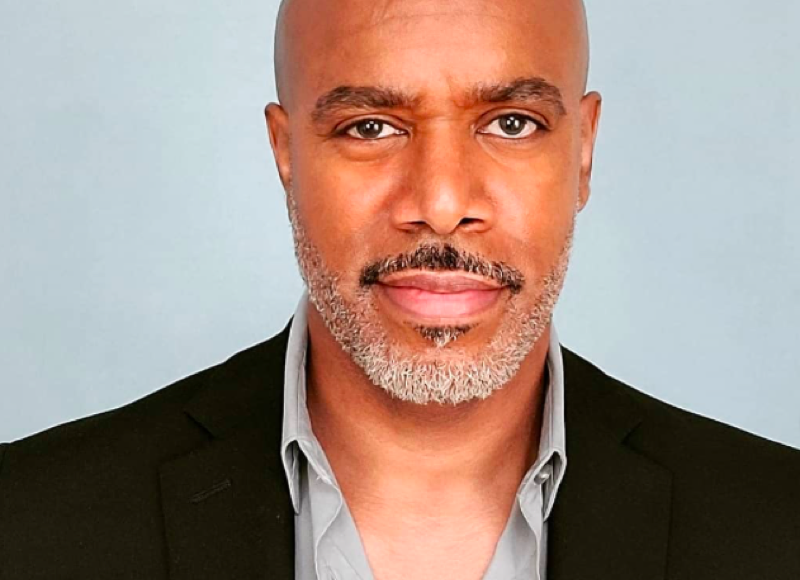 General Hospital (GH) spoilers and updates tease that Asante Jones is set to return to GH as Marcus Taggert. General Hospital rumors suggest that Trina Robinson (Sydney Mikayla) may be injured and need her dad. How long will Taggert be around?

General Hospital’s Esme Prince (Avery Kristen Pohl) decided to slip drugs into her “friends” drinks while they were at Sonny Corinthos’ (Maurice Benard) mountain cabin. There are several rumors about Trina and why she might need her father. However, no matter what the situation, Taggert wants to be there for his child. Taggert is a former cop and would certainly want to investigate if Trina got hurt because of someone else. Taggert could also confront Portia Robinson (Brook Kerr) even though their daughter is a grown woman and in college. Will Taggert and Portia have to pull together to save their daughter? Rumors range from an online video that Esme has doctored to a car crash leading to a coma. What is going to happen to Trina?

General Hospital’s Asante has filled in as Taggert before. The role was originated by Real Andrews in 1996 and has played the part off and on until 2021. However, like most roles, the original can be replaced. Real has had a couple of scheduling conflicts where Asante has filled in and he does a very good job as Taggert. Fans have accepted him in the roles when he is there without an issue. Now that Asante is about to come back, one has to wonder if he has taken over the role now because Real isn’t available. 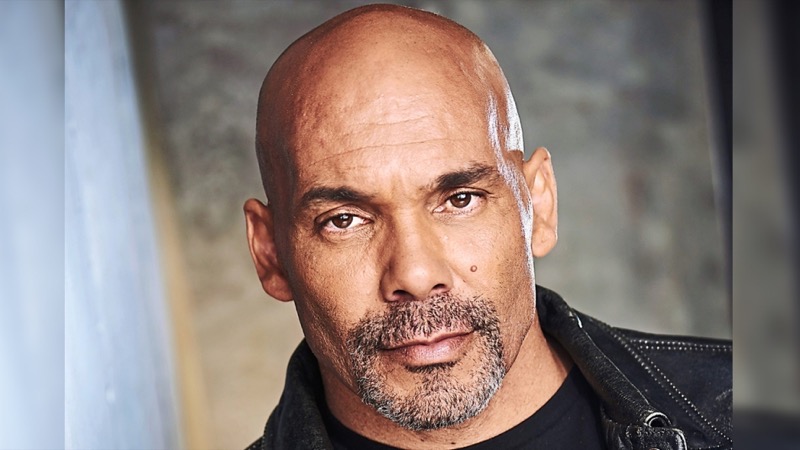 Will Marcus Taggert Expose The Truth About Esme Prince

General Hospital fans have wondered about Esme’s parentage. Now that Esme has put a bullseye on Trina, Taggert may do some investigating of his own. Taggert could expose Esme for the trouble maker she is. Esme’s attraction to Ryan Chamberlain (Jon Lindstrom) certainly makes one question her ties to him. Is Esme just working with Ryan to control Spencer Cassadine (Nicholas Chavez) or is there more to the connection? Could Esme be Ryan’s daughter from one of his conquests while he was hiding out from the authorities? Perhaps Esme’s mother was another mental health patient house in the same facility as Ryan.

No matter what the reason Taggert is back it is nice to have Asante back on screen. Hopefully, Taggert will stick around for a while. Taggert’s newfound friendship with Sonny has been very interesting. Perhaps Taggert even has an update on Jordan Ashford (ex-Briana Nicole Henry) since they have grown so close.