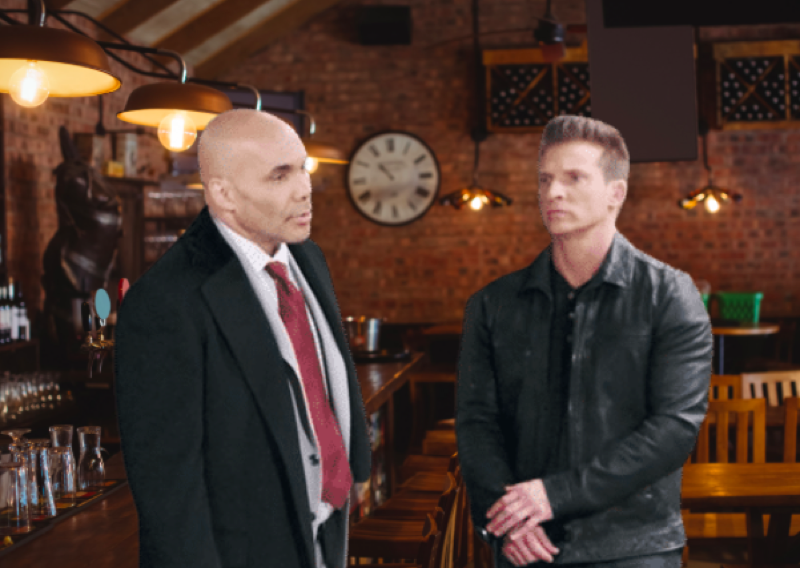 General Hospital (GH) spoilers and updates tease that Jason Morgan (Steve Burton) will soon be reunited with Marcus Taggert (Real Andrews). Taggert has been in protective custody for some time to keep him safe from Cyrus Renault (Jeff Kober). Cyrus has offered to get Taggert out of jail in exchange for his mother who Jason is holding hostage. Will Taggert get out of jail and meet with Jason? Could Jason go to visit Taggert in jail?

General Hospital’s Jason doesn’t trust the PCPD to find evidence to clear his name or to put Peter August (Wes Ramsey) away. Jason needs someone he can trust to help him to prove that Peter killed Franco Baldwin (Roger Howarth).

Taggert Is a former detective and worked with the DEA. Jason has Damien Spinelli (Bradford Anderson) to assist him but he’s trying to help Maxie Jones (Kirsten Storms) at the moment. Jason is running Sonny Corinthos’ (Maurice Benard) organization and cannot afford to be distracted. Will Taggert help Jason to solve this crime? 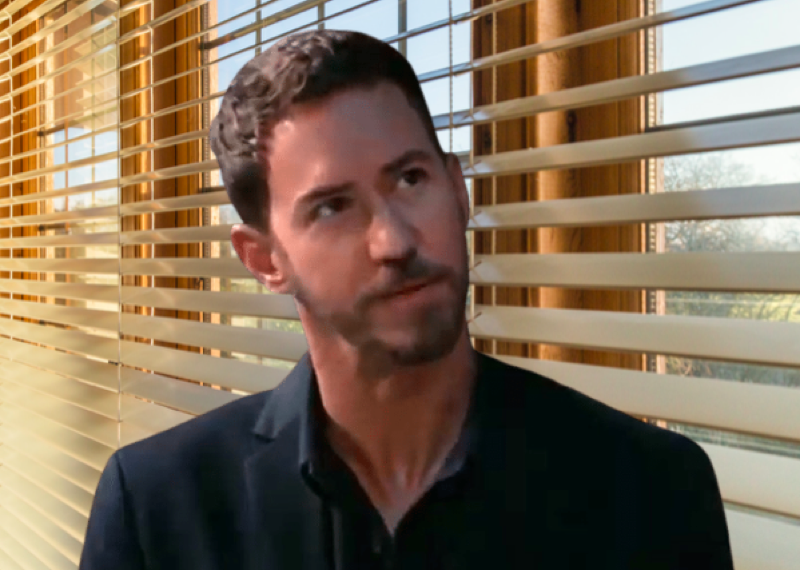 General Hospital’s Jason saved Taggert’s life after his run-in on the pier with Julian Jerome (ex-William DeVry). Jason transported Taggert to a safe house and hid him from Cyrus so he didn’t end up dead. Taggert had already faked his death to try to give Jordan Ashford (Brianna Nicole Henry) time to put Cyrus back in prison.

If Jason hadn’t found Taggert chances are that Cyrus would have found him and killed him. It is time for Taggert to pay Jason back and helping Peter Is the perfect solution. Can Taggert find the evidence that the PCPD missed?

General Hospital Updates – Peter August Has To Be Stopped

General Hospital’s Peter has to be stopped before he can kill someone else. Franco was starting to remember things that Peter had done in Afghanistan. Peter kidnapped Drew Cain (ex-Billy Miller) and handed him over to Helena Cassadine (ex-Constance Towers) to be her soldier boy.

Helena wanted Jason to be her killing machine however, she had to use his brother instead. Peter claimed that Caesar Faison (Anders Hove) and Helena forced him to help but that was a lie. Peter also claims to have been trying to help Jason by holding him hostage for five years in a Russian clinic. Peter continues to commit worse crimes and someone has to stop him. Taggert is no longer a cop so he’s perfect for this job.

Sister Wives Spoilers: Kody Brown WORRIED About The Health Of His Family