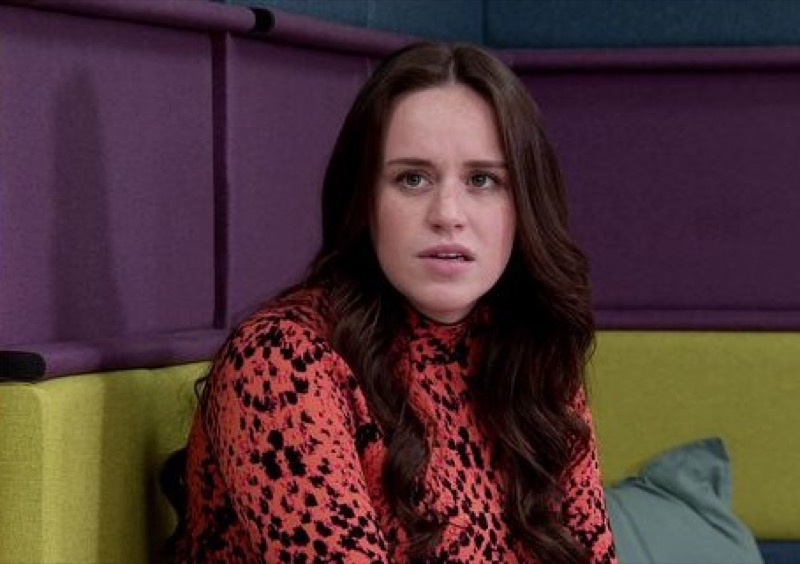 Coronation Street spoilers and updates tease that there may be trouble ahead for Faye Windsass (Ellie Leach) and Craig Tinker (Colson Smith). Faye will receive a shocking revelation about Craig and how he really feels about having a baby.

Faye has been receiving one shocking news after the other recently. Fans saw her get rushed to the hospital because of all the stress involving Emma Brooker’s (Alexandra Mardell) admission to her boyfriend Jon Spear (Jordan Ford Silver) that they were involved in the death of his grandfather, Ted Spear (Duggie Brown).

Faye was scared that she might lose her child only to find out that she wasn’t pregnant at all. She and Craig were stunned when her scan showed that she wasn’t carrying Craig’s child. Upon their return home, Emma drops another bombshell that Jon won’t report to the police and that she’s moving to Australia with him.

Next week, Faye will show Craig Tinker the fertility app she’s using in hopes that they can try again for a baby. Unfortunately, Craig wants something else. He confesses to Beth Tinker (Lisa George) that he’s not yet ready to have a child but he can’t bring himself to tell Faye about it.

The problem starts when Beth breaks Craig’s confidence and tells Faye about his true feelings. How will this affect Faye and Craig’s relationship?

Emma finally admitted to Jon that she and Faye were involved in Ted’s death. She told Jon that she loves him very much but the latter was overwhelmed by what he learned and left the flat in a hurry.

Later on, Jon returned and admitted that he was comforted knowing that his dad has someone with him during his final hours. Emma and Jon both agreed that they won’t get the police involved. Aside from that, Emma revealed to Faye and Craig that she was moving to Australia with Jon.

Faye and Craig had no choice but to agree to Emma’s decision especially after learning that Emma’s mother is excited that her daughter will soon return home. Steve McDonald (Simon Gregson), Tracy Barlow (Kate Ford), and Amy Barlow (Elle Mulvaney) also learned about the news. At first, Steve was upset but he gave his daughter his blessings. 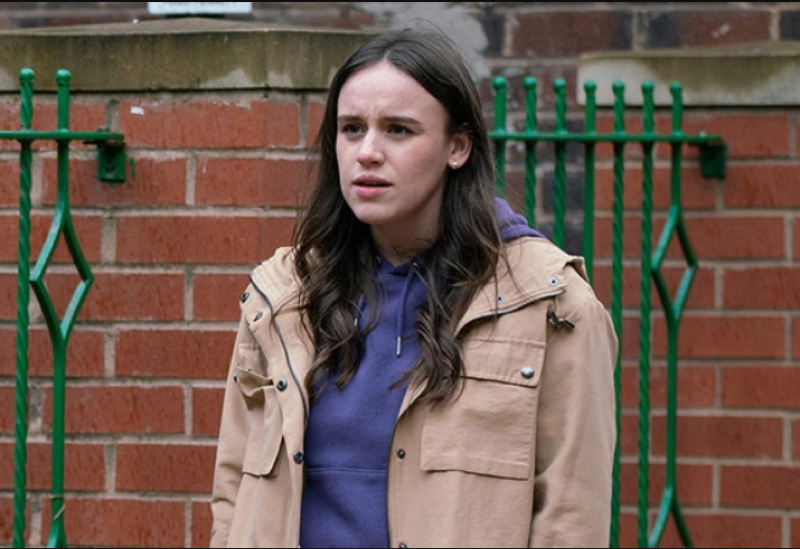 Mardell may have bowed out of the show but she’s open to a possible return.

“I’ve definitely not drawn a line under it,” the actress said.

“I can see how people stay there for so long. I don’t know what the future holds but I’m just so glad that Emma is still alive, and hopefully, she remains alive,” she explained.