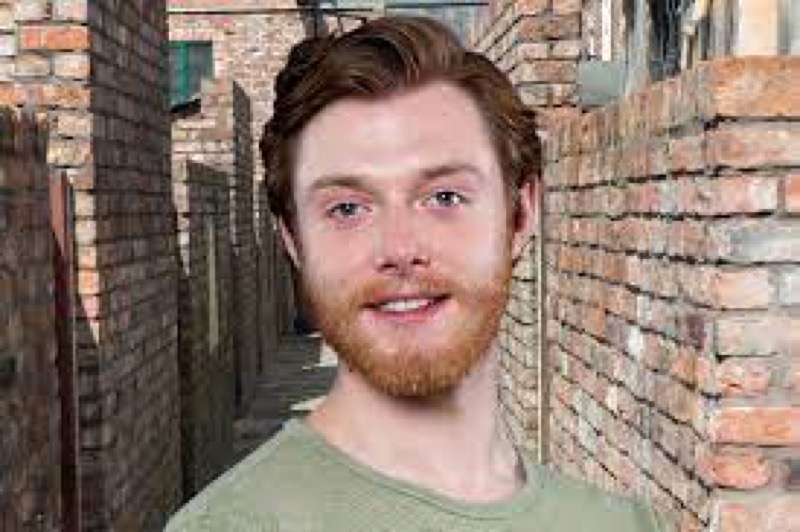 Coronation Street spoilers and updates tease that Rob Mallard has dropped some hints on his character, Daniel Osbourne, and the decision on whether to choose Daisy Midgeley (Charlotte Jordan) or Nicky Wheatley (Kimberly Hart-Simpson). Who will he choose?

In upcoming scenes, Nicky will tell Daniel that they can have a life together if he decides to go with her instead of Daisy. In an interview with Inside Soap, the actor revealed that his decision “could go either way.” He shared that he alter ego has a martyr complex, which means he always has that need to rescue and protect women.

“So if you were to follow that, it would be Nicky that he’d go for because she is the one who is most obviously in need of saving. But ultimately, I think he will pick Daisy,” he explained.

But that doesn’t mean that it’s all over between Daniel and Nicky. He hinted that they may eventually rekindle their romance “in a better time.”

Daniel and Nicky together make sense given their history, plus, they both have kids. But he also understands that Daisy is in his life right now. He probably can’t imagine his life without her. Daisy is someone who is “not like anyone he’s ever been with before.”

Daniel’s previous relationship was founded on sadness. However, it’s different with Daisy. The passion they share is addictive even if it’s filled with extreme emotions like anger. Mallar explained that the pair have become addicted to “the cycle of breaking up and making up.”

Mallard also opened up about his alter ego’s decision not to apply for a permanent teaching position as per the recommendation of Mrs. Cranshaw (Carla Mendonça). The actor explained that his character believes that he wants to be a teacher. But after all, that has happened, he now thinks that he’s not cut out to be one. 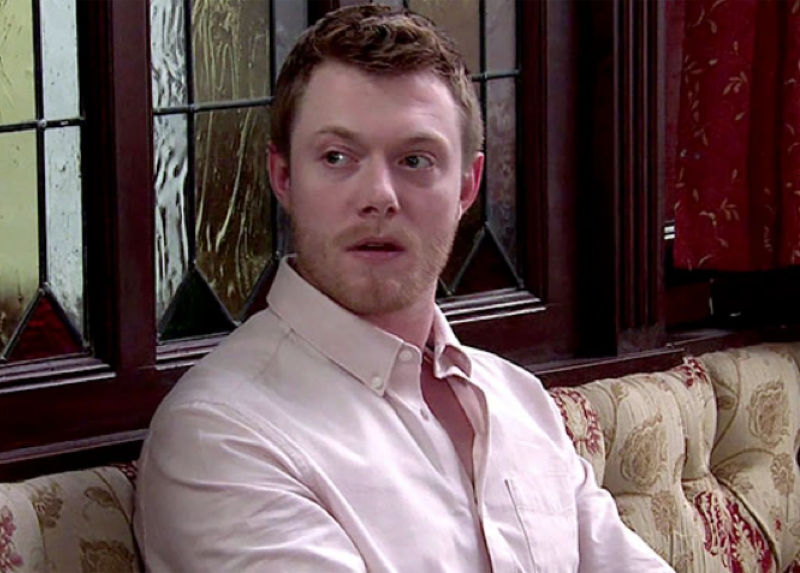 Amy Barlow’s (Elle Mulvaney) spiking incident crushed Daniel’s confidence. It’ll be hard for Daniel to leave teaching because he loves his job. He’s probably doing so to punish himself, but Mallard thinks his character will return to it eventually.

Coronation Street Updates –  Will Fiz Break Up With Phill?

Fiz Stape (Jennie McAlpine) will have second thoughts about her relationship with Phill Whittaker (Jamie Kenna). She’ll find out that he’s been keeping a big secret after he was spotted handing over an envelope to a mystery individual. It’ll be Hope Stape (Isabella Flanagan) who’ll discover Phill’s secret. When that happens, “the shine is definitely off,” McAlpine hinted.