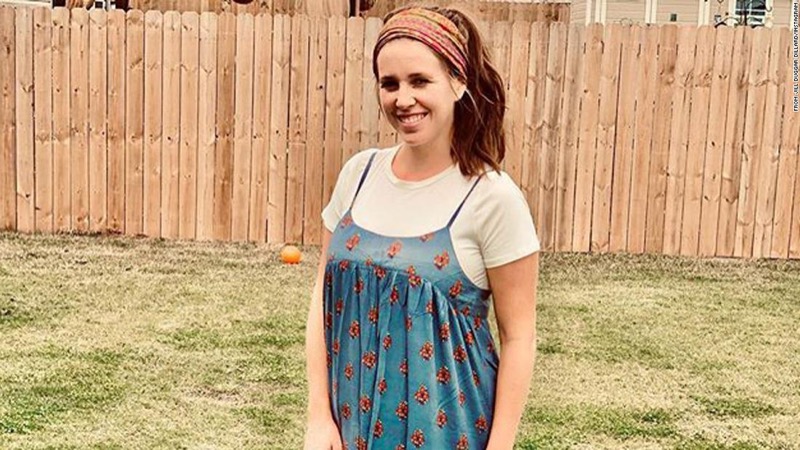 Counting On spoilers and updates revealed that Jill Dillard announced her rainbow baby. Thrilled with the news, many folks follow her social media carefully. So, they learned about the snacks that she craves, and they also heard about the gender of the child. As she needed to go for testing, she couldn’t really enjoy her birthday as she’d planned. However, her husband Derick will probably make it up to her.

TLC fans know that the third child will be another little boy. Jill and Derick raise Sam and Israel, and they seem like healthy and very sweet little boys. Often, they take the boys on adventures that involve the wilderness, the ocean, or animals in safari parks. So no doubt once the new baby arrives, fans will see him out and about with his big brothers. Expecting her baby this summer, it sounds like it’s just a matter of weeks before he arrives.

Counting On fans noticed that Jim Bob and Michelle Duggar didn’t make much of the pregnancy news. If you don’t know, Derick and Jill are still quite estranged from them. It all happened when Derick and Jill decided to leave the TLC show and pursue their own life. News recently arrived, that Jim Bob also never forgave her for wearing pants and a nose ring. Hopefully, she hasn’t stressed too much about her dad during her pregnancy.

Counting On Star Goes For A Test – Misplans Her Birthday

Jill Dillard took to her Instagram on May 17 and told fans that it was her birthday. However, celebrations had to wait. Updating her fans, she told them in the hashtags, that she’s now in her third trimester. Additionally, she talked about a “glucose tolerance test (gestational diabetes test.)” As she had scheduled it for the next day, she said that she didn’t “plan very well.” So, instead of her fave chocolate drink, she had to make do with a “green drink on-the-go.”

The Counting On alum also told her fans that she did plan on a “#complexcarb & #protein dinner date” with Derick later. So, she just hopes that her test goes well. One of the first to wish Jill a great birthday was her friend and cousin, Amy King. She wrote, “Couldn’t love you more birthday girl!😍” Meanwhile, her sister Jinger commented as well. She said, “Love you so much, Jill!! Hbd!! Hope it’s the best day. ❤️”

What Is A Gestational Diabetes Test?

According to the Mayo Clinic, Counting On star Jill Dillard might have already had a test. The website notes that usually, they take place during the second trimester. Sometimes, women at risk might have follow-up tests. During testing, the patient will drink a syrupy glucose solution. Then an hour later, a blood test is taken. According to the outlet, “A blood sugar level of 190 milligrams per deciliter (mg/dL), or 10.6 millimoles per liter (mmol/L), indicates gestational diabetes.”

The Bold And The Beautiful (B&B) Spoilers: ‘Bridge’ Reunite, But Taylor Haunts Ridge