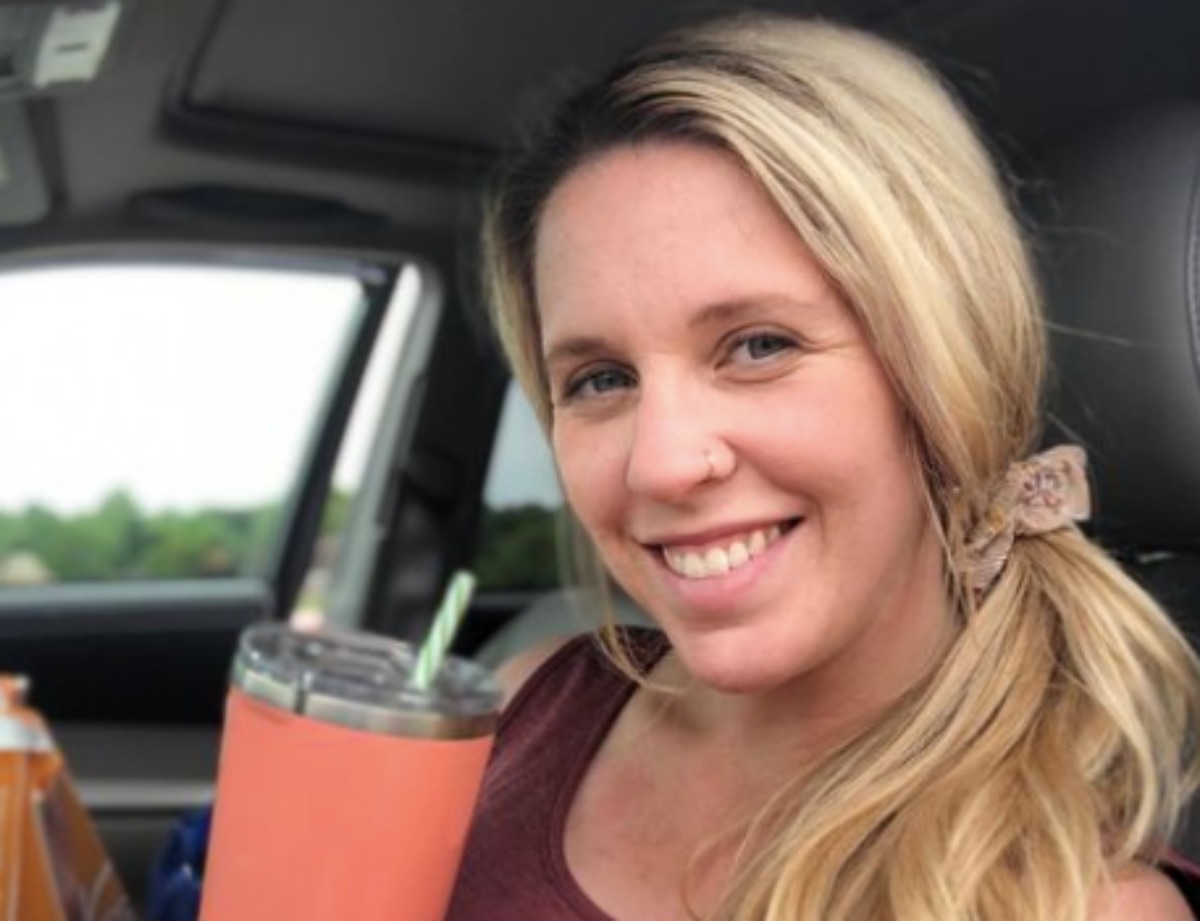 Counting On alum Jill Dillard expected a third child, and the news arrived not long after her brother, Josh Duggar was convicted for possessing abusive videos of children. Out of the ashes of the trainwreck that was featured across the media, Derick’s wife delivered the happy news. The third child is her rainbow baby. Now, she shared a photo of him on social media.

Counting On Alum Jill Dillard Had Covid While Pregnant

TLC fans we’re absolutely thrilled to hear the news about a third child. Recall, that she lost a baby after she and her husband had told her two boys Samuel and Israel. So, it was particularly devastating for the entire family. However, they became very concerned when Derek, the boys, and Jill fell sick with covid. For a bit, she looked really unwell, but gradually, she got better, and finally, all of them tested negative again.

Fortunately, the Counting On alums all recovered and Jill assured her many fans that the baby seemed to be okay. Soon, she resumed giving updates and discussed her cravings, and morning sickness, and she revealed that the gender of the child was male. Well, after the baby was born, it took a very long time for the couple to tell their fans on social media. The arrival of her baby which came back on July 7,  only made it to Instagram on July 21.

When Jill Dillard shared a photo of her little boy, she didn’t hide his face as fans had feared. This year, she took to keeping her kids rather more private than before. In her caption, she explained the reasons for the delay, saying, “We are finally back on Instagram after being locked down & unable to post for awhile!! 🙌🏻” Well, those people who follow their blog probably already knew about her son because she already shared the news over there. Next, she got into details about her son and she told her fans that she named him Frederick Michael Dillard. Actually, it sounds like they intend to call him “Freddy.”

Explaining their name choice, the Counting On alum said, “Frederick also holds special meaning for us since it’s Derick’s name with “Fre” added to the front, to make ‘Fre-derick.” Did you know that Derick’s name was derived from his father, “Rick?” Well, her child came a bit prematurely, but he seems very healthy and he was delivered by “C-Section.”

Counting On fans and friends went onto Jill Dillard’s page to comment. Tori Roloff, recently a new mom after her miscarriage said, “Congratulations! ❤️ he is so perfect!!! So glad you both are healthy!!”

Fans of the family also sent in plenty of congratulations. One of them wrote, “Congratulations to all of you, I was just thinking about you all and wondering when we were going to see a new baby, so happy for you ❤🙏🍼.”

Hopefully, as time goes by, TLC fans will see many more photos of the new addition to the family.