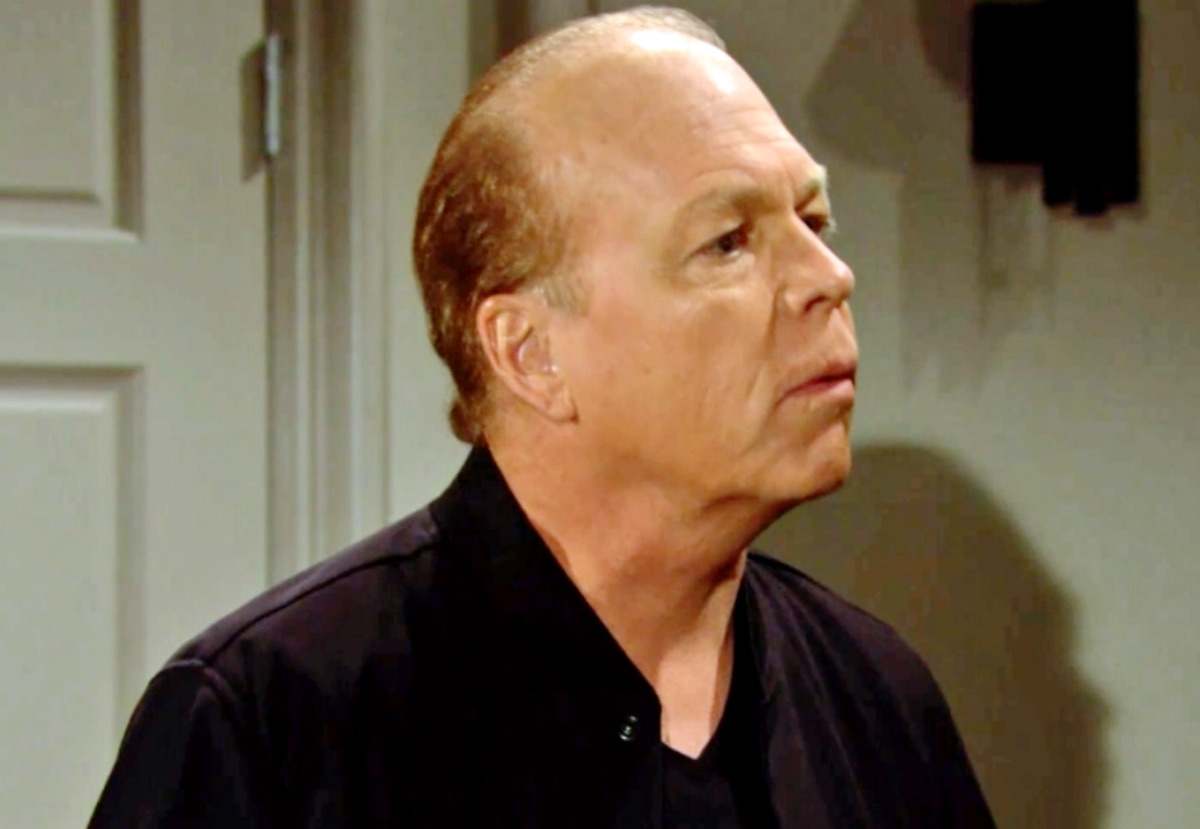 The Bold and the Beautiful spoilers document that Brooke Logan Forrester (Katherine Kelly Lang) hit on the right subject when she asked Mike Guthrie (Ken Hanes) if there was anyone he loved. Sure, he replied, with viewers knowing that Sheila Carter (Kimberlin Brown) crossed his mind.

Mike’s refusal to accept Deputy Chief Bradley Baker’s (Dan Martin) offer to help him if he cooperated was a major mistake. Martin’s character said that Mike would not avoid punishment but that he would speak on his behalf.

Ridge Forrester (Thorsten Kaye) has a short fuse and did not accept Mike’s statement. Who could blame the father of a daughter who was shot and nearly killed and believes she is a widow?

Bold And The Beautiful Spoilers – Defending The Woman He Loves

Mike told Sheila that her efforts are wrong and unsustainable. He has been encouraging her not to commit further crimes but also suggested that she should abandon John Finn Finnegan (Tanner Novlan) because he already has a death certificate.

Sheila rejected that option, believing that Finn will change his mind. She thinks the reunion she promised with Steffy Forrester Finnegan (Jacqueline MacInnes Wood) will cause Finn to forget all that has happened.

Hopefully, Brooke’s question and the threat Ridge made regarding Steffy’s suffering causes Mike to realize that his defense of the woman he loves, Sheila, is linked to Finn’s plight. Novlan’s character wants to see his wife again.

Poor Steffy is in Europe, struggling with the confounding grief that Sheila appears to have caused. Wood’s character recently video chatted with her parents, which helped to advance the plot. 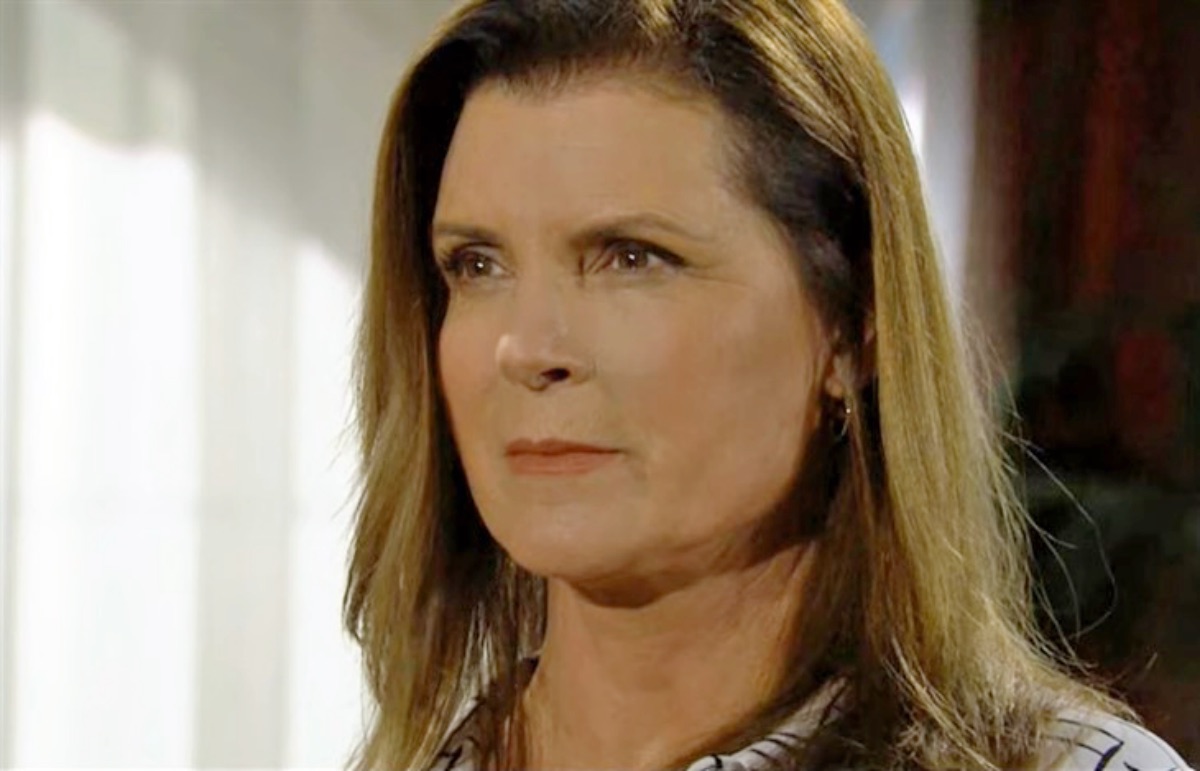 But Sheila will not accept Finn’s demand that she let him to immediately speak to Steffy. He rightly told Sheila that it is cruel to allow Steffy and everyone else to think he is dead. However, Sheila is trying to develop a plan that gives her son what he wants while also allowing her to avoid jail.

Bold And The Beautiful Spoilers – Putting A Tail On Prison Guard

Mike would have to assume that the police will be watching his every move now that he is suspected of having helped Sheila escape from prison. Yet, it is possible that he was so jarred by the conversation that he is now aware of an assumed tail that will be put on him by the Deputy Chief.

Fans see multiple paths to Finn’s rescue. Mike can lead the police there voluntarily or involuntarily. Jack Finnegan (Ted King) is searching for Li Finnegan (Naomi Matsuda), with one or both discovering their son, which implies hope that Li survived the crash.

Alternatively, Finn might will himself to overpower Sheila. That could be the most dramatic and just outcome on B&B.