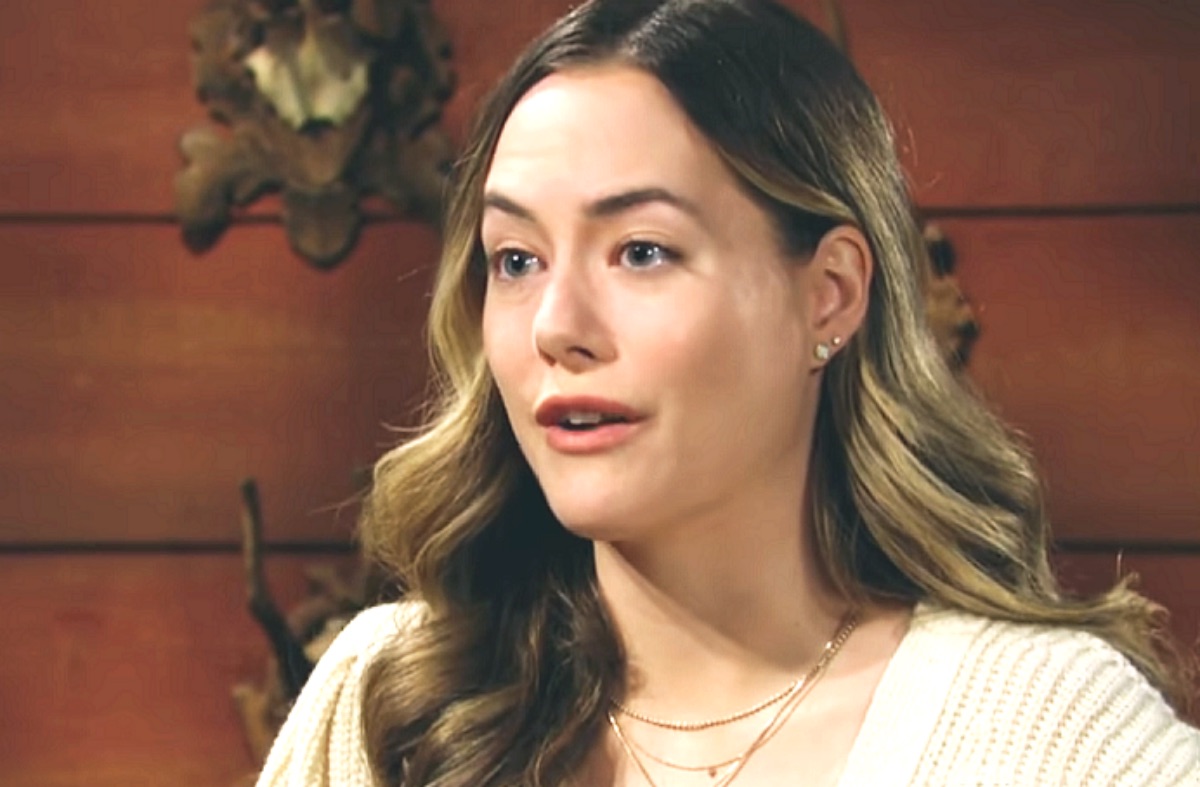 The Bold and the Beautiful spoilers document that Hope Spencer (Annika Noelle) was not sure if her dad was still linked to Sheila Carter (Kimberlin Brown). That was a natural assumption based on his tie to her for months.

As Deacon Sharpe (Sean Kanan) explained it, Sheila is an emotional chameleon. In some instances, he believed she was vulnerable. In others, Sheila was simply scary.

Bold And The Beautiful Spoilers – Hope Spencer Trusts Her Father

Hope stayed in touch with her father while he was in jail. The letters he sent to him served as a lifeline.

Deacon took Hope up on her offer to see him when he was released. A sharp series of scenes at the cabin had Hope defending her father to a group of detractors. But that was then.

Hope trusts her dad, believing him when he said that he is not helping Sheila and does not know where the fugitive is located. But another woman’s recent presence in Deacon’s life will provide another type of concern for Hope.

This couple’s pursuits, marriages, splits, separations, divorces, and remarriages are voluminous. Taylor believed the most recent event Brooke created was a turning point for Ridge. It proved not to be.

Ridge’s rejection and return to Brooke means that Taylor is alone at the cliff house. So, writing Deacon into her life is intriguing. 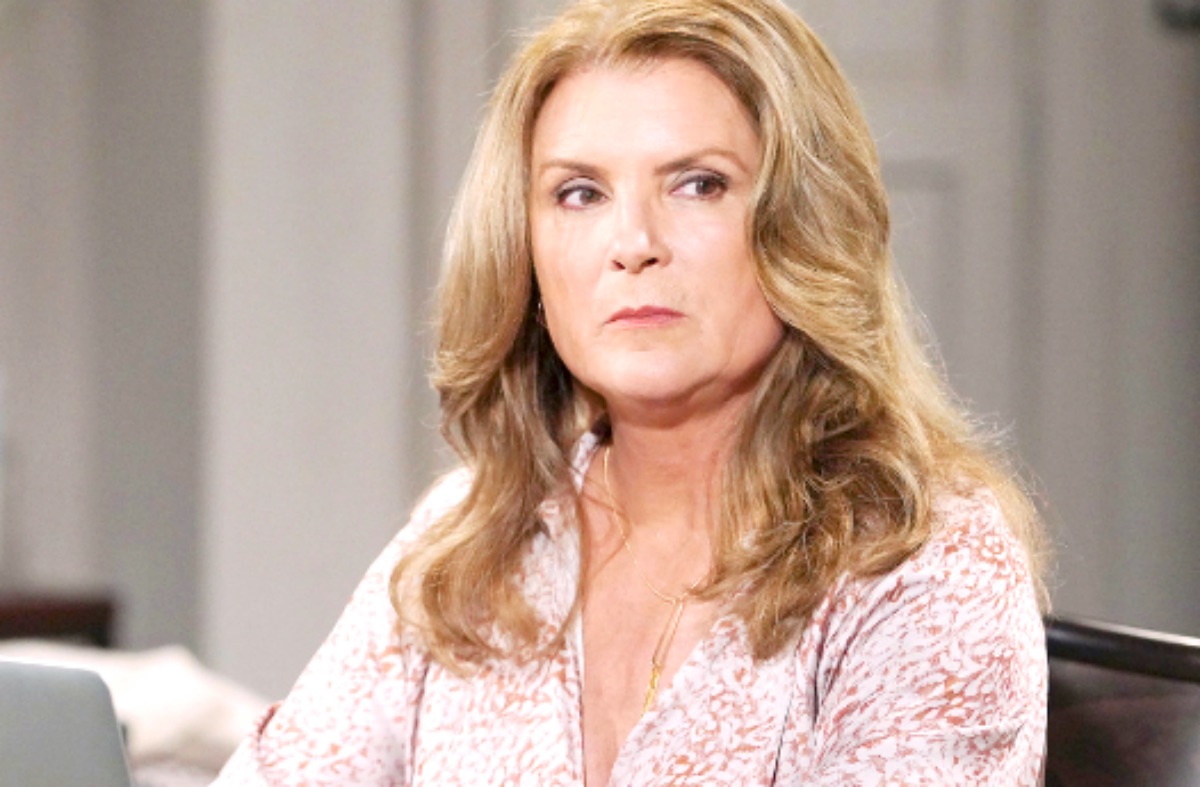 Deacon has the relationship with his daughter that he hoped to achieve. He is making a modest living and hopes to make steady progress so that he can get a more suitable accommodations than Il Giardino’s storage closet offers.

But Deacon does not want to be alone. While Sheila offered him various opportunities to couple, he wisely turned all of them down.

Taylor is not someone that would seem like a match for Deacon. But she sees his charm and is at a point in her life where taking a chance might be best. At the very least, the potential for both people to be together is surely soapy.