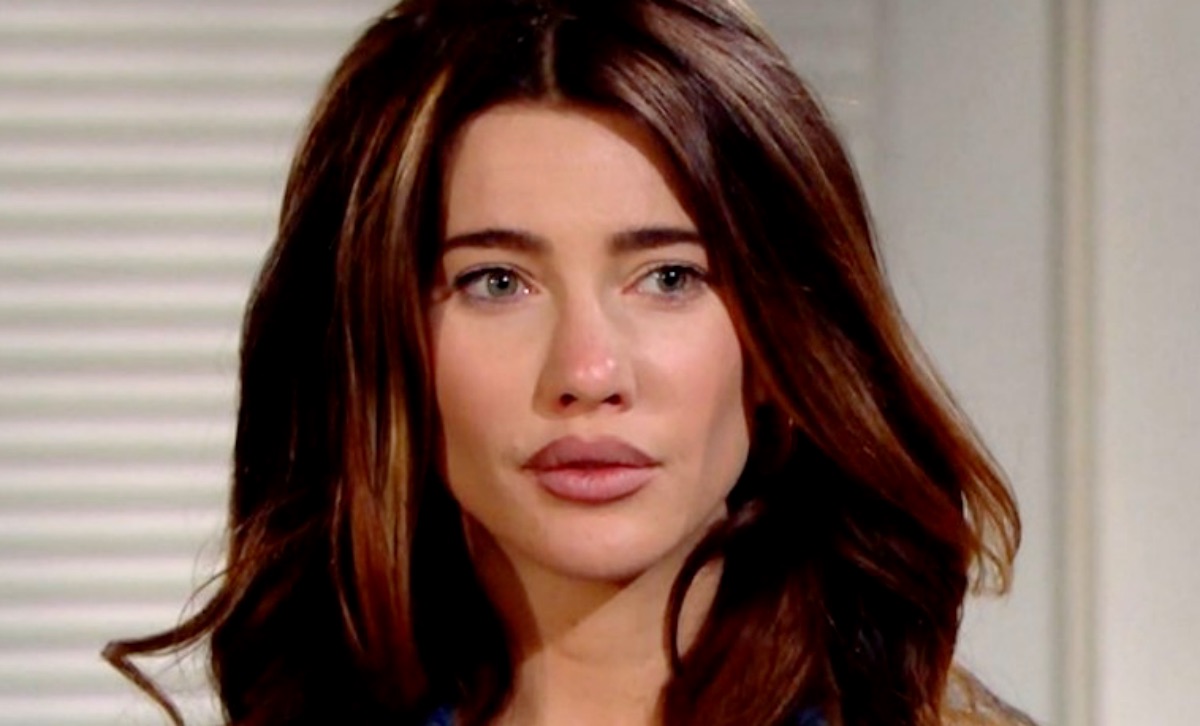 The Bold and the Beautiful spoilers document that Steffy Forrester Finnegan (Jacqueline MacInnes Wood) is teased to be in Monaco when her parents come to visit. That implies Steffy will soon learn that John Finn Finnegan (Tanner Novlan) was not killed by Sheila Carter (Kimberlin Brown).

Readers of this comprehensive soap site were informed in the recent past that Wood returned from maternity leave, following the birth of her third child, to join her cast mates in Monaco. Timing indicated those scenes would be seen by the audience this summer.

Brooke’s recall of Mike’s name leads to the prison sit-down, with Ridge and Brooke being part of the investigation team. Additional teasers indicate that Mike will be seen in his prison guard uniform at Li Finnegan’s (Naomi Matsuda) residence that Sheila has commanded.

It is fair to assume that Mike will either be working on behalf of the police or will be tailed by them.

Finn is desperate to let his wife know that he never died. Sheila showing him his death certificate, that Li illegally signed, emboldened Novlan’s character to greater heights.

Steffy is struggling with grief. That natural response comes after she witnessed the Forrester family’s decades-old nemesis shot Finn. Steffy watched Finn collapse, offer a few words, and then appear to die.

Then, Sheila aimed her gun at Steffy. The weapon, with the attached silencer, was still smoking moments after Finn was shot. Sheila coldly pumped a bullet into her daughter-in-law, believing that she and Finn were gone forever. 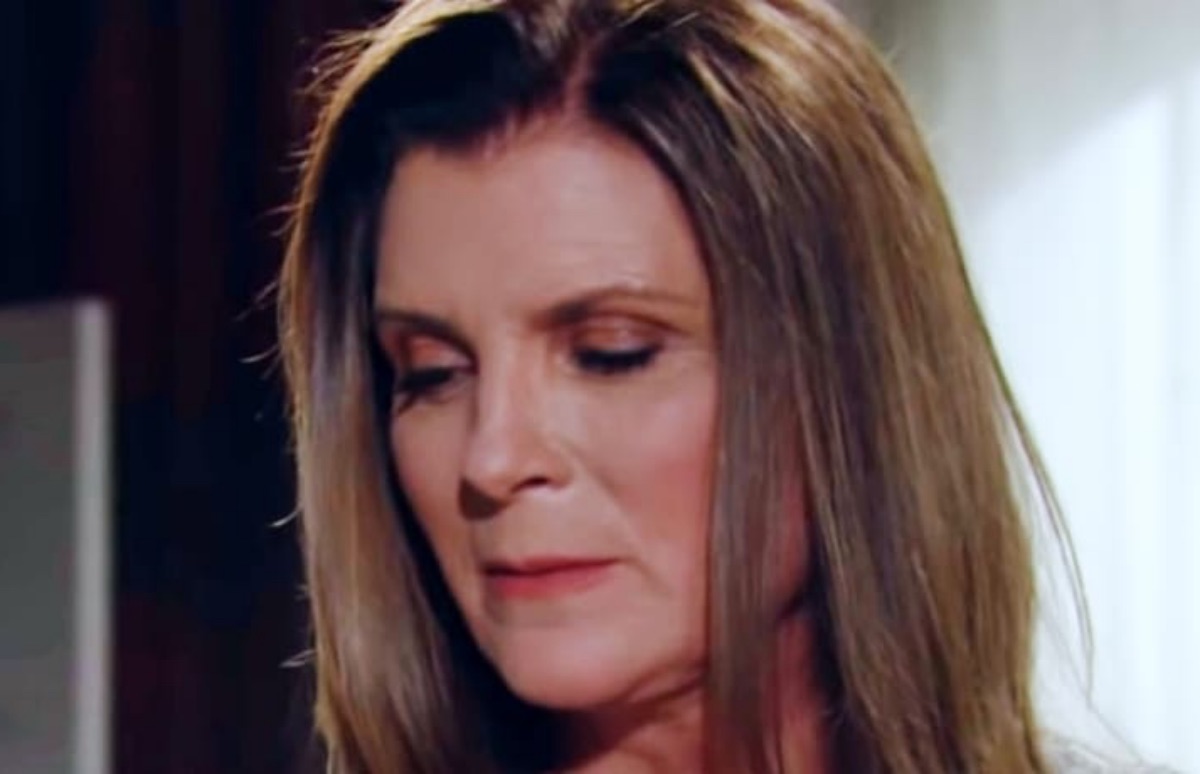 July is a traditional vacation month for viewers and the characters they are connected to on B&B. But Sheila’s tell to Finn, about Steffy and the children’s trip, was not a reference to a normal family excursion.

Instead, Steffy took the children away from Los Angeles, California, to try and get a fresh start. Teasers indicate that the last full week in July will be when Ridge and Taylor Hayes (Krista Allen) fly to Monaco, where Steffy will be.

Why would TPTB have Steffy’s parents visit her so soon after Ridge and Brooke reunited?

Ridge and Taylor will either be so concerned about their daughter’s mental state that they will feel compelled to see her face-to-face or a stunning guest will accompany them. This speculation would match recent shots of the cast taken in Monaco when B&B was there.

Alternatively, Ridge, Taylor, Steffy, and the children will be in Monaco when Finn escapes and either joins them there or awaits what will be a monumental reunion in LA.