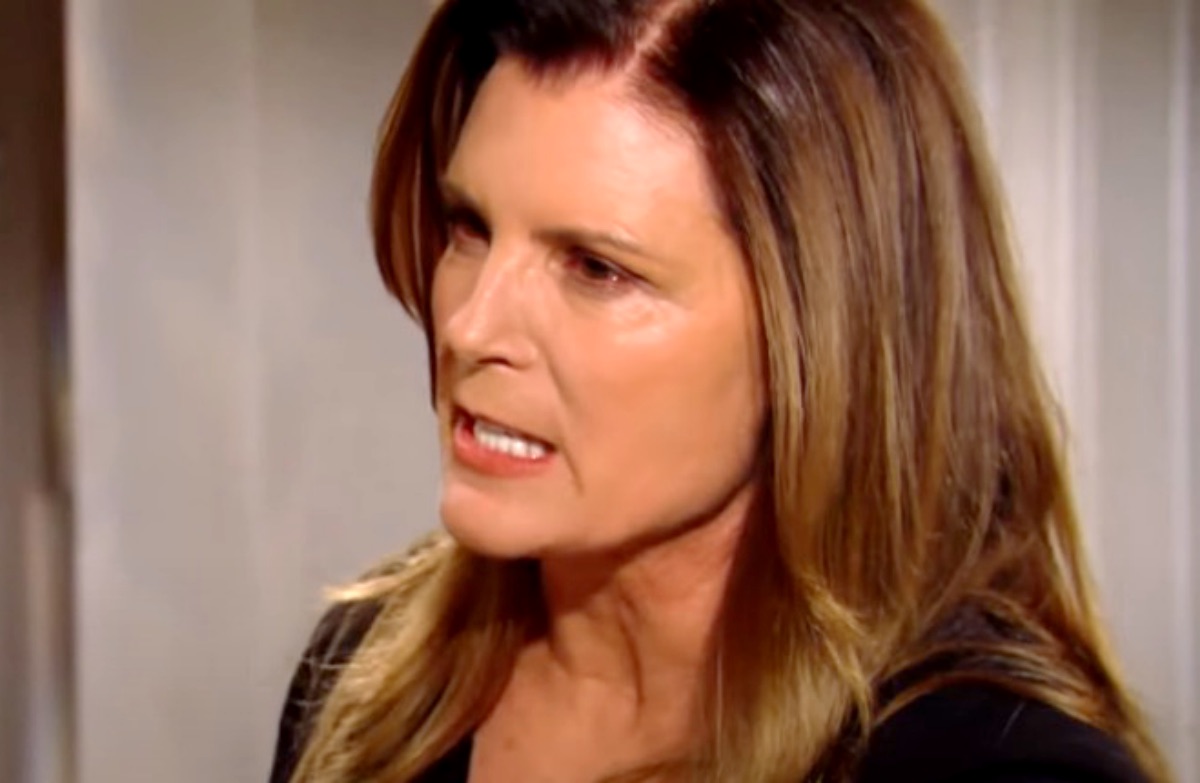 The Bold and the Beautiful spoilers document that Sheila Carter (Kimberlin Brown) is in a different position than she has been in before. This epic villain has masterminded mayhem, involving blood relatives in her dastardly deeds. But this time is different, even in Sheila’s twisted mind.

John Finn Finnegan’s (Tanner Novlan) plight was something that Sheila dubbed her most awful mistake. That is really saying something when B&B fans and those who have followed Sheila’s backstory to the beginning on The Young and the Restless in 1990 consider the body of this incredible character’s work.

Bold And The Beautiful Spoilers – Why Shoot Steffy Forrester Finnegan?

Sheila did that because she was not thinking straight. Her unreformed mind was confirmed when the audience and Steffy Forrester Finnegan (Jacqueline MacInnes Wood) saw Sheila pull out a gun with an attached silencer. Yes, a silencer.

Whether Sheila had a premeditated intention of using that type of weapon on Steffy at some point is unknown. The fans saw Steffy chase Sheila into the alley, not realizing that a mentally unbalanced mind was prodded into committing multiple crimes.

Steffy was shot because Sheila determined her to be an intolerable threat. She had no plan for dealing with the aftermath.

Mike Guthrie (Ken Hanes) does not have his head screwed on straight, either. Sheila let a dog attack him when he threatened to expose one of her schemes many years ago. But she later helped her with multiple criminal plots.

It was total soap to hear Hanes deliver his lines while Novlan was lying in bed and Brown’s character was off-screen taking a shower. When asked by Finn why he was helping Sheila, he said that she looked at him like a wild animal and that he was under her power.

Mike recently admitted that he loved Sheila and wanted them to run away together. She did not share his feelings and brushed off his request. 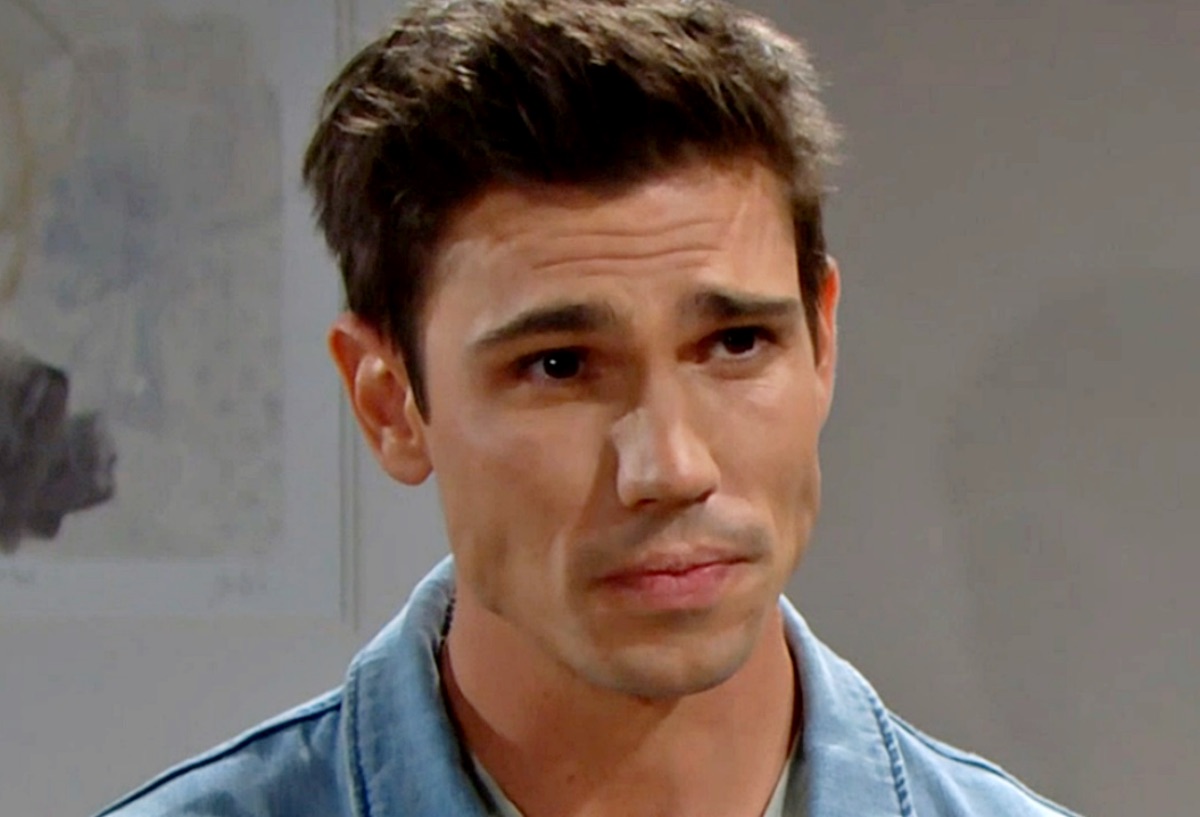 Finn and Steffy’s love story seemed impossibly halted when he fell to the ground, apparently mortally wounded by Sheila. But Li Finnegan (Naomi Matsuda) was on call the night the hospital’s rescue team brought him in.

Li’s transfer of Finn to her residence setup Sheila’s later entrance into the scene. Finn’s subsequent, remarkable awakening and incredible recovery underscores his will to live so that he can reunite his family.

Sheila’s statements about wanting to let him be with Steffy and belief that jail is likely in her future indicate that this game has an ending that may be different than the others. Yet another memorable tale, in a long list of Sheila stories, feels near to its climax, with Jack Finnegan (Ted King) also likely to be part of the action.

But what happens between then and the highly anticipated Finn and Steffy reunion, expected to be in Monaco, is why the fans will keep watching.