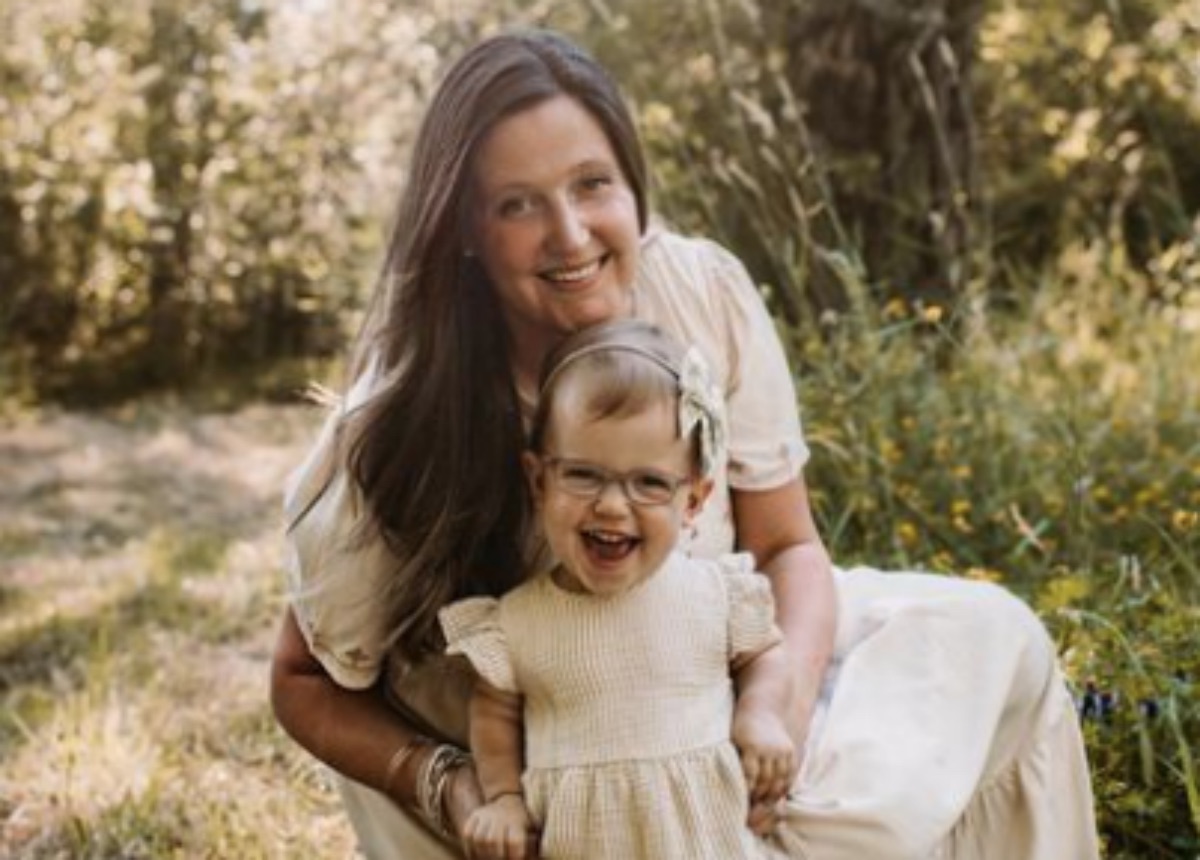 Little People Big World Season 23 draws to a close and Tori Roloff’s kids saved it from 100 percent toxicity. For a change, TLC fans even stopped calling for a Zach and Tori spinoff. So, they lost a lot of fans after they labeled her as insolent and Zach as lazy. However, Jackson, Lilah, and baby Josiah Luke still seem very adorable. So, it’s not likely that they lose every single fan on social media. This week, she shared some photos of the three kids as she chilled while her baby lay “snugged and plugged.”

Josiah Luke recently turned two months old and he takes much more interest in life. However, his mom said that she still struggles to get him to sleep through the night. Already, he looks a lot like his brother, Jackson. If he grows up with the same personality, no doubt, in time, he also becomes a fan favorite. Jackson grabbed the hearts of TLC fans from a very young age. Actually, even those who throw shade at the couple for raising kids with potential challenges can’t deny that he’s a sweetheart.

Little People Big World fans saw that Lilah Roloff looked just too adorable on the Fourth of July. Different from her big brother, she seems like a charming little princess. And, on the national holiday, she really looked like one, fans noted. Well, even princesses can get goofy it seems, and on a warm summer night, she clowned around for the camera. So, her mom called her a little “weirdo,” but in a nice way. Actually, Jackson also got the same label as he also hyped it up for the camera.

On Tuesday, July 19, Zach’s wife took to her Instagram Stories and revealed that the family sat outside on a pleasant summer night. In the first photo, she showed Jackson and Lilah chilling whilst their dog, Murphy snoozed nearby. Next, she showed a clip of the kids clowning for the camera. Behind them, fans can see the lovely view of part of the property. Perhaps Zach is growing orchards there, but those trees might be on a neighboring property. Then, in her final photo, she revealed a “snugged and plugged” baby Josiah.

Little People Big World fans who raised their own babies probably know how it sometimes feels like a relief once the baby goes to sleep. Then, those with more than one little kid in the home probably empathize as well. Basically, kids are hard work, no matter how adorable they might be. Just chilling by the fire outdoors seems like the perfect way to relax with family or friends. Hopefully, Josiah Luke Roloff soon learns to sleep through the night so his mom can relax a bit more often.

Newborns And Stress Can Take It Out Of Mothers

The Little People Big World star is like any other mom in the world when it comes to fatigue and newborns. The Mayo Clinic notes that “A newborn can bring a whirlwind of activity and excitement to your life — and plenty of stress and fatigue, too.” So, it’s important that people learn how to de-stress and keep things manageable. A few suggestions include things like spending time with the older kids and getting outside. Certainly, it looks like Tori Roloff is doing just that on a nice summer night.