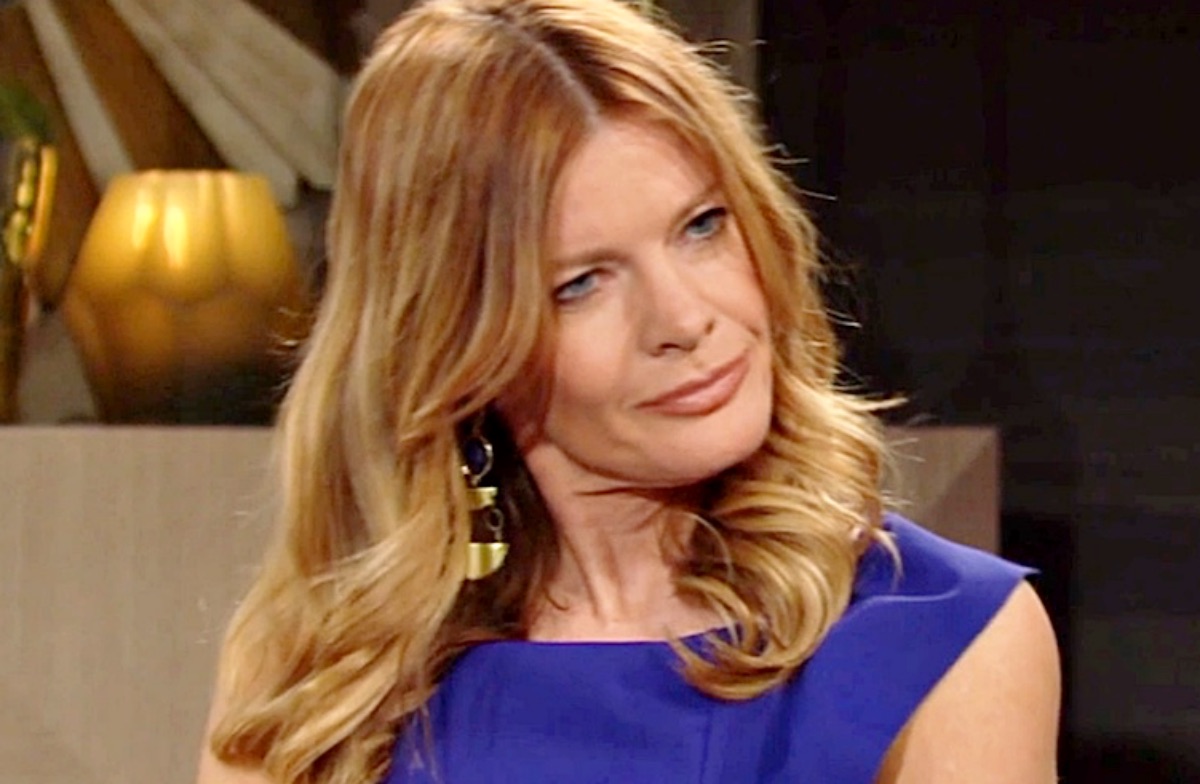 The Young and the Restless spoilers document that Phyllis Summers (Michelle Stafford) does not plan to allow Diane Jenkins (Susan Walters) to keep going. Red recognizes that efforts made to date are not working. So, she forms a new alliance with unlikely partners.

Diane sees Phyllis as a fool who sabotages herself. That is why Phyllis screwed up her recent reunion with Jack Abbott (Peter Bergman). At least, that is what the woman, who is far more than Phyllis’ rival, decided to believe.

Young And The Restless Spoilers – A Formidable Trio Targets Enemy

Nikki Newman (Melody Thomas Scott) was wronged in a different way than Phyllis. As hardcore viewers recall, and newer viewers learned. Nikki was charged with Diane’s murder. The event was ruled self-defense, and Nikki got off.

However, Diane faked her murder. Deacon Sharpe’s (Sean Kanan) name was purposely referenced as he somehow obtained a corpse from the morgue. That could mean Kanan’s character crosses back over from The Bold and the Beautiful, or maybe Phyllis includes him in her developing plans when making a return visit to California?

Whether Deacon joins the fray or not, Ashley Abbott (Eileen Davidson) is also coming on board. Ashley’s desire to protect the Abbott family makes this additional logical.

Victor Newman (Eric Braeden) has no love for his two-time ex-wife. His continued reference to Walters’ character by her first and last names reinforces contempt.

But Diane did prove useful when complying with her friend’s, Michael Baldwin (Christian Le Blanc), request that she report Ashland if he violates the restraining order against seeing Harrison Locke (Kellen Enriquez). That happened, Diane texted Michael, and the police arrested and imprisoned Ashland.

Victor may opt not to go along with what Nikki intends if Diane seen as an asset. She wants Diane out of Genoa City, Wisconsin. Although, ideally, seeing her in a cell would be delightful. 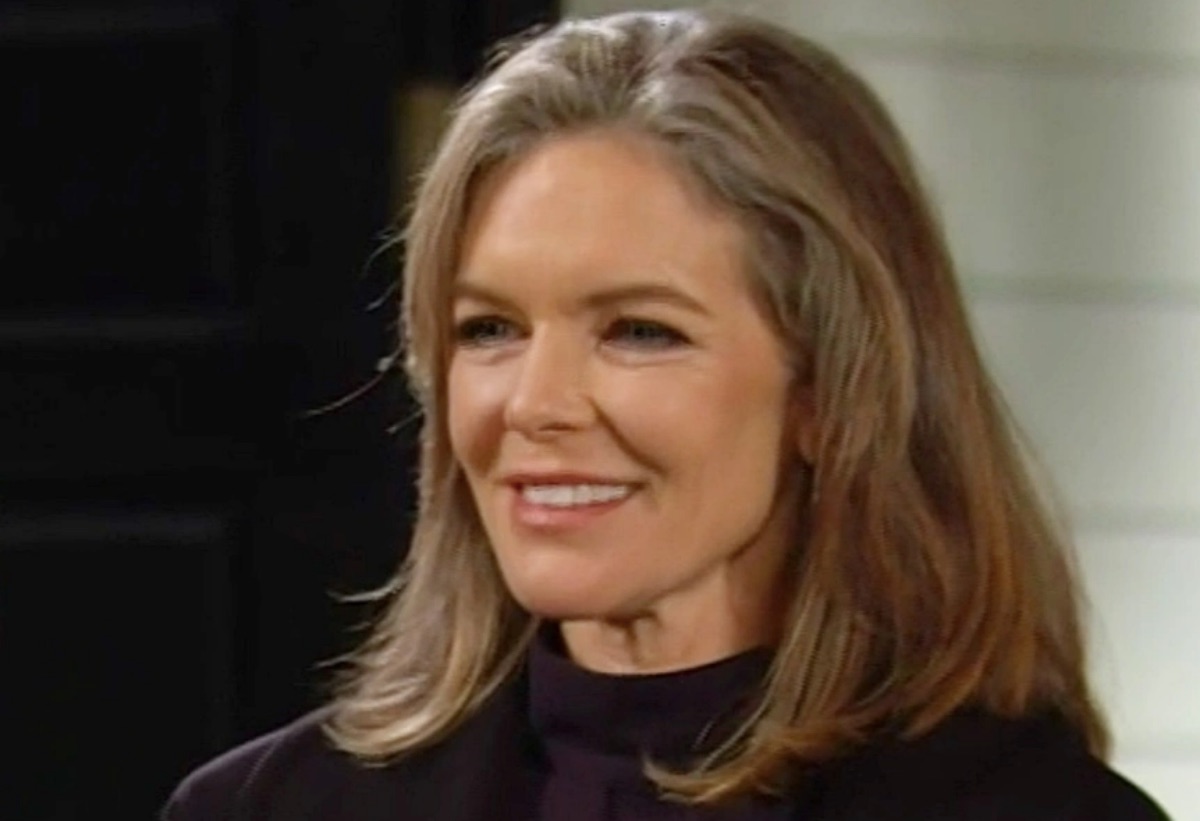 Young And The Restless Spoilers – Phyllis Summers Has Matured

Phyllis teaming with Nikki and Ashley confirms the passionate beliefs this trio jointly holds. They want Diane out of their lives and are willing to work together to make that happen.

Diane is not yet aware of the forces that are aligning against her. Yet, she is such a resilient soul that no one can assume that the combination of Phyllis, Nikki, and Ashley will produce Diane’s defeat.

Yet, it is fair to assume that those working against Diane will make her life harder. Ironically, that could create a persecution effect, with Kyle Abbott (Michael Mealor), Summer Newman Abbott (Allison Lanier) increasing their support, and Jack swayed in her direction on Y&R.