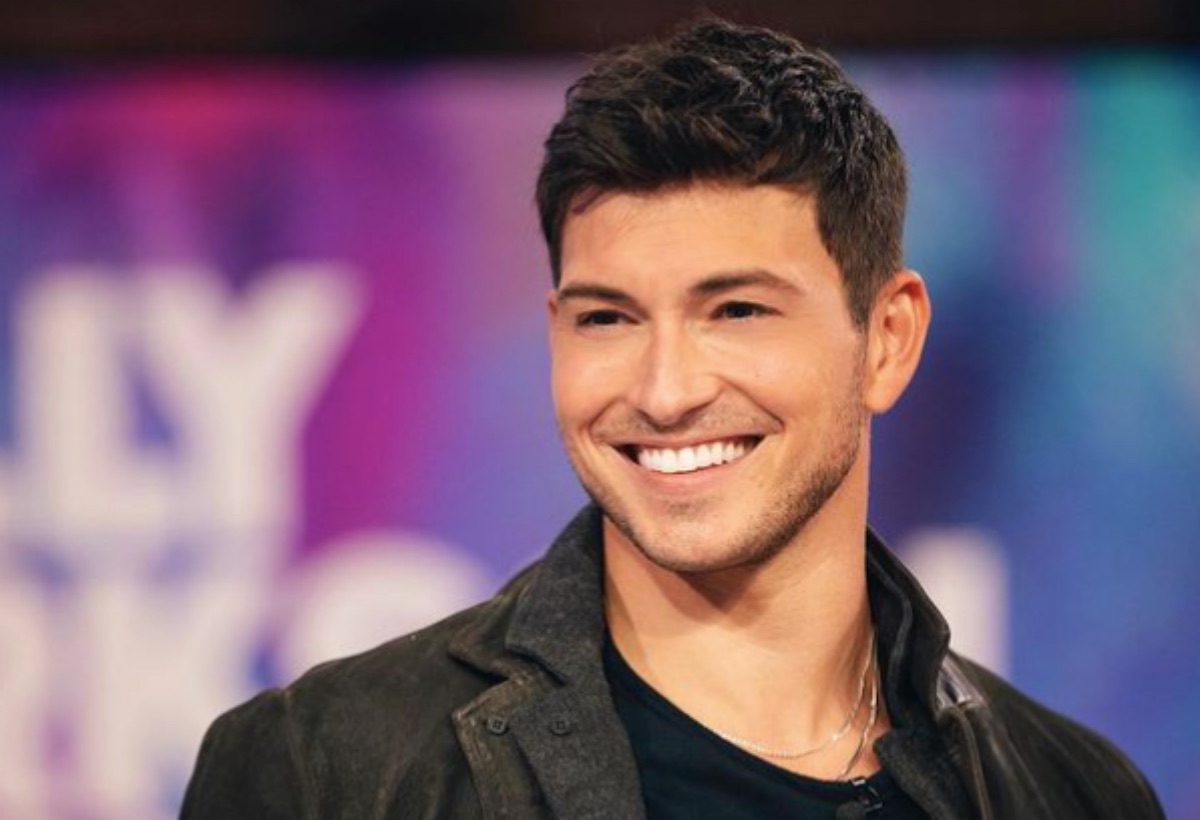 Days of Our Lives comings and goings reveal that you haven’t seen the last of Robert Scott Wilson in Salem. Ben Weston may be beyond Salem now traveling around the world, but Wilson is not out of a soap job.

Days of Our Lives Comings and Goings: Robert Scott Wilson To Play Someone New

Although rumors had been circulating for weeks that Wilson was back on the Daye of Our Lives set and would be playing a younger generation Kiriakis, that news was not confirmed until today when Wilson went on record with how this all came about.

“I got a great phone call about five, six months ago, about some changes coming and, long story short, turned myself into Alex Kiriakis,” Wilson told TV Insider. “Now I’m part of one of the big families here, made it to the big boys club.”

Wilson got his start on DAYS as mild-mannered Ben Rogers, who soon turned out to be Ben Weston, and later morphed into a serial killer known as The Necktie Killer. A redemption arc and a pairing turned him into a hero who had mental illness when he murdered people and the love of Ciara Brady Weston (Victoria Konefal) helped carry him a long way.

Ben and Ciara recently left town to turn up in Montreal with Hope Brady (Kristian Alfonso), but then took off on their boat once again.

Who Is Alex Kiriakis?

Although Justin Kiriakis (Wally Kurth) and Adrienne Kiriakis (Judi Evans) raised several sons, the only one we have met so far has been Sonny Kiriakis (Zach Tinker). While Adrienne was like a mother to Alex, he is really the result of an affair that Justin had with Angelica Deveraux years back. The character was ultimately killed off several years ago when last played by Morgan Fairchild.

Of the role, Wilson had this to say to TV Insider: “It’s been just the biggest breath of fresh air I could ever imagine. I’m having more fun than I think I’ve ever had in any projects, whether it be daytime or film or regular TV…[Alex is] the polar opposite of Ben Weston.”

What kind of story will Alex be involved in and will he be a good guy like his father or a baddie like his mother? Stay tuned to Days of Our Lives weekdays to get to know Alex Kiriakis.