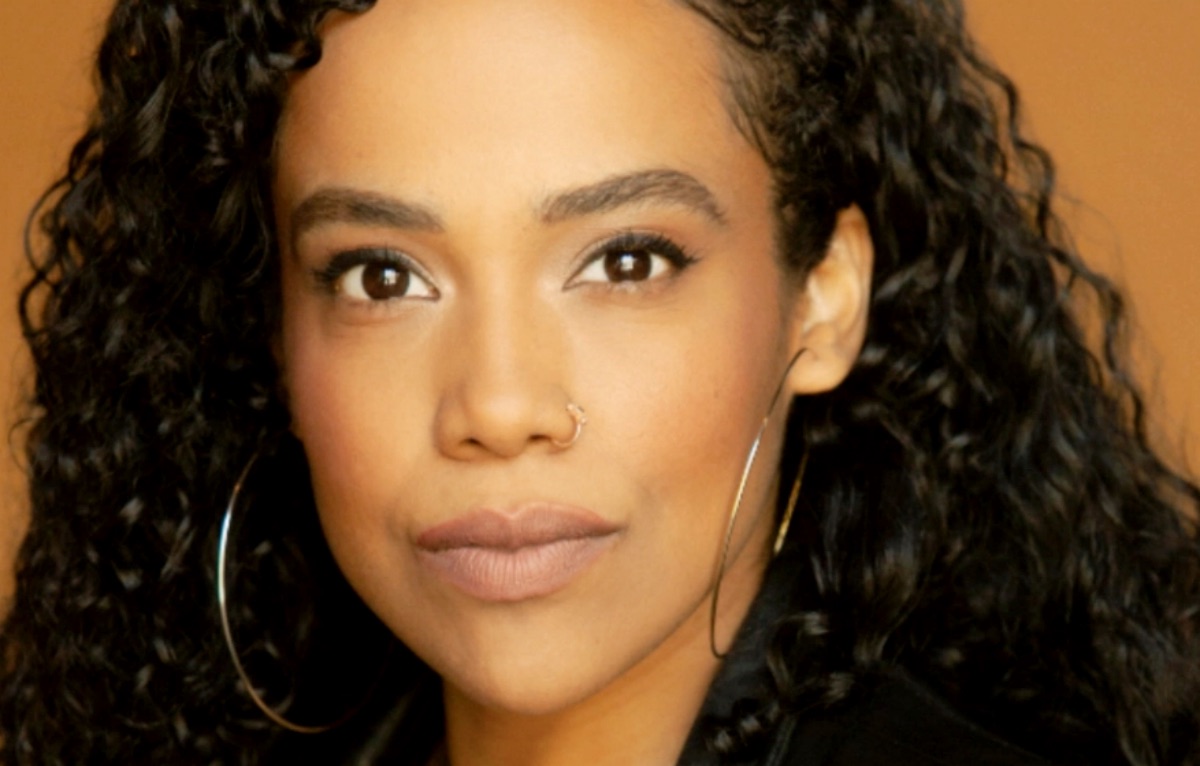 Days of Our Lives spoilers reveal a new cop in Salem this week and she is about to break up Sarah Horton and Xander Cook’s latest attempt at marriage. Her name is Jada Hunter and she is being played by soap opera newcomer Elia Cantu.

Days of Our Lives Spoilers: Another Female Detective For The Salem PD

After the loss of Lani Price Grant (Sal Stowers) and even Hope Brady (Kristian Alfonso) a few years ago, the Salem PD needs some more gender diversity, so there’s a new detective in town ready to take over that role. Lani and Eli Grant (Lamon Archey) are now gone from Salem with their twins, Jules and Carver, and now we have someone new to get to know.

Cantu also made sure she would play her role right and did her own research on police work. Of course, this was back in February considering how long DAYS’ lead time is. Her first scenes were taped in the winter and airing in the summer.

“I reached out and contacted people, made sure I was true to the profession and character as I could possibly be,” Cantu said in the July 26, 2022, issue of Soap Opera Digest. “I reached out to actual police officers that I know. I wanted to make sure I was handling a gun correctly.” 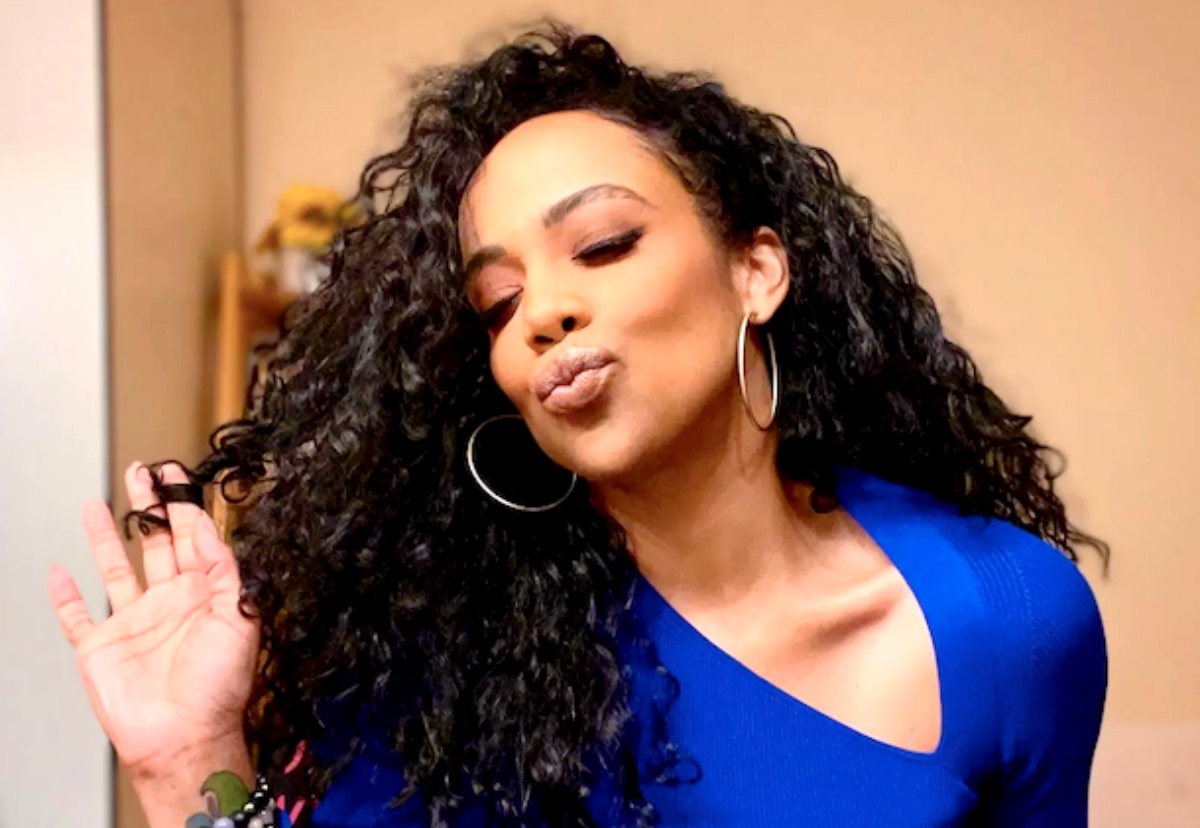 Cantu Grew Up on Days of Our Lives

When Cantu started work on DAYS, she was definitely familiar with the soap. “I would watch it during summer break,” she said. “Then, I got my sister hooked and we would watch it together. When school started, I would record it and then watch it.”

Cantu said she learned the news that she was cast on DOOL when she was only with her dog and they celebrated together. “I was really happy in that moment,” Cantu said. “I screamed. He barked.”

So, what will Jada Hunter be up to and does she have any ties to anyone else on the canvas. Some social media fans wonder if she could be related to Dr. Marcus Hunter, a character played by Richard Biggs in the 1980s and who grew up with Steve Johnson (Stephen Nichols) in an orphanage. Could this be true? And who will her love interest be? Stay tune to Days of Our Lives weekdays to find out.