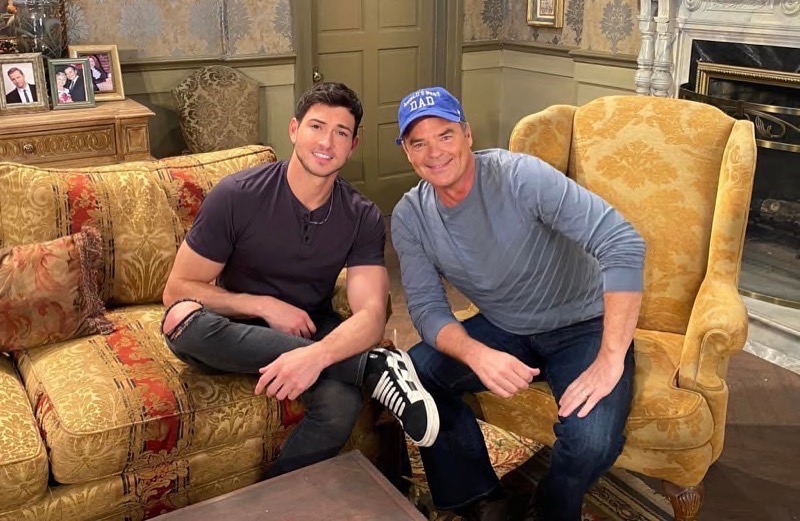 Robert Scott Wilson is being re-introduced as a new character on Days of Our Lives during the week of July 25. The character Wilson will now play is Alexander Kiriakis who was last on the canvas way back in the 90s. Wilson not too long ago wrapped up playing Ben Weston and he did an interview with his now on-screen dad, Wally Kurth (Justin Kiriakis) about his new role on the show.

Days Of Our Lives Spoilers – The Casting

Wilson revealed about his casting as Alex, “Shocked at first, a quick turnaround. But grateful and refreshing to say the least, after having this wild storyline with Ben for so long and being in this dark place and him always coming from that place to step into somebody like Alex is definitely refreshing. Yeah, it’s been great.”

Wilson is still getting to know his new alter ego but he tells Kurth in their mini interview, “I’m trying to figure that out too, But he’s the son of a champion, Justin and Anjelica Deveraux, whom I have not gotten the chance to meet but who I heard amazing things. She sounded like a rock star of a woman. He’s new to town, but he’s been around a long time in the backend. He’s this smart businessman, a bit of a playboy, which I heard follows in his father’s footsteps, so thank the genetics for that one.” 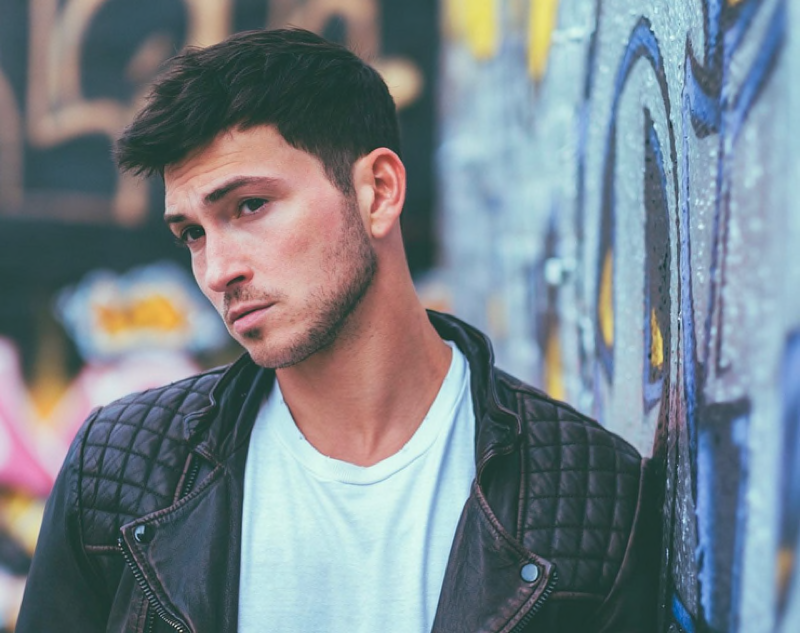 Ironically, Anjelica Deveraux was played by Jane Elliot who played Kurth’s (Ned Quartermaine) mother, Tracy Quartermaine on General Hospital. Interestingly, in his first scene back on July 26, Alex is reunited with his brother Sonny Kiriakis (Zach Tinker). Later Justin comes to find that his son has returned home and Bonnie (Judi Evans) meets him as well. Wilson sounds pretty ecstatic about his new character, his new chapter, and his new journey on the NBC daytime drama.

While fans do love him as Ben Weston, it is intriguing to see him dabble into something new, something fresh, something totally different from Ben Weston. Are you as excited as we are fans to welcome back Wilson in a totally new role and totally new direction?