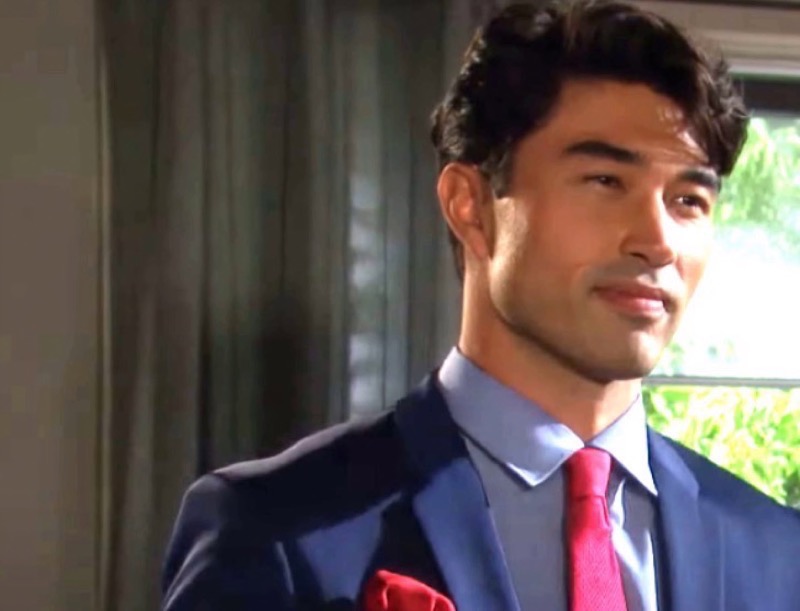 Days of Our Lives (DOOL) spoilers indicate that according to Soap Opera Digest, Li Shin (Remington Hoffman) is about to slam on the brakes. It seems that Li found his way to Dr. Rolf’s (Richard Wharton) lab while he was in prison and learned all of his secrets. What will Rolf do when Li starts making demands?

Days Of Our Lives Spoilers – Li Shin Has Other Plans

Days Of Our Lives spoilers reveal that Li Shin knows all about Rolf’s plan to bring back Stefan Dimera (Brandon Barash). However, Li is involved with Gabi Dimera (Camila Banus) who happens to be Stefan’s wife. Shin doesn’t want Stefan ruining his relationship with Gabi. Will Rolf ever wake Stefan up?

Days Of Our Lives Updates – Li Shin Must Be Spying

Rolf has waited for four years for Stefan to wake up. Jake’s heart should be the key to making that happen but Li is interfering. Li may stop Rolf for a while but that’s not going to last forever. Will Rolf wake Stefan up behind Li’s back?

Li may be watching Rolf. After all, with the time Rolf was in prison, Li may have placed camera’s throughout the lab. Li needed to know what was going on and has kept up with Rolf’s project ever since. How would Li know to show up if he didn’t have cameras planted in the lab? 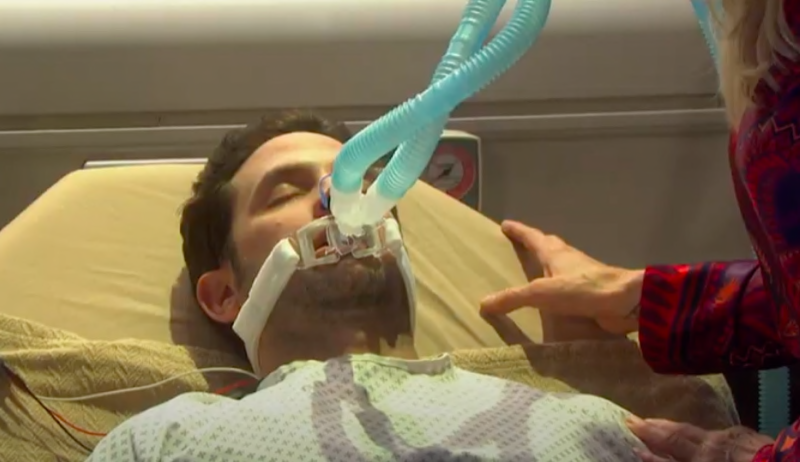 Kristen is very insistent on getting her way. Rolf can only stall Kristen for so long until she picks up on what was wrong. Will Rolf find a way around Li’s demands? What will happen if Rolf refuses to listen? Will Li stop using Dimera’s money to help Rolf?

Dr. Rolf will eventually find a way to work around Li. Unfortunately, that doesn’t mean that Li will be in control when that happened. Rolf could drug Li, or find some other way to work around him. Li may believe he has the upper hand right now but Rolf will find a way to bring Stefan back. Rolf isn’t going to let Shin or anyone else stop him from saving Stefan. It’s time for Stefan to wake up and get back to his life.

Stefan and Shin are about to clash heads in more ways than one. Will Stefan finally get a chance at a new life with Gabi?

Welcome To Plathville Spoilers: Find Out Who Joshua Is