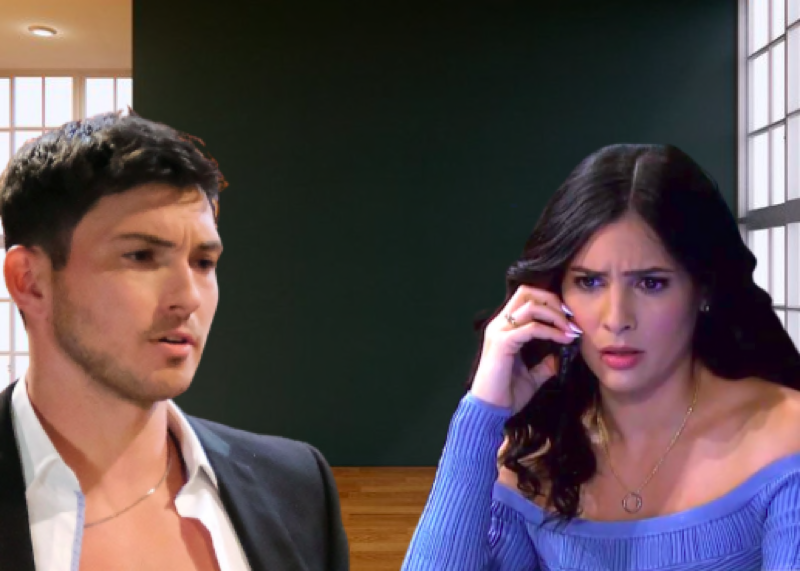 Days of Our Lives (DOOL) spoilers for the week of August 15 reveal that Gabi Hernandez (Camila Banus) meets Alex Kiriakis (Robert Scott Wilson). Gabi is currently in a relationship with Li Shin (Remington Hoffman). It is also teased that Jake DiMera’s (Brandon Barash) heart allows Stefan DiMera (also played by Barash) to live once again. Let’s talk about what could happen.

DOOL spoilers reveal that when Gabi first slept with Li, she assumed it was just a one-time thing. However, Gabi was caught off guard when Li wanted to see her again. At first, it appeared that Gabi and Jake were just making each other jealous of Li and Ava Vitali (Tamara Braun).

However, Gabi and Li are still seeing each other. Meanwhile, Jake proposed to Ava before his death.

Li meets with Dr. Wilhelm Rolf (Richard Wharton). That alone is suspicious, especially when added with Li telling someone on the phone that he loved her. Gabi questioned Li, who claimed it was his mother. However, put these two scenes together and it appears that Li might be hiding a lot of secrets.

Li must know about Dr. Rolf’s secret project to bring Stefan back from the dead. Kristen DiMera (Stacy Haiduk) just learned about it. It is teased that when Stefan comes back from the dead, he will be focused on revenge and corporate takeovers.

Days Of Our Lives Spoilers – Alex Kiriakis Is Salem’s Playboy

Days of Our Lives spoilers reveal that Gabi could get caught between Stefan and Li. However, there is the added complication of Stefan’s feelings. While Gabi never stopped loving Stefan, she might have feelings for Li. Plus, Jake told Gabi before their split that she just wanted to turn him into Stefan 2.0.

Adding a layer of complication to Gabi’s life is when she meets Alex. This is confirmed to be happening during the week of August 15. It is also teased that Alex is a playboy and will be quite popular with the ladies of Salem. Gabi could be one of those women, so don’t be surprised if they hook up. 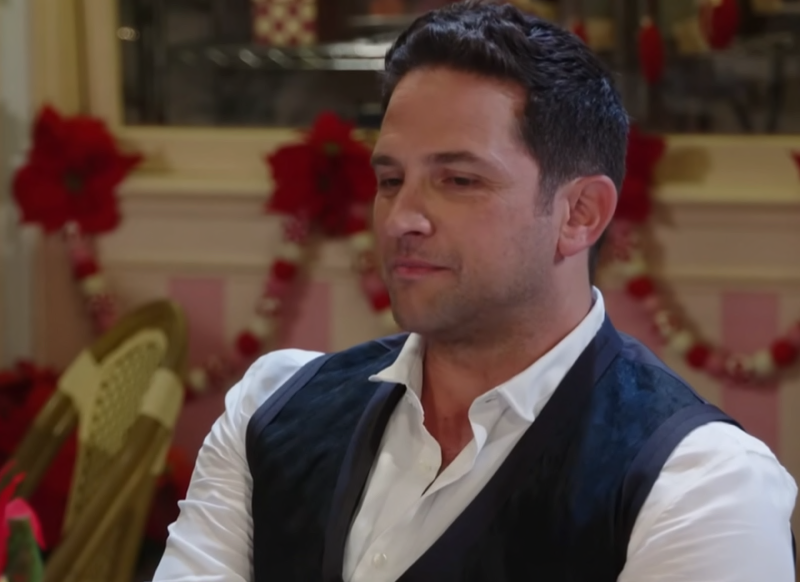 Of course, Alex eventually tells Sonny Kiriakis (Zach Tinker) that he should work at Titan Industries again. Sonny will probably give Alex a job. So, if Alex and Gabi get in bed together, Stefan and Li might not be the Latina’s only dilemma. Gabi and Alex might end up with a complicated story of their own that’s connected to the businesses competing.

What do you think is going to happen when Stefan comes back from the dead? What will come from Gabi meeting Alex? Could Gabi’s love life and career get even more complicated?