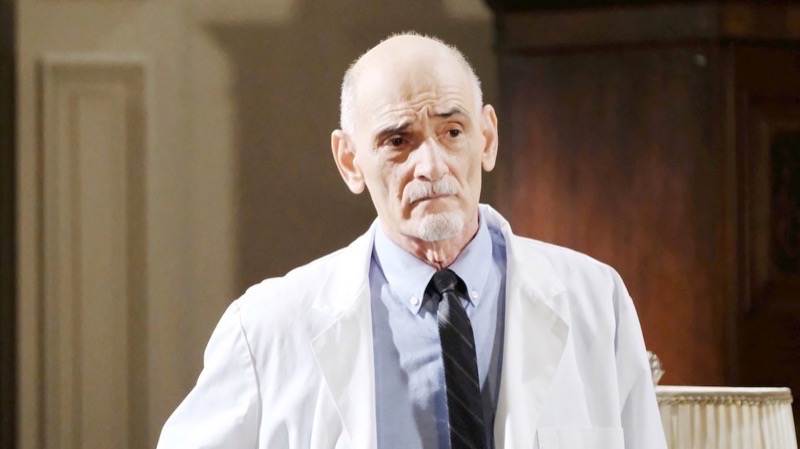 Days of Our Lives (DOOL) spoilers reveal Dr. Wilhlem Rolf doing the best he can to bring Stefan O. DiMera back to life, but things don’t work out quite as planned.

Days Of Our Lives Spoilers – Trading One Brother For The Other

When DAYS chose to kill Stefan off in 2019, it didn’t realize how popular the character would become with Brandon Barash playing him while paired with Gabi Hernandez (Camila Banus). Since the show tapes so long in advance, it had to make a contingency plan after Stefan’s death was already in the can and ready to air. So, the show created his auto mechanic twin, Jake.

Now Jake is dead because he was a character that never caught on but Barash is still popular, so Jake’s heart is now in Stefan as Stefan’s heart was given to Julie Williams (Susan Seaforth Hayes) in that weird pacemaker app storyline just before the time jump. So, Rolf has been keeping Stefan going without a heart, but now that he has one, he has to wake him. Except there’s one snag — Li Shin (Remington Hoffman) doesn’t want him to.

Days Of Our Lives Updates – Rolf May Be In Big Trouble

While Stefan was being kept alive with Rolf’s machines, he was also in jail for much of that time not revealing that his little project was being funded by Li. Of course, it never occurred to Rolf that giving Li free reign of his lab would mean he was rifling through his things looking for information to use as blackmail. 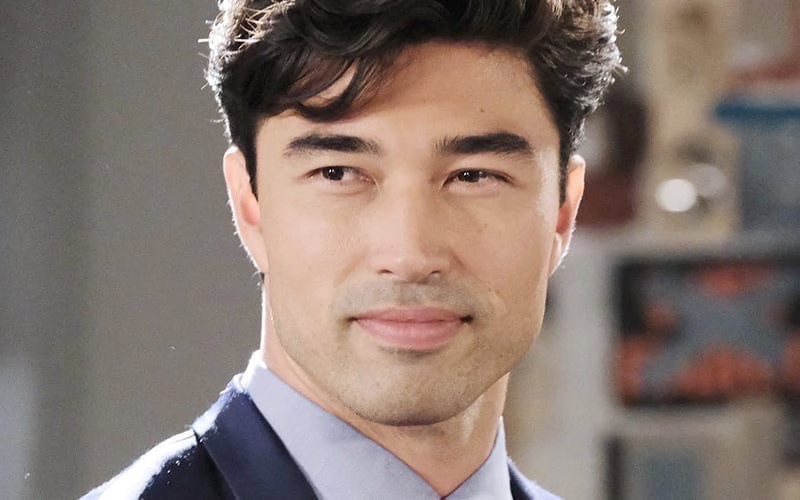 And blackmail is exactly what Li does when he tells him not to wake Stefan just yet despite Kristen DiMera’s (Stacy Haiduk) pleas. Li knows if Stefan is back among the living then his chances with Gabi have just severely decreased. Li also isn’t sure how he can yet use Stefan as part of DiMera Enterprises. So, Rolf decides he will somehow get Kristen off his back and listen to Li.

Is that easier said than done? After all, Kristen is an actual DiMera (by adoption) and Li is not. Kristen is also the one who has been almost in charge of Rolf’s back-from-the-dead duties for years. She is not an easy person t beat and not an easy person to fool, so will this all work out for Kristen and Li? Stay tuned to Days of Our Lives weekdays to find out.