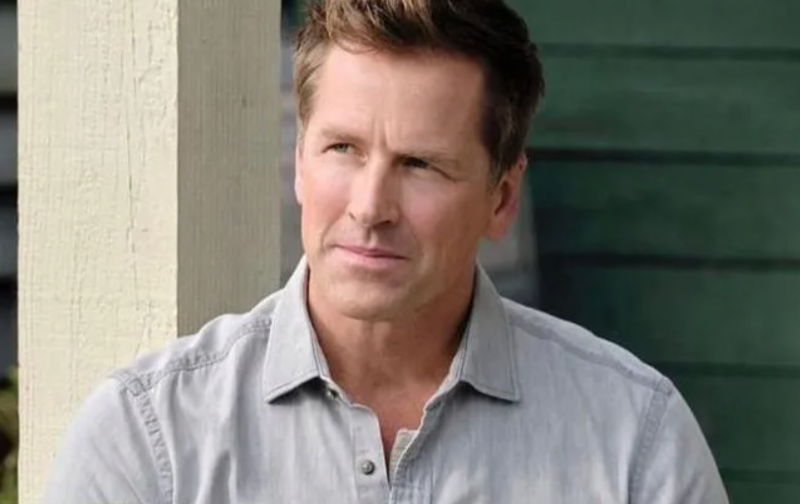 When Calls The Heart spoilers and updates tease that the cast and crew of the show have returned to the set in Canada to start filming the new season. Fans are now wondering if Paul Green will be part of it or if he’ll be nowhere in sight, just like last season.

When Calls The Heart Spoilers – Clues In Greene’s Posts

Greene, who plays the role of Carson, has been active on social media, sharing photos of what he’s been up to lately. While the other cast members are gearing up for production of another season, it seems like Green isn’t with them.

WCTH casts are in Canada, while Greene is in Los Angeles, California. In a post he shared on July 31, he told his followers that his older son, Olivier, visited him, Kate Austin, and Austin.

The actor shared another photo of Austin, and it was tagged in Los Angeles. In the caption, he wrote, “Beach adventure time. #seashells big brother @olioiler visiting #sunset Book time and the bed are next.”

Greene is also scheduled to attend the Christmas Con concert, which is scheduled for August 5-7 in Pasadena. He’s also hosting a concert on August 6 together with Alicia Witt.

Although Greene seems to have a full schedule, it doesn’t mean that he’s not preparing to film the 10th season of When Calls the Heart. Jack Wagner has also posted that he’s attending the Christmas Con while set to join the cast in filming WCTH’s newest season. 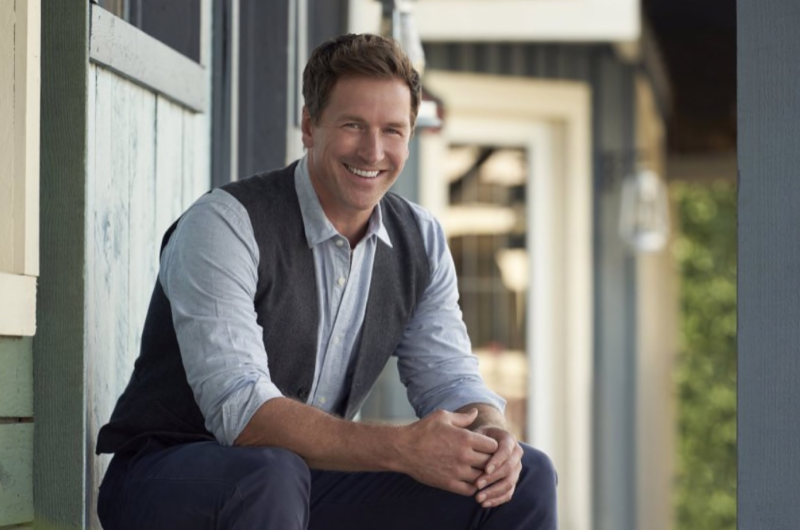 When Calls The Heart Updates – Wagner Thanks Fans For Support

Meanwhile, Wagner also thanked his fans for their support of their family during this time. Fans know that the actor and his wife Kristina lost their son at the age of 27. Many of the actor’s followers sent their support and love for them.

“Thank you all so much for the love and kindness that you’ve sent. I can’t tell you how much it means to me. Getting ready to head up to Vancouver to start Season 10 of When Calls the Heart. I’m beyond excited and grateful for that. Thank you also for that,” Wagner said.

The actor also announced that they have come up with a fund that aims to help other young men who have no money to get the treatment they need to fight addiction. His son may have “lost his battle with addiction,” but they hope they could help others who are in need of help and support.