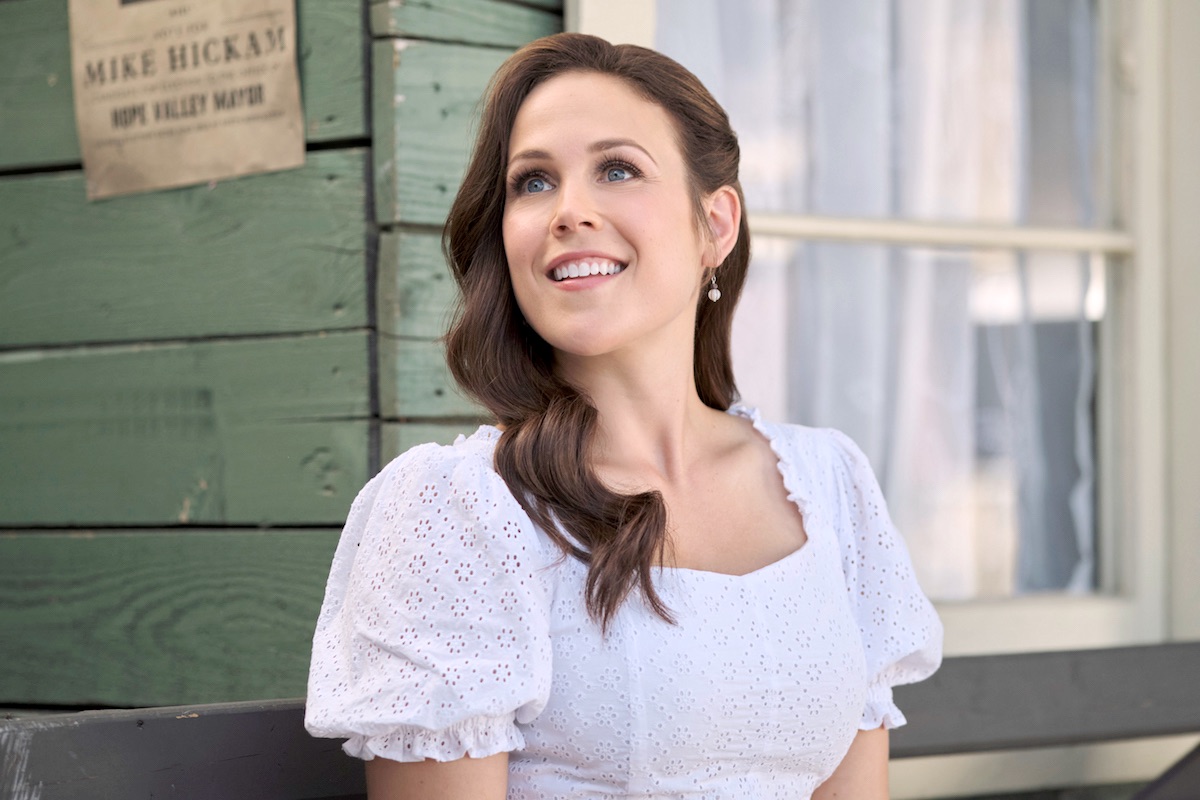 When Calls The Heart spoilers and updates tease that fans are excited to see Elizabeth Thorton (Erin Krakow) and Lucas Bouchard (Chris McNally) finally tie the knot in the upcoming season. Viewers are now wondering how their wedding would play out if the show plans to push through with it when season 10 airs.

Fans may recall that the season 9 finale saw Elizabeth accepting Lucas’s Marriage proposal. Given that the show always builds up the story first before giving fans what they want, it’s safe to assume that the couple may finally tie the knot before the season ends. Fans are hoping that they would get the chance to see Elizabeth and Lucas exchange vows in 2023.

What We Know So Far About Season 10

When Calls The Heart premiered back in 2014. It follows the story of Elizabeth Thornton, whose life completely changes after her husband gets killed in the line of duty. Fortunately, she can lean on her friends in Hope Valley for support including Rosemary Coulter (Pascale Hutton).

Mountie Nathan Grant (Kevin McGarry) and saloon owner Lucas Bouchard (Chris McNally) vied for Liz’s affection. In the end, she chose the latter and he eventually proposed to her before season 9 ended. Season 9 finale was the most-watched episode of the season and it was the most-watched original scripted series this year, according to Hallmark.

Elizabeth Stewart, WTCH writer and co-executive producer said that they’re excited to explore the long-anticipated events in the relationship between Liz and Lucas.

“Plotting out a season is always an organic process, built step by step, but yes, we hoped by season’s end to have earned Lucas’ proposal,” she added.

In 2016, When Calls The Heart fans started gathering in Vancouver to meet the cast of the show, tour the set, and connect with other Hearties. Dubbed the Hearties Family reunion, the event was last held in 2019.

The Hearties Family Reunion was halted for three years. Fortunately, the event will return on September 23 and 24, 2022. Nothing much has been revealed about the reunion other than the dates and that it’ll be held in Canada.

Hope Valley Days: A Hearties Reunion tweeted, “#Hearties SAVE THE DATE for “HOPE VALLEY DAYS,” a Hearties Reunion, Sept 23-24, 2022! Dust off your passport ’cause we’re bringing you a twist on the HFR of years’ past. We can’t wait to celebrate together again in Hope Valley. Details COMING SOON to the updated website!”

When Calls The Heart